LEGO: Unannounced Set Descriptions
Posted by Jeremy on February 27, 2018 at 05:32 PM CST
According to our intel these sets' expected street date of April 20th is fast approaching, so here's the skinny on two potential additions to your LEGO collection: 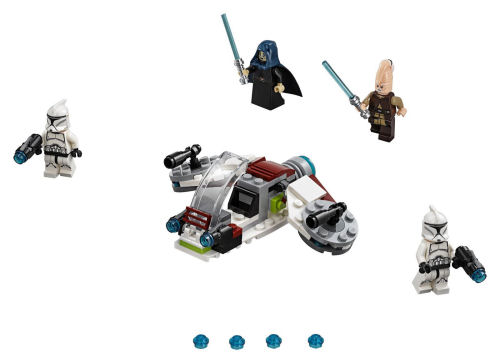 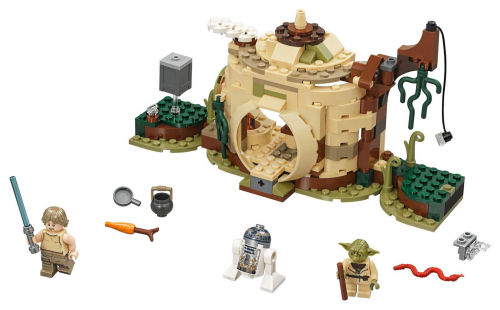 Reenact an iconic LEGO Star Wars training scene at Yodas Hut on Dagobah. This feature-packed set includes Yodas swamp home with foldout training sections, from where Luke can balance boxes and stand on one arm to demonstrate his fledgling Jedi powers. Theres also a Force jump function that can be attached to the front or back of the model. Jump Luke from the roof and swing from the vine with Yoda on his back. Inside, theres a folding bed, fireplace, a selection of food and furnishing elements, plus a secret compartment under the floor. Theres even a window at the side so R2-D2 can peer in! This feature-laden Star Wars toy includes 2 minifigures. 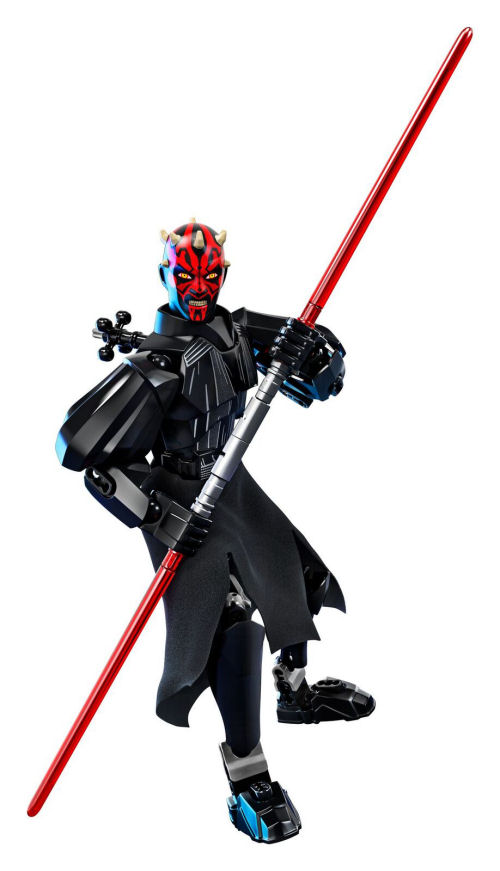 
You can check out New York Toy Fair gallery for plenty more photos to see what's coming up in the next few months. The current selection of LEGO Star Wars sets can be purchased from LEGO shop@home now!
SEND