New Boba Fett Futura POP! Vinyl Drops
Posted by Jeremy on March 13, 2020 at 07:24 PM CST
Despite the first big convention of the summer - Emerald City Comic Con - getting pushed back* until the summer of 2020 due to the COVID-19 pandemic, Funko has gone ahead and released their shared exclusives to the general market. 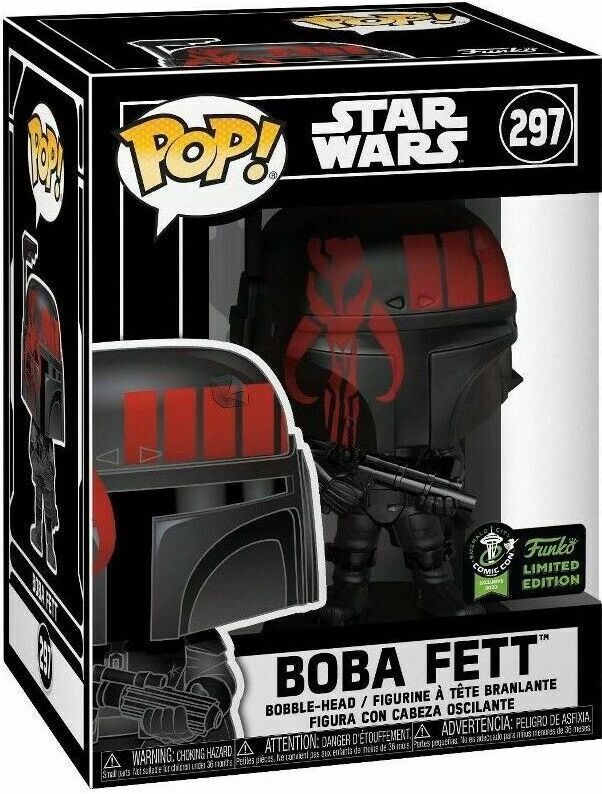 Initially due to be released on March 13th, 2020 at the start of ECCC in Seattle and their shared exclusive partner for this product, this Spring convention went straight to market instead of being held back for the re-scheduled ECCC on August 21st to 23rd.

Exactly the same in appearance as the 10" deluxe version that came out last year, this release is at the more regular 6.5" height. You can purchase this now exclusively through Target for $14.99.


Has your interest in this funky Funko collection been piqued? Then read on for a brief look at the Futura history.

Having teamed up with ex-subway/now legit American graffiti artist Futura (aka Leonard Hilton McGurr) for an exclusive range of contemporarily decorated vinyl figurines, Funko chose to drop the collection over the first weekend of October 2019 - which just happened to have Triple Force Friday and New York Comic-Con running. 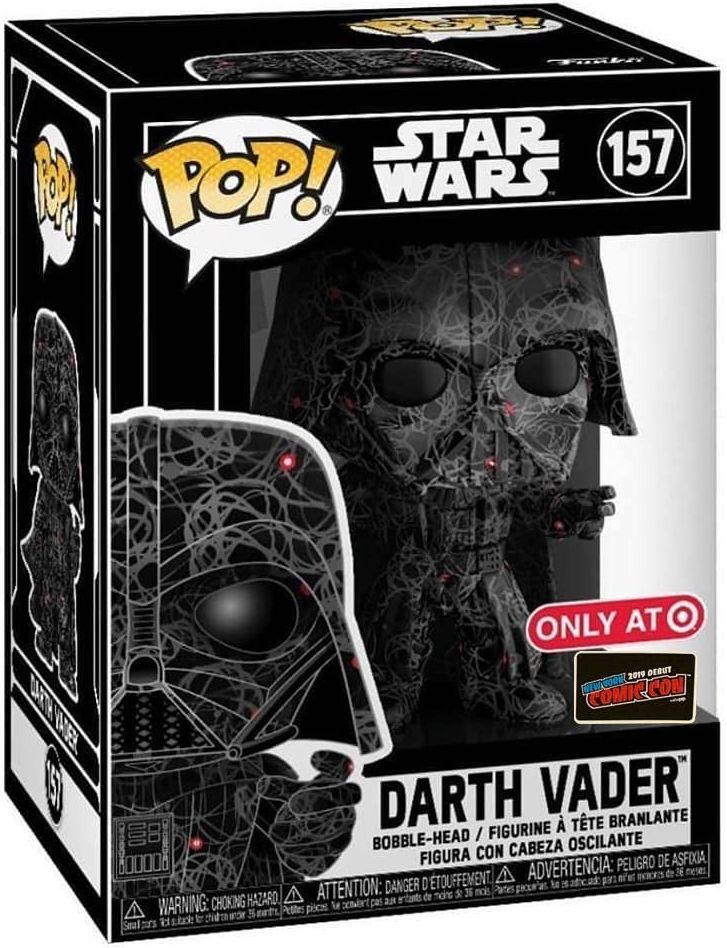 As is normal for convention exclusives, the NYCC debut Darth Vader was the same as the regular, street version but had a limited edition sticker on the packaging.

Being a big Star Wars fan, Futura got to pick his favourite character - Boba Fett - as the mainstay retailers premiere Funko/Futura collection, which came in standard (6.5") and deluxe (10") forms. 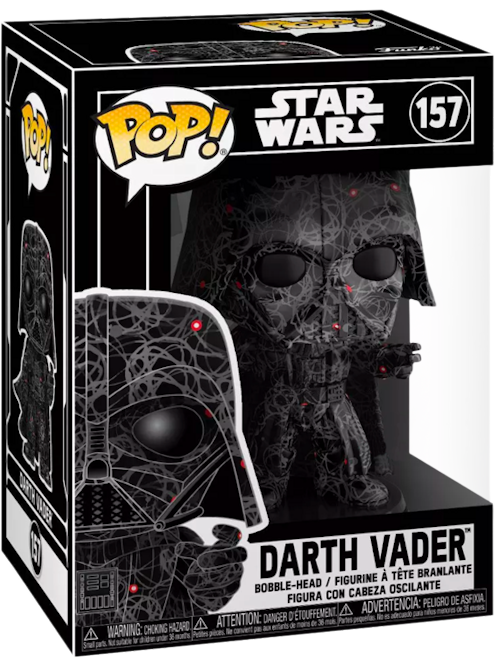 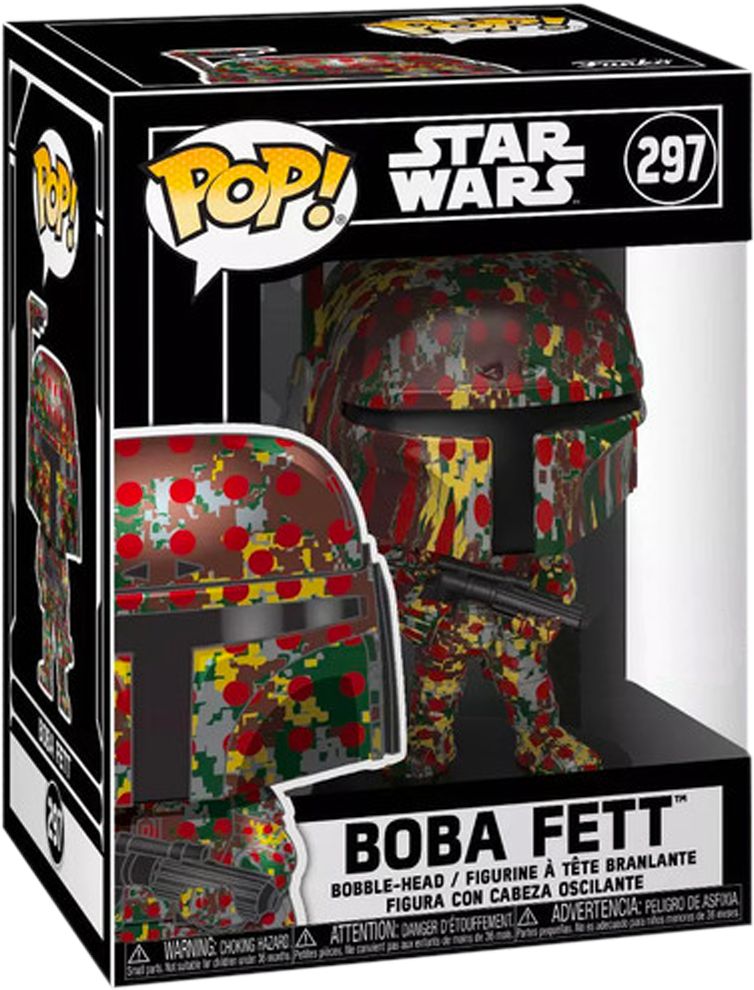 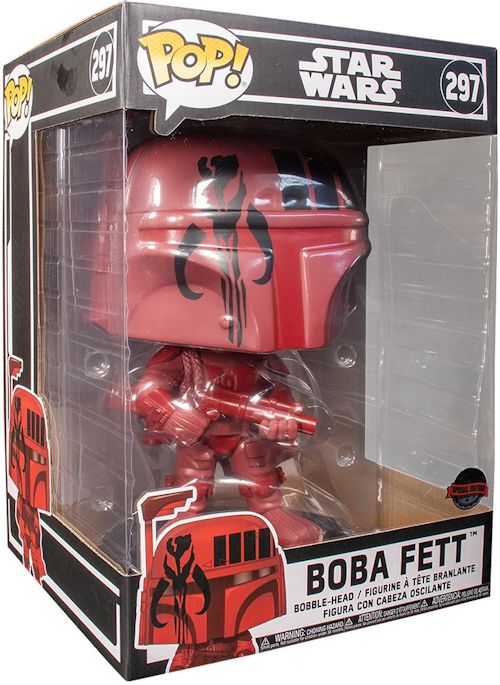 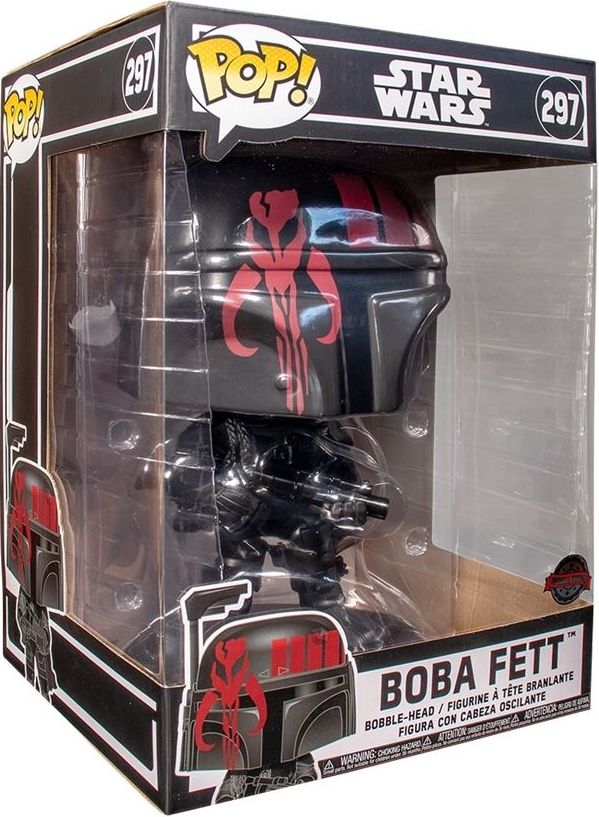 During the run up to Christmas 2019, three more Futura POP! figures were released at the start of December (5th), bringing the running total to eight. 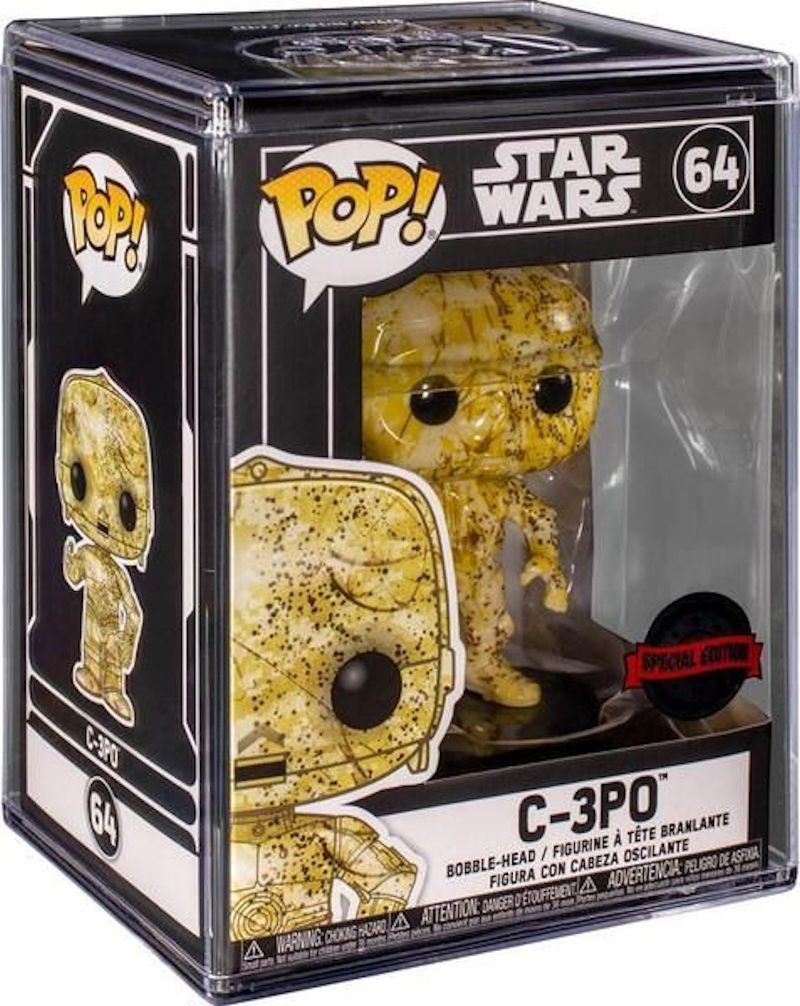 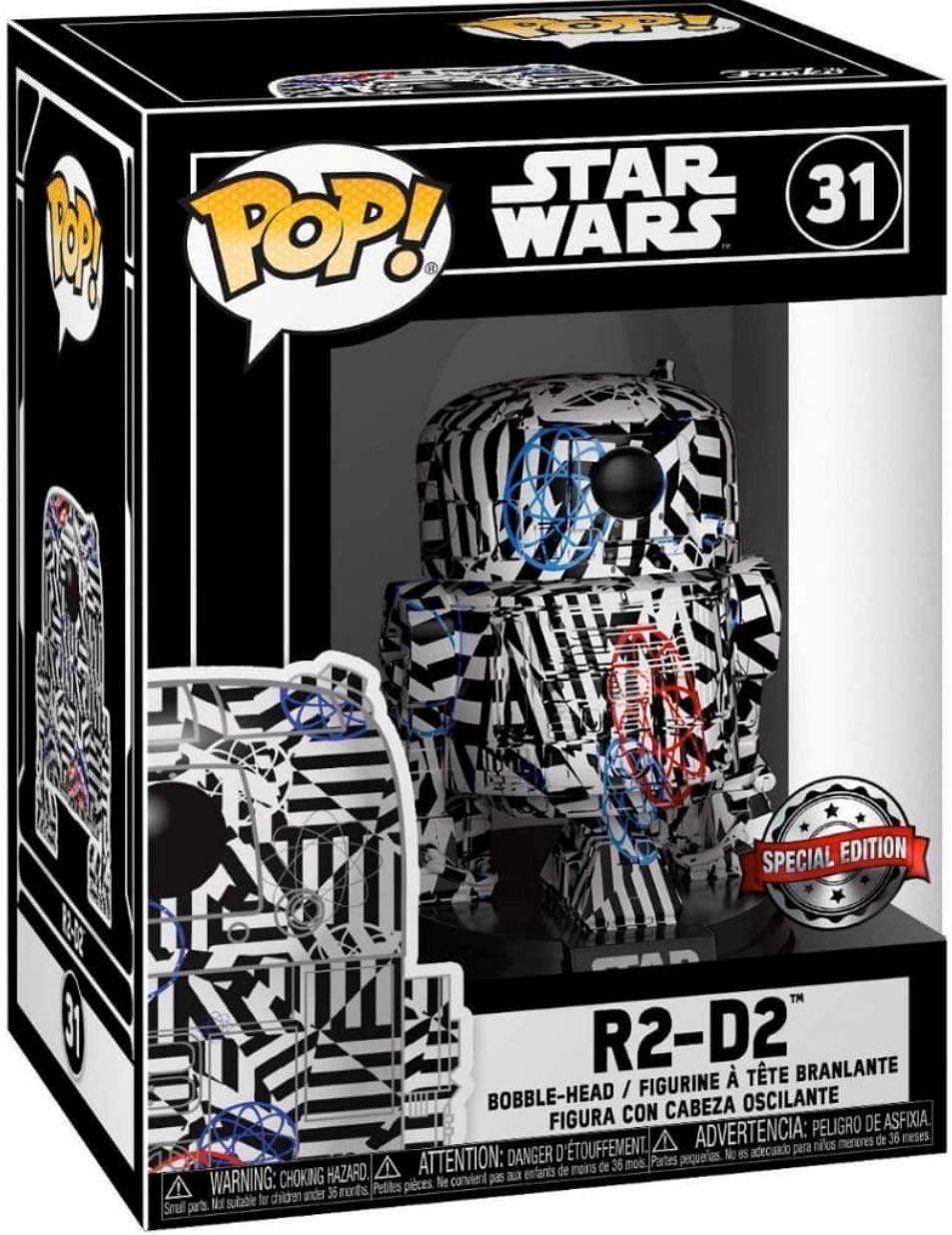 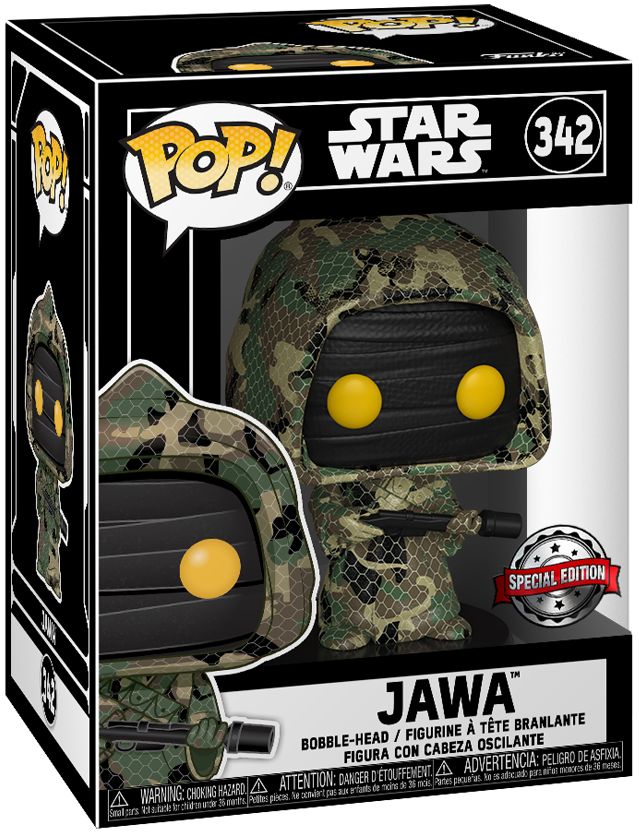 A tenth one (with the ECCC Boba Fett - shown above - being the ninth Fututa POP! vinyl) will be a Target exclusive later this year. 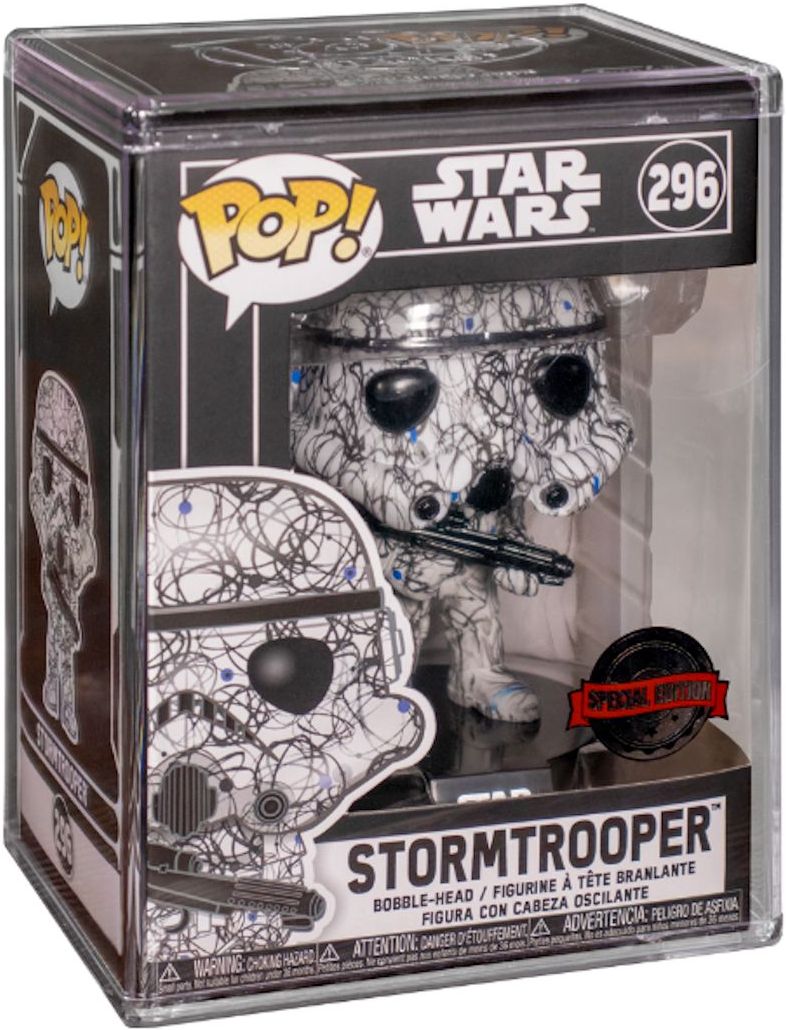 * Those who won the ECCC Funko Drawing for first chances to purchase convention exclusives, be on the lookout for an email from Reedpop regarding details about the adjusted first purchase experience.
SEND