New Trailer For LEGO Star Wars Terrifying Tales!
Posted by Joey on September 7, 2021 at 11:05 AM CST 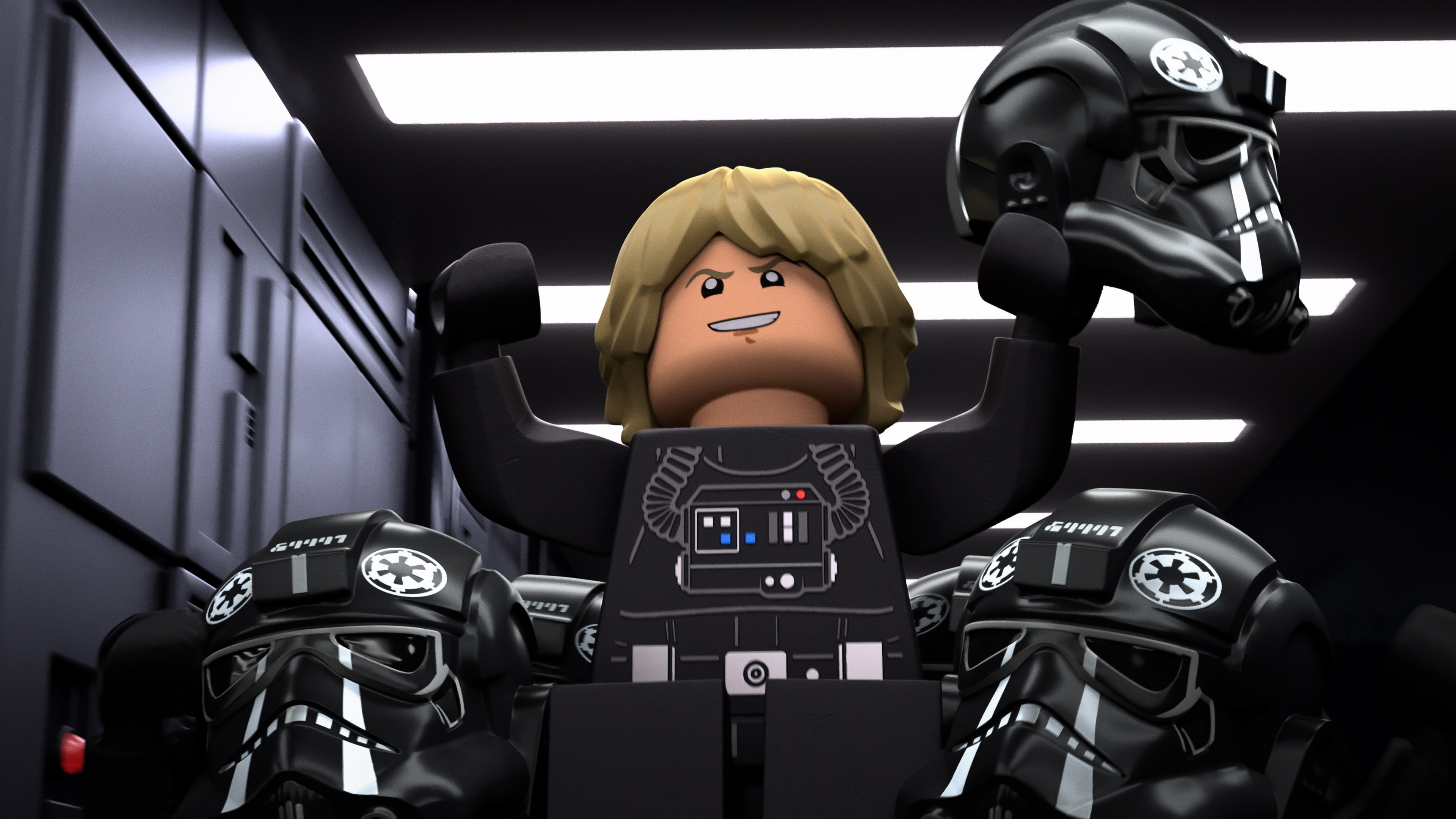 Fans of bricks, blasters, and things that go "boo" or "boop-beep" in the night, get readyDisney+ debuted the trailer for LEGO® Star Wars Terrifying Tales, the all-new scary special from Lucasfilm and the LEGO Group that will have fans ready for a frighteningly fun Halloween season. The special premieres October 1, exclusively on the streaming service.

The trailer features a first-look at the three tales that Darth Vaders loyal servant Vaneé (Tony Hale) will spin in this frighteningly fun special: The Lost Boy, the story of how a young Ben Solo first meets Ren; The Dueling Monstrosities, which imagines how Darth Maul and General Grievous were reborn; and The Wookiee's Paw, which gives a look at what might have happened if all of Luke Skywalkers greatest wishes were immediately granted. The special is sure to leave fans with spine-tingling chills and goose-bricks. 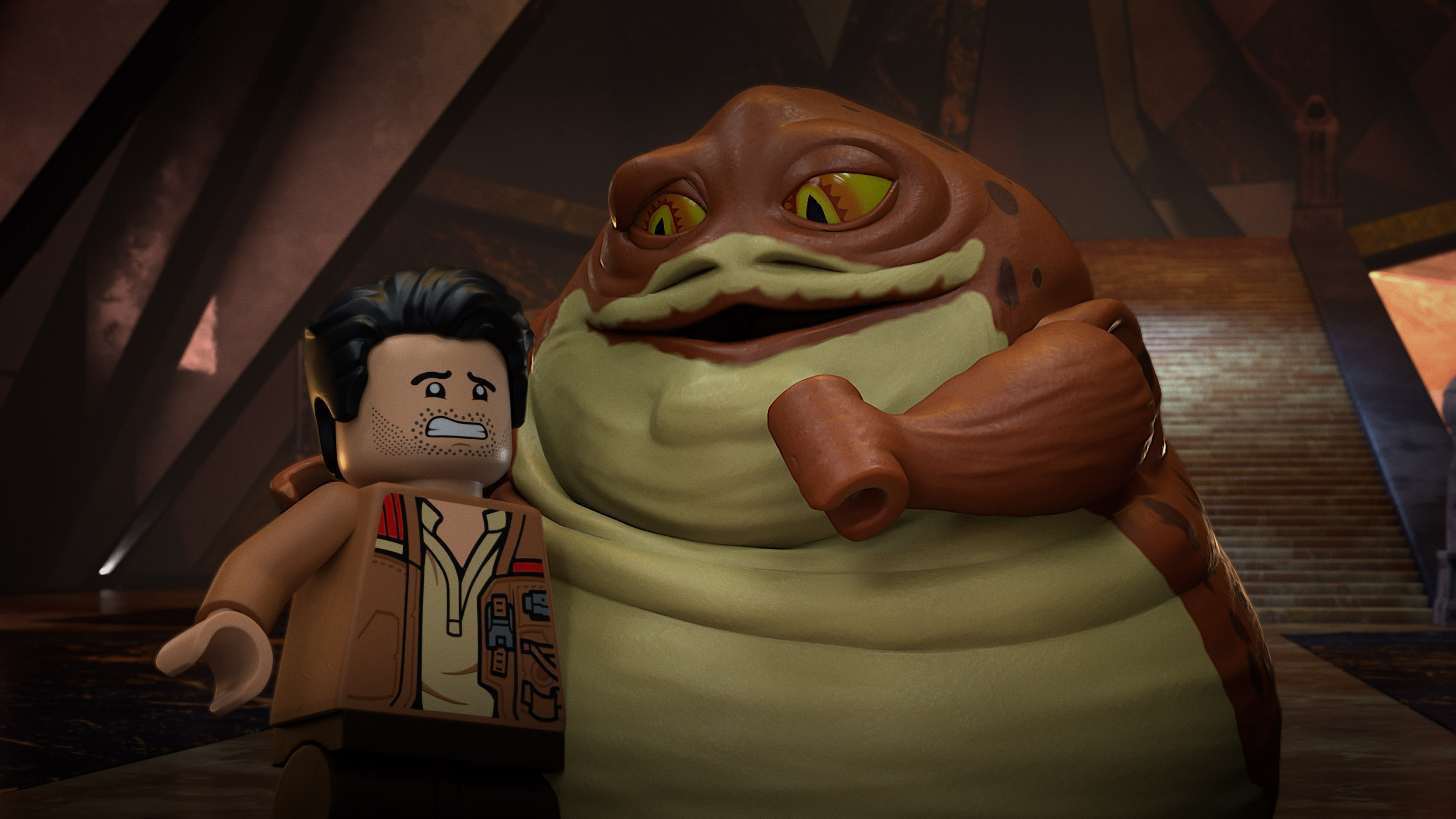 After the events of The Rise of Skywalker, Poe and BB-8 must make an emergency landing on the volcanic planet Mustafar where they meet the greedy and conniving Graballa the Hutt who has purchased Darth Vaders castle and is renovating it into the galaxys first all-inclusive Sith-inspired luxury hotel. While waiting for his X-wing to be repaired, Poe, BB-8, Graballa, and Dean (a plucky and courageous young boy who works as Graballas mechanic) venture deep into the mysterious castle with Vaders loyal servant, Vaneé. Along the way, Vaneé shares three creepy stories linked to ancient artifacts and iconic villains from across all eras of Star Wars. As Vaneé spins his tales and lures our heroes deeper into the shadowy underbelly of the castle, a sinister plan emerges. With the help of Dean, Poe and BB-8 will have to face their fears, stop an ancient evil from rising, and escape to make it back to their friends. 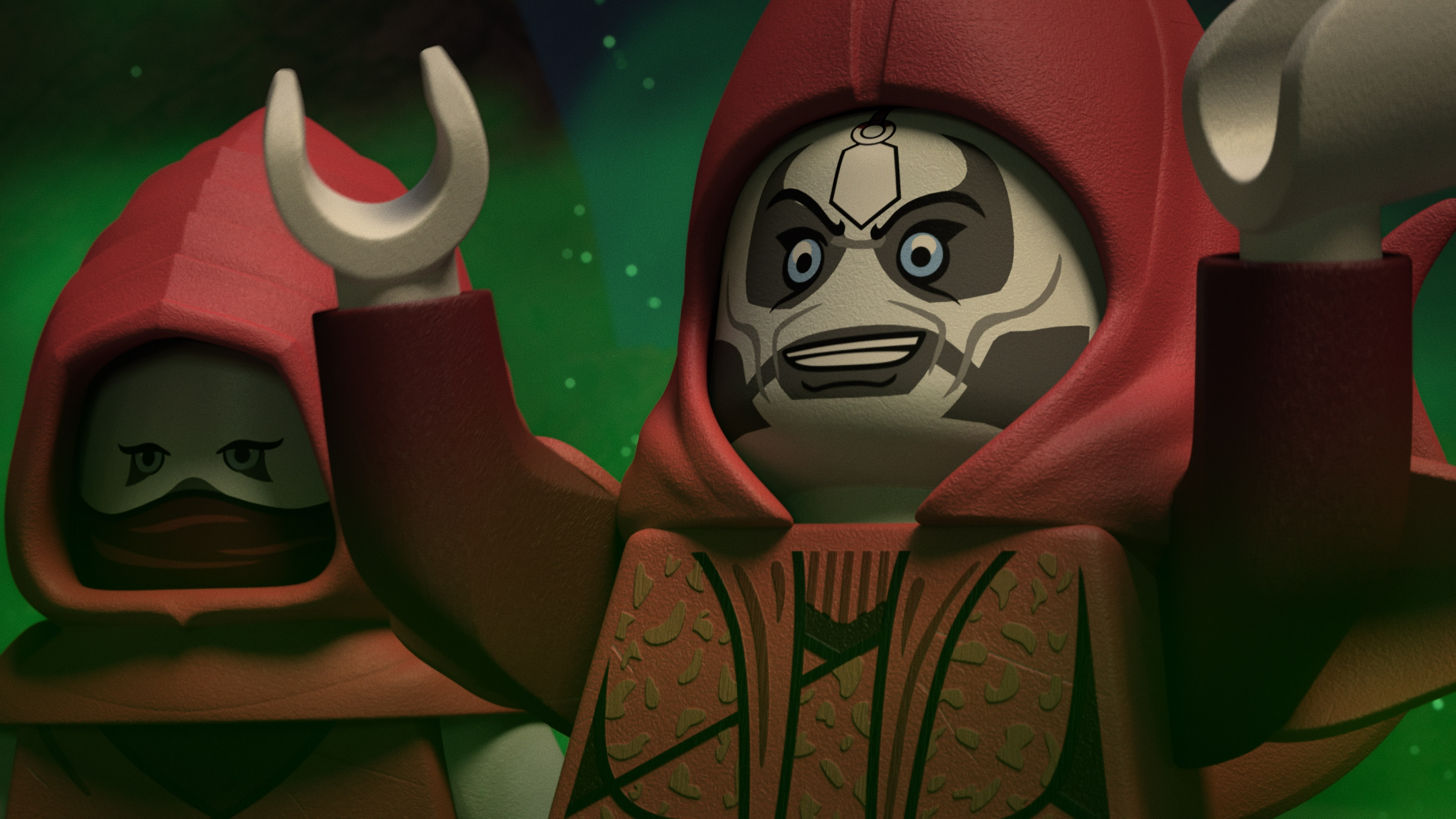 Are you a fan of the Lego specials? Let us know your thoughts in the forums!
SEND