Star Wars Insider #215 On Sale 12.06.22
Posted by Jobi-Wan on December 3, 2022 at 10:58 AM CST
There's a new Insider incoming Rebelscum! The newest issue goes on sale in the US and Canada December 6, 2022, in the UK January 6, 2023. This issue features an interview with our friend Chris Bartlett! Check out our most recent interview with him here! 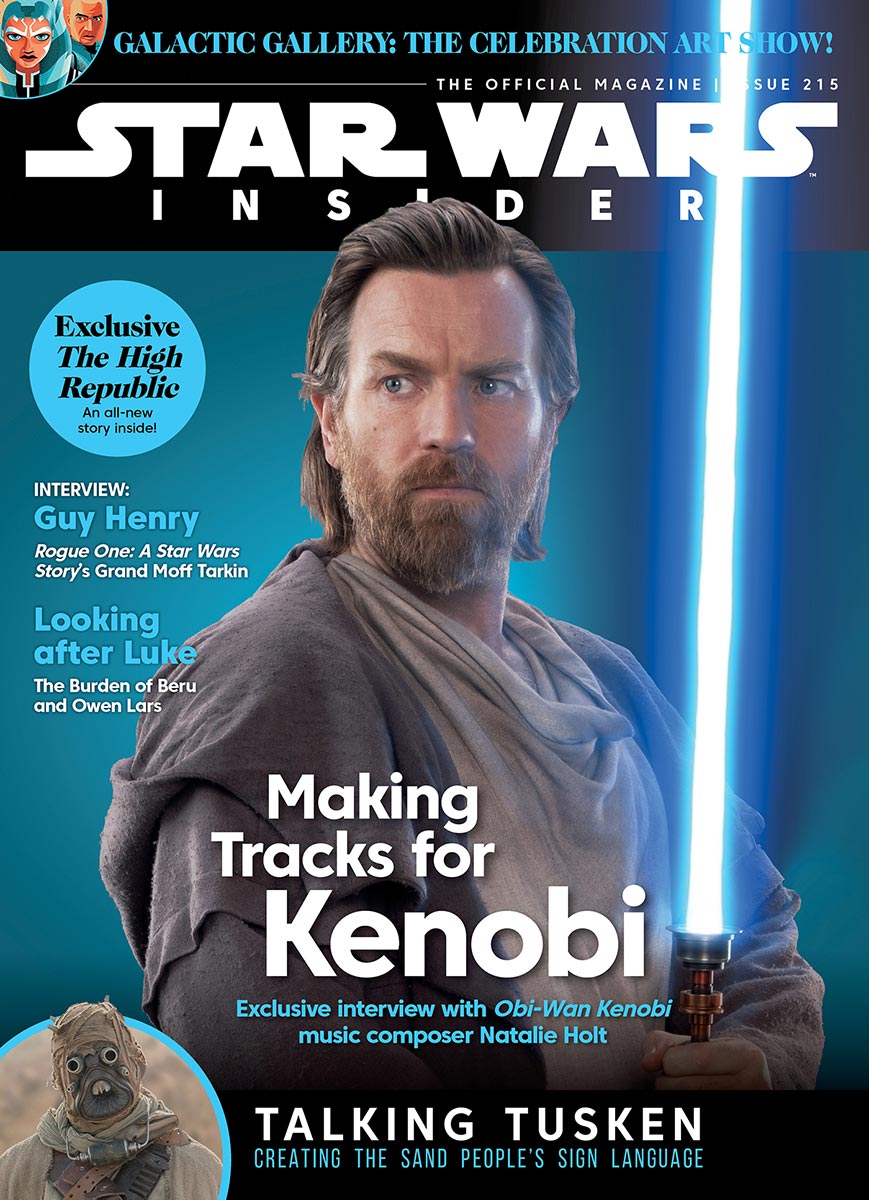 In this issue of Star Wars Insider, we investigate how the modest Uncle Owen and Aunt Beru Lars coped with the twin demands of protecting Luke Skywalker from the Empire and an even more daunting task: parenthood! We also speak to Troy Kotsur, who played a Tusken Raider in The Mandalorian and developed the galactic sign language Din Djarin used to communicate with them, and chat to Obi-Wan Kenobi composer Natalie Holt about scoring the series. Actor Guy Henry reveals how he became Grand Moff Tarkin in Rogue One: A Star Wars Story, and droid and creature performer Chris Bartlett talks about his on-set experiences on The Mandalorian and The Book of Boba Fett. Plus, an all-new and exclusive The High Republic story by George Mann! 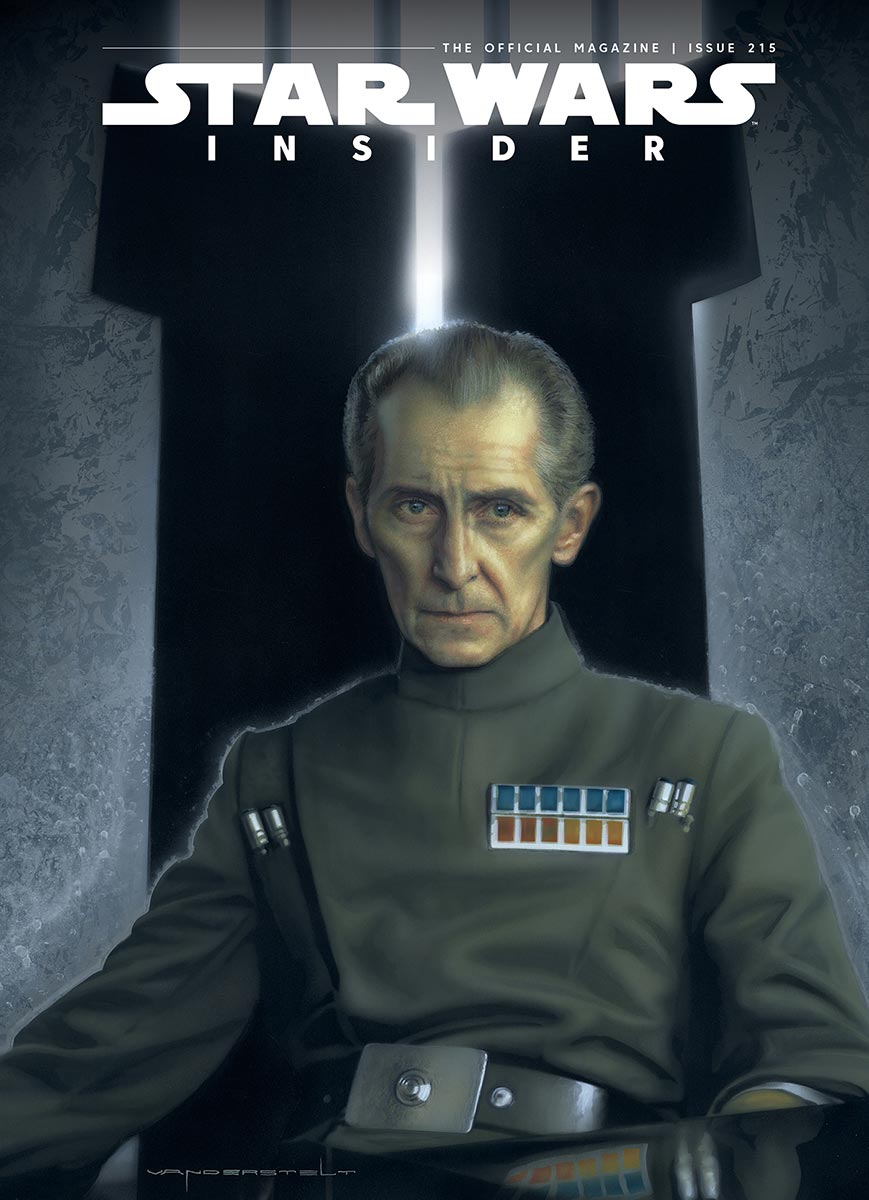 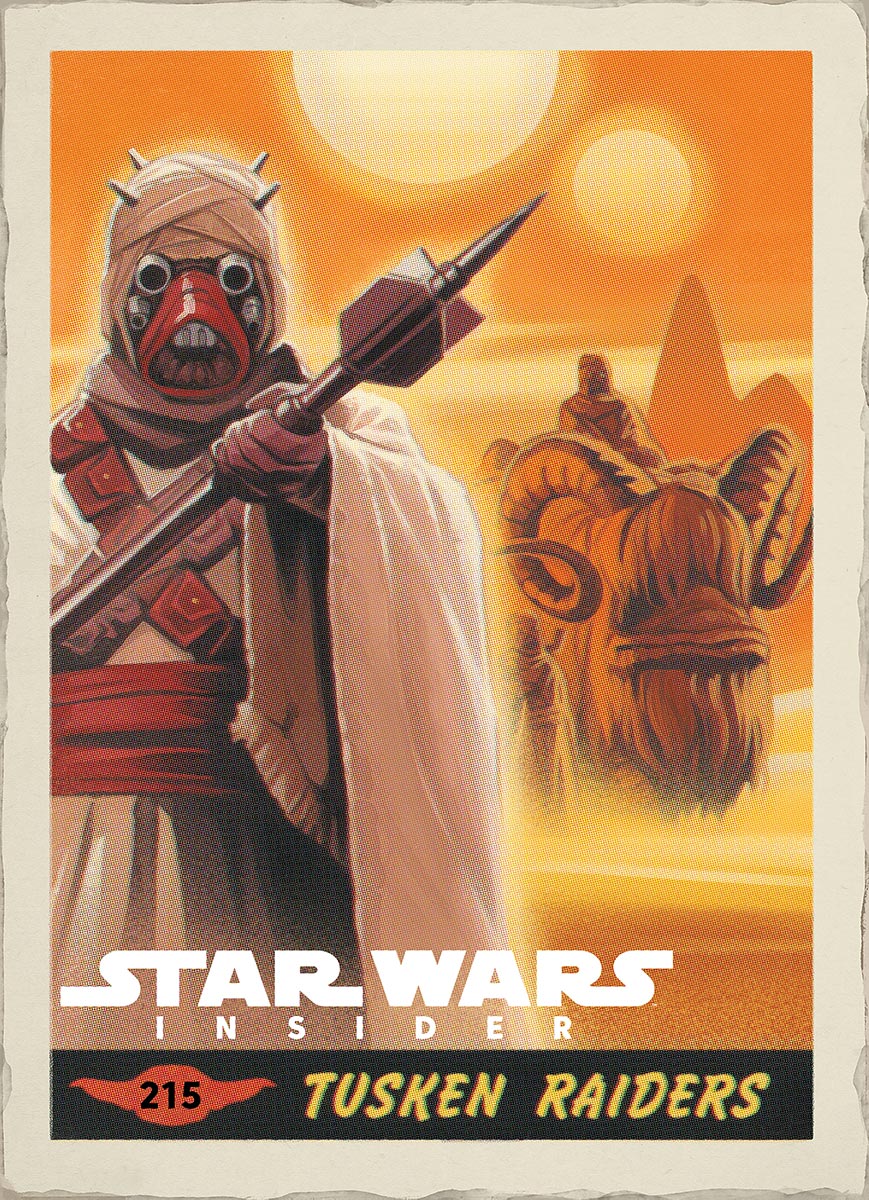  THE BURDEN OF BERU AND OWEN LARS
Insider explores how Beru and Owen Lars are approached by the heavy undertaking of raising a galaxys new hope.

 TUSKEN TRANSLATOR
Actor and director Tory Kotsur reveals how the Tusken Raider sign language was created for The Mandalorian.

 CHRIS BARTLETT INTERVIEW
Meet the droid and creature performer who portrayed galactic denizens in The Mandalorian and The Book of Boba Fett.

 THE GALACTIC GALLERY
The artists whose work graced the Star Wars Celebration 2022 Art Show take us behind the scenes at the exhibition.

Discuss this upcoming issue in the forums!