Star Wars: The High Republic Publishing Campaign
Posted by Jeremy on February 25, 2020 at 03:41 PM CST
With the near 70-year Skywalker Saga complete Lucasfilm has found a new playground to bring the Star Wars galaxy to life and, starting in August, Lucasfilm will be launching their new multi-format story arc set in the prime years of the Jedi.


With guidance from the Lucasfilm Story Group, Star Wars: The High Republic is set some 200 years prior to The Phantom Menace and will depict the galaxy when the peacekeepers of the galaxy were noble, wise and uncorrupted.

This era is a period of the Star Wars timeline that won't overlap with any of the filmed features or series currently planned for production reports StarWars.com, who go on to say that tales from this rich sandbox of content will be told by top-tier, fan-favourite authors Claudia Gray, Justina Ireland, Daniel José Older, Cavan Scott, and Charles Soule.

This massive interconnected story, initially codenamed Project Luminous, starting with the Light of the Jedi phase will be published as adult and young adult novels, childrens books, and comics by Disney Lucasfilm Press, Del Rey, IDW Publishing, and Marvel in time for Star Wars Celebration Anaheim this August.

Devised at a collaborative retreat at the end of 2018, High Republic centres around the premise of What scares the Jedi? and begins with Light of the Jedi (by Charles Soule, August 2020) - a story that depicts the aftermath of a yet unknown galactic disaster - and continues with A Test of Courage (Justina Ireland, September 2020) followed by Into the Dark (Claudia Gray, October 2020). 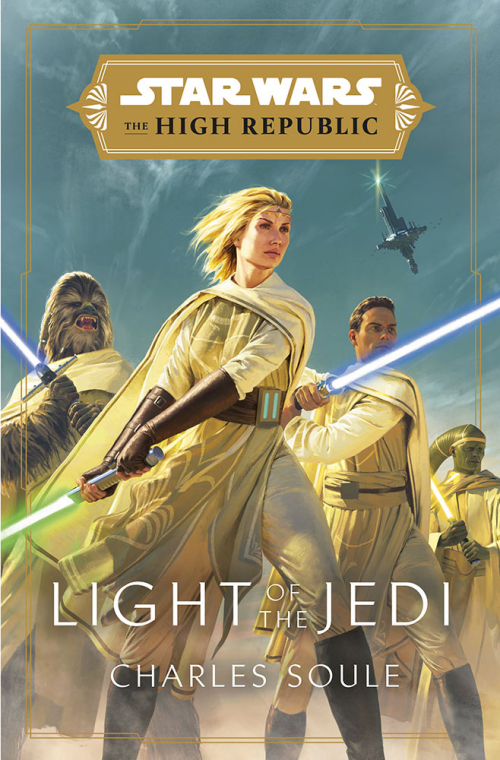 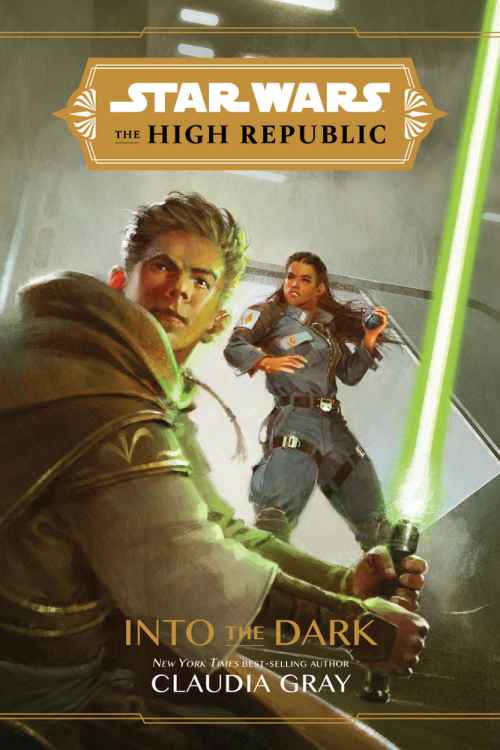 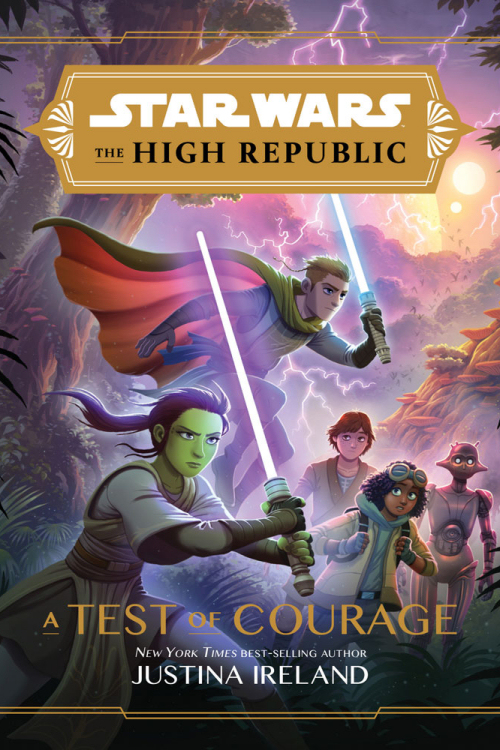 All three titles are currently available to pre-order at Amazon.com now.

Running parallel and contributing to the story arc is a Marvel comic book series, helmed by Cavan Scott, while IDW will publish the all-ages Star Wars: The High Republic Adventures comics, written by Daniel José Older. 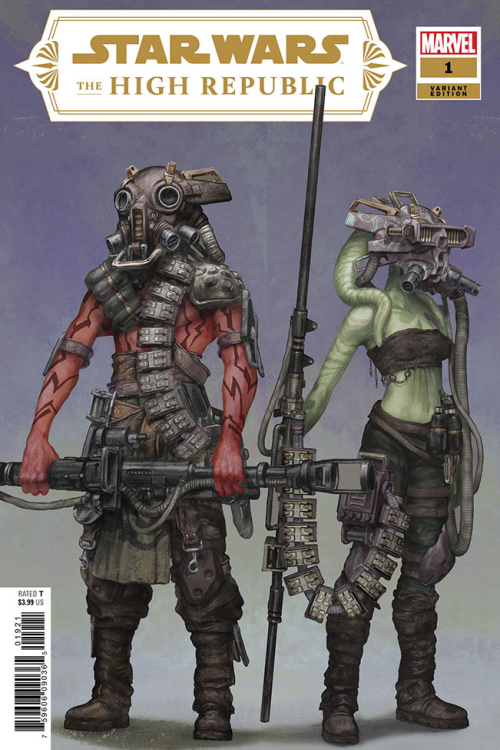 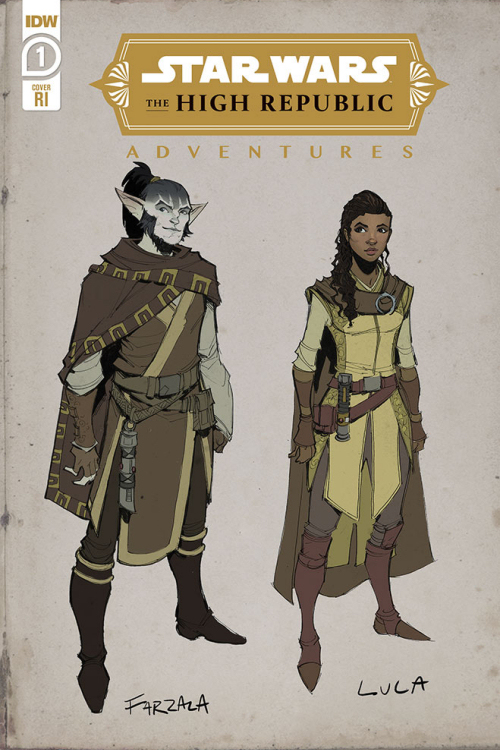 Set to evolve over the coming years, the High Republic group of writers will co-ordinate their efforts to maintain continuity and consistency to ensure that new readers joining the series will be immediately immersed.

Whether this new playground is capable of generating any toy line spin-offs remains to be seen.
SEND