Timeline Breakdown - Great Films From Star Wars Directors
Posted by Liam on August 18, 2022 at 08:12 AM CST
Hello there, Rebelscum fans! This week on the site, were looking at the planet of Jedha, which first appeared in the 2016 film Rogue One: A Star Wars Story. Jedha is the site of one of Cassian Andors first adventures, but fans will soon get to see more from the maverick Rebel hero in the upcoming Disney+ series Andor. Stay tuned throughout the week for more articles, insights, breakdowns, profile, and information on all the best merchandising items that you will want to get your hands on. 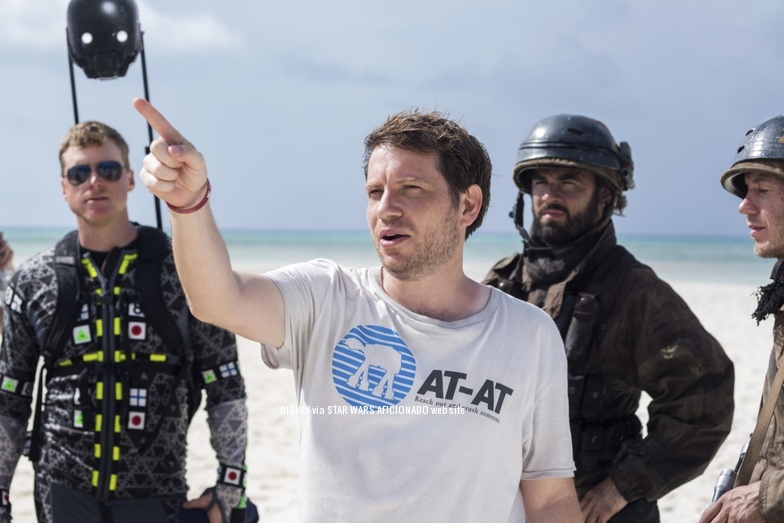 Rogue One enlisted filmmaker Gareth Edwards to step behind the camera. It was a fresh perspective on the Star Wars universe, as each director has given a slightly different interpretation of the universe. The franchise continues to survive thanks to the diversity of voices behind-the-scenes. Check out some of our recommendations for great films outside of the galaxy far, far away to watch that were directed by veterans of the Star Wars saga. 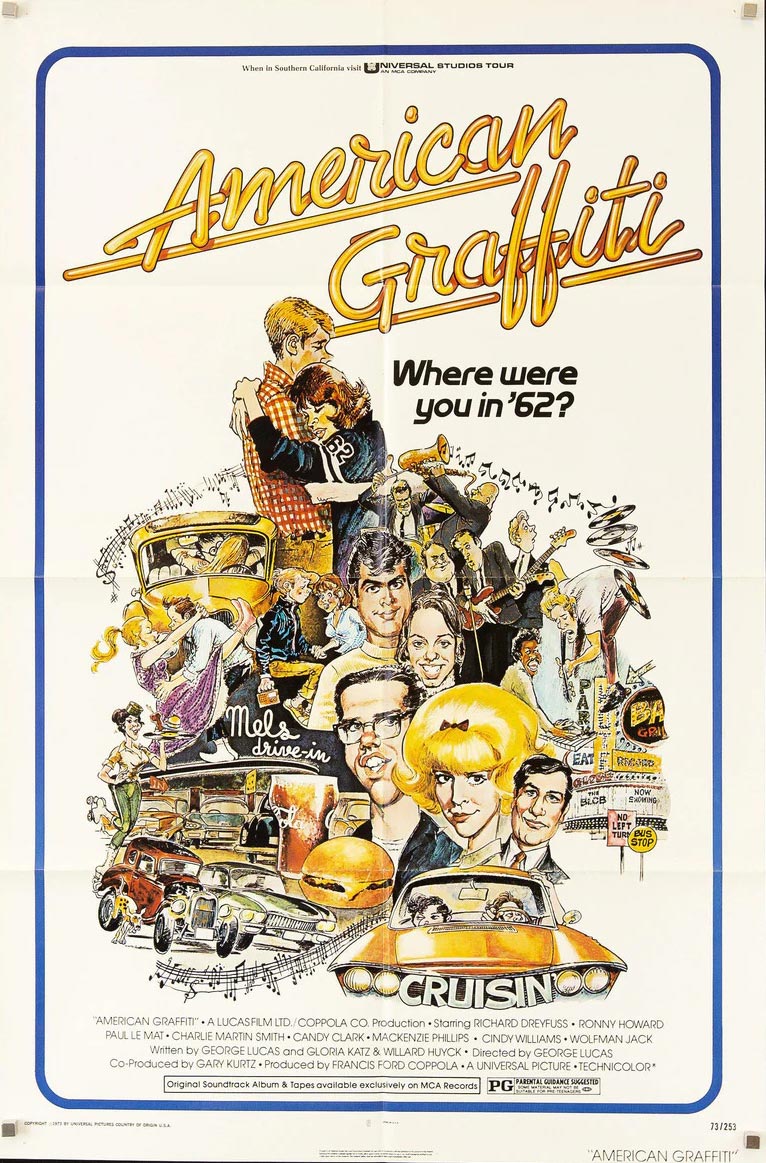 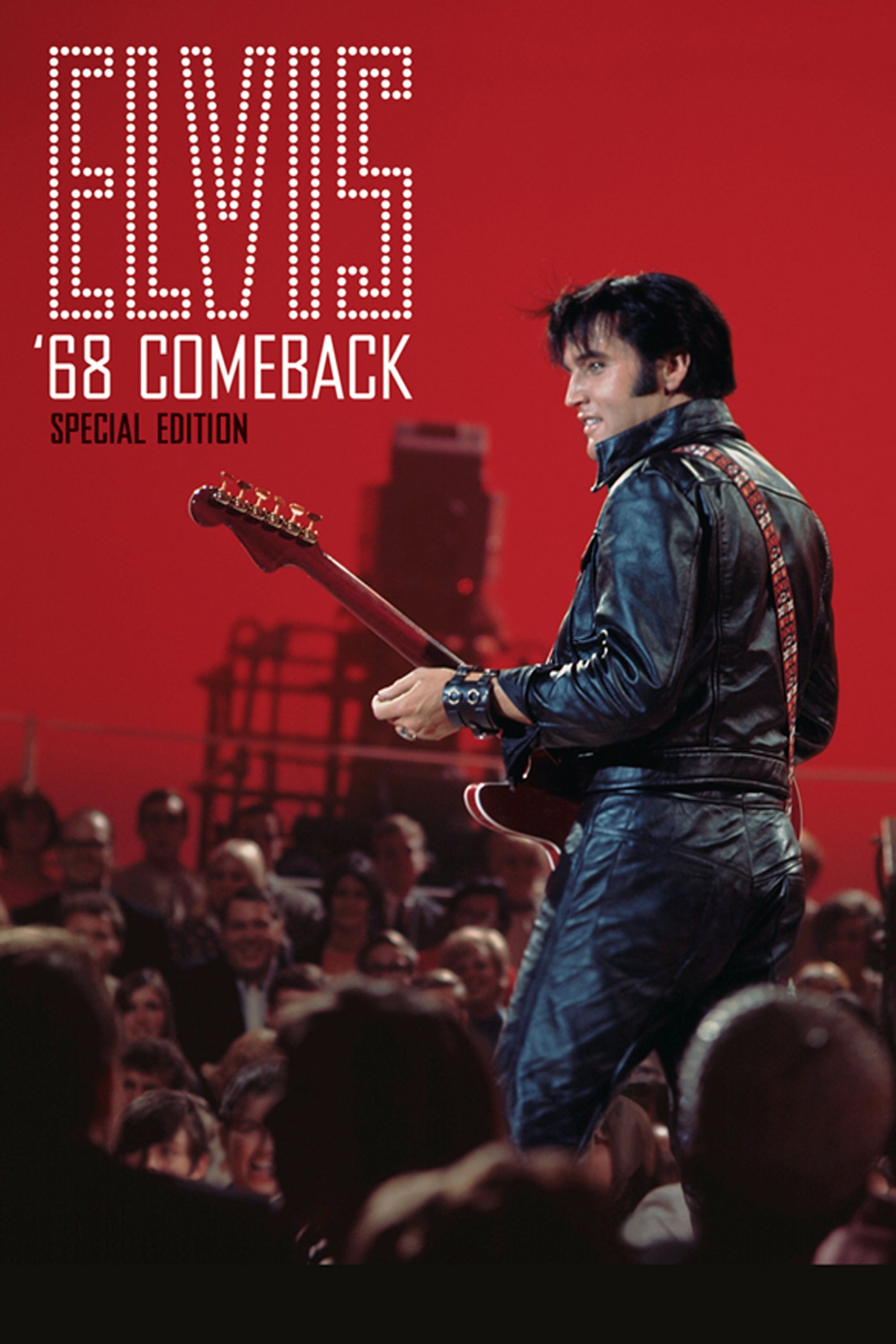 Steve Binder - Elvis Presley's '68 Comeback Special (1968)
Look, Steve Binder may have made one of the worst movies ever with The Star Wars Holiday Special, but he was clearly a talented guy. He directed the famous music film about the King of Rock and Roll, Elvis Presely, which subsequently relaunched The Kings career after a period of critical decline. 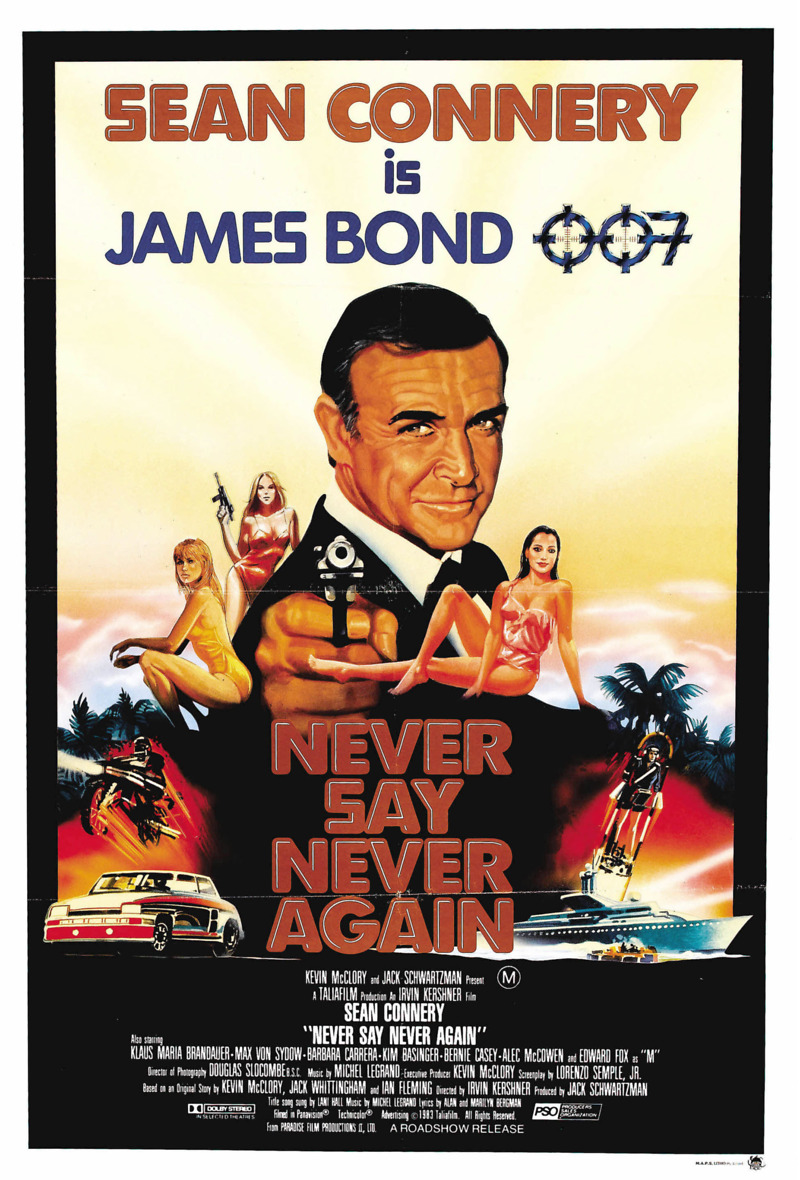 Irvin Kershner - Never Say Never Again (1983)
After turning down the opportunity to direct Return of the Jedi, Irvin Kershner joined another iconic film franchise: James Bond. The unofficial film was made outside of the EON production film series, but it brought back the original Bond, Sean Connery, for his first appearance since 1971s Diamonds Are Forever. 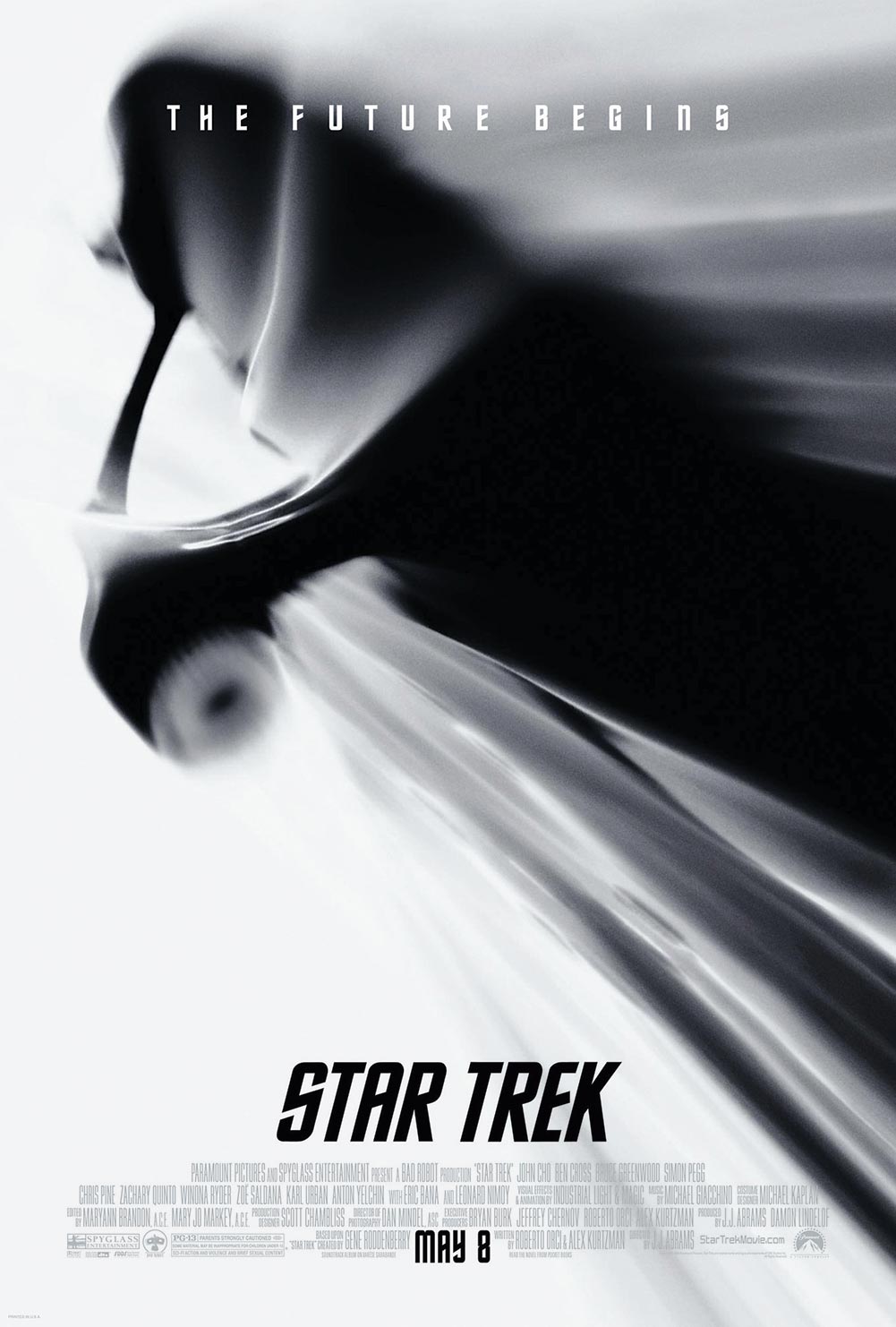 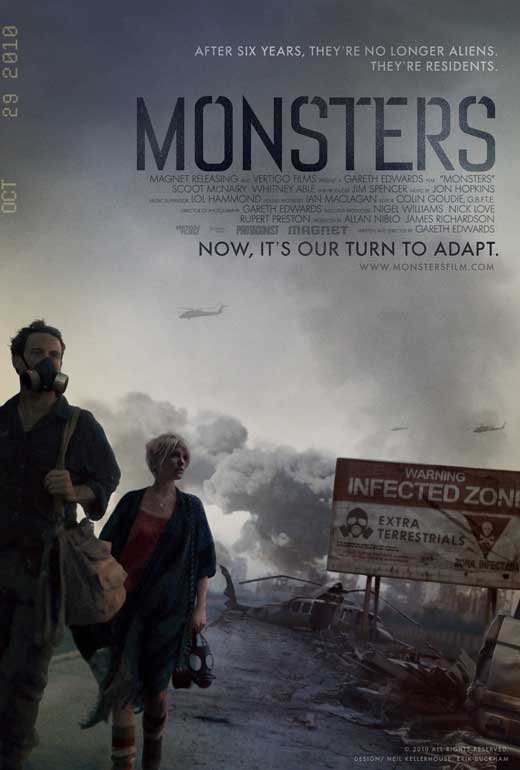 Gareth Edwards - Monsters (2010)
Before taking on Rogue One, Gareth Edwards created a very different type of science fiction story. Monsters takes place in the aftermath of an alien crash landing, and follows the adventures of a cynical journalist played by Scoot McNairy. 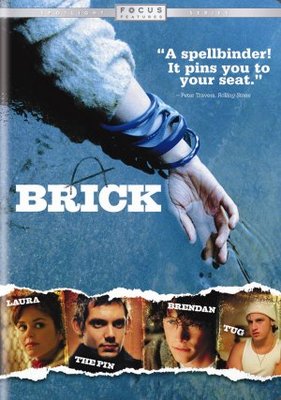 Rian Johnson - Brick (2005)
Rian Johnson tried for years to sell his screenplay for the noir film Brick before eventually deciding to make it his directorial debut. The high school-centric mystery film recontextualizes detective movie tropes within a youthful setting, and features a breakout performance from a young Joseph Gordon-Levitt. 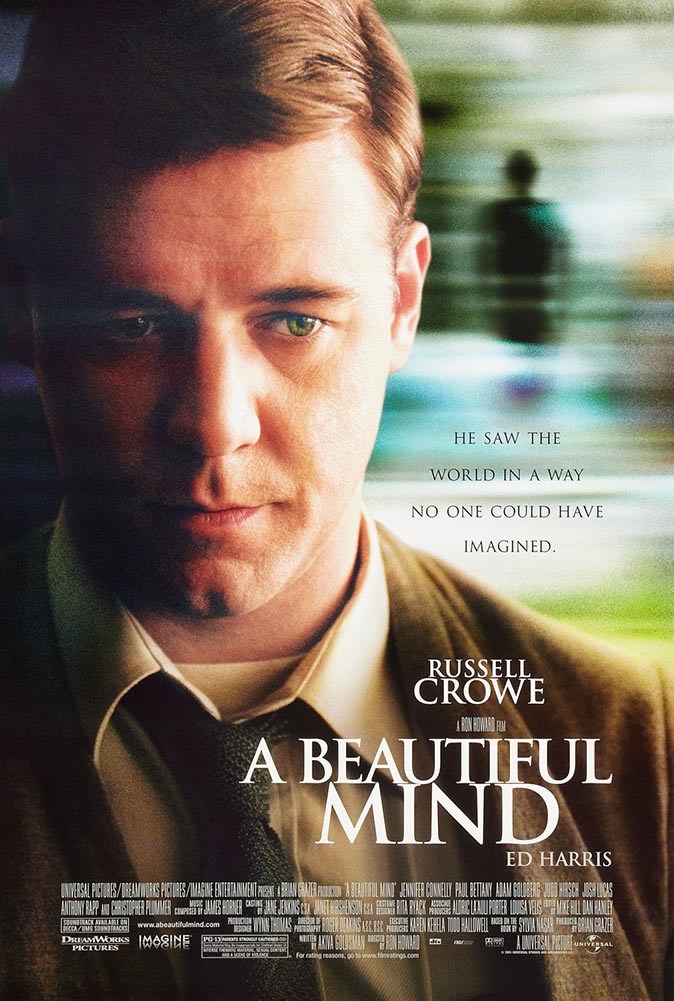 Ron Howard - A Beautiful Mind (2001)
Lucas inspired Ron Howard to step behind the camera when they worked together on American Graffiti, and Howard would go on to land cinemas highest honor. Howard took home the Academy Awards for Best Picture and Best Director for his riveting biopic of the tortured, genius mathematician John Nash.

What do you think, Rebelscum fans? Who else would you like to see direct a Star Wars movie? What other films from these directors do you like? Let us know in the forums, and as always, may the Force be with you!