The 12-week program will include reveals of items inspired by the expansive Star Wars portfolio including Lucasfilm series like The Mandalorian and The Book of Boba Fett, classic content like the Skywalker saga films, new animated works like Star Wars: The Bad Batch and Star Wars: Visions, and much more. Each Tuesday, new goods across toys, apparel, action figures, accessories, books, comics, games content and more will debut on BringHomeTheBounty.com, as well as with retailers globally, helping fans to round out their holiday wish lists.

This week's reveals include new offerings from Gentle Giant, Bandai, and more! For the full list, click here!
Here are some highlights: 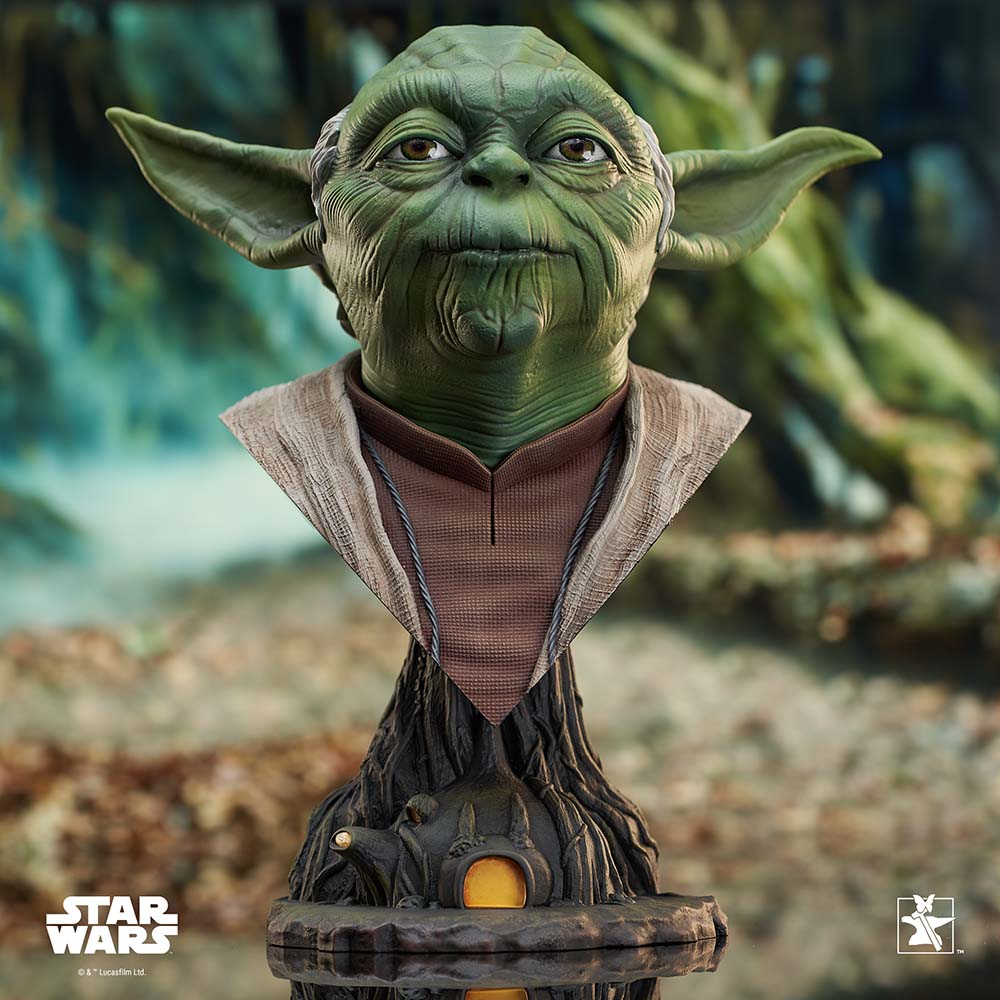 Star Wars: The Empire Strikes Back Yoda Legends in 3-Dimensions Bust
MSRP: $175
Pre-order here!
A Gentle Giant Ltd. release! The legendary Jedi master, Yoda, is now the latest Legend in 3D! Measuring approximately 9 inches tall, this ½ scale resin bust depicts the Jedi as he appeared in Star Wars: The Empire Strikes Back, and sits atop a miniature replica of his Dagobah home! Limited to only 1000 pieces, it comes packaged in a full-color box with a numbered certificate of authenticity. 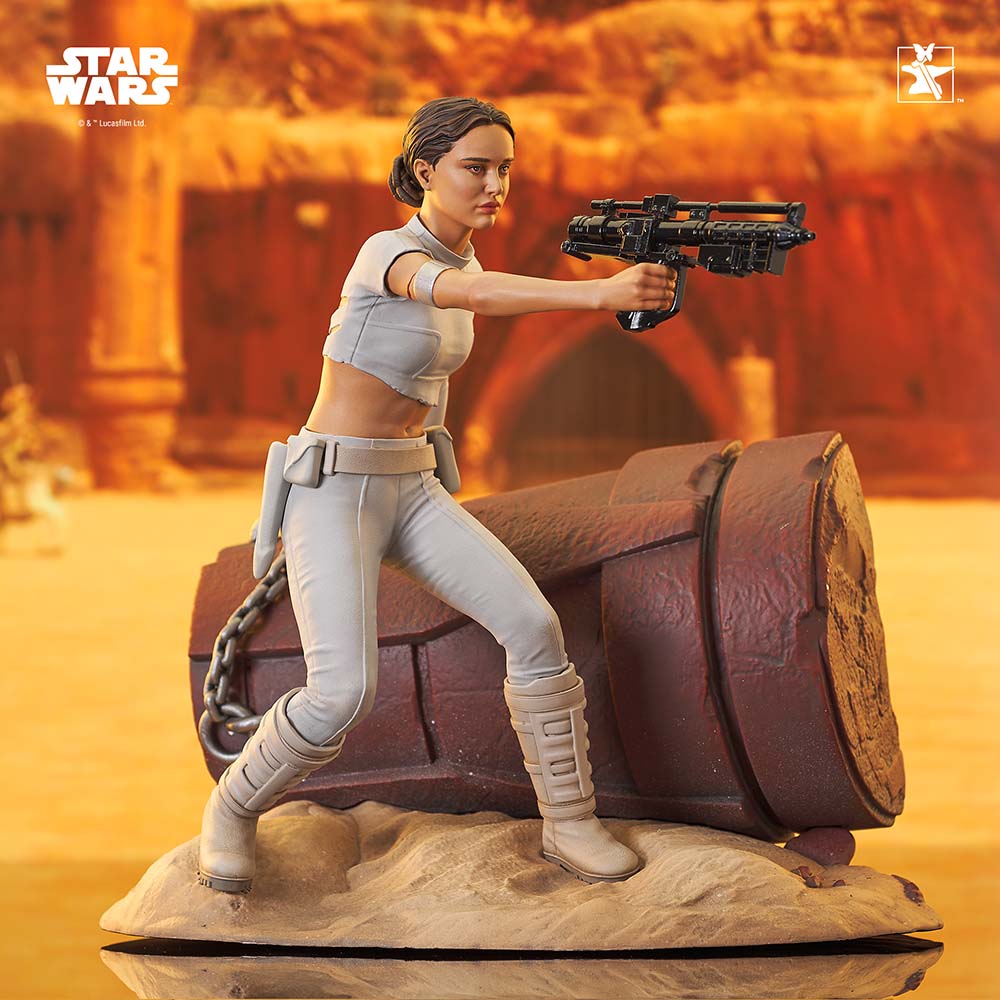 Star Wars: Attack of the Clones - Padmé Amidala Premier Collection Statue
MSRP: $175
Pre-order here!
A Gentle Giant Ltd. release! The Naboo queen-turned-Senator Padmé Amidala charges into battle in this new Premier Collection sculpture! Wielding a blaster as she escapes from chains in the arena on Geonosis, this statue of Padmé stands approximately 9 inches tall. Limited to only 3000 pieces, it comes packaged in a full-color window box with a numbered certificate of authenticity. 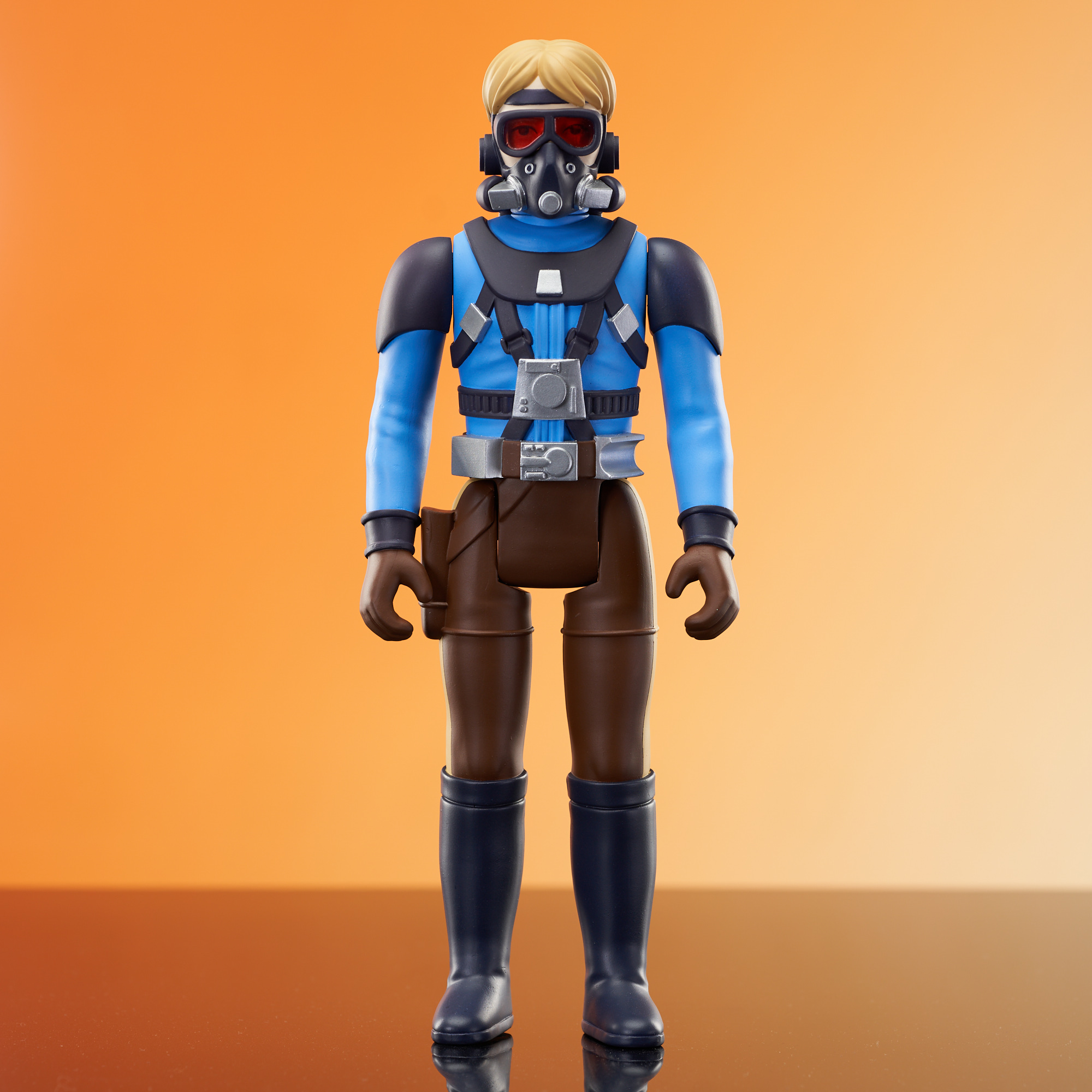 Star Wars - Luke Skywalker (Concept) Jumbo Figure
MSRP: $80
Pre-order here!
A Gentle Giant Ltd. release! This new Jumbo 12-inch figure is the next in a series celebrating the origins of the Star Wars saga, depicting Luke Skywalker in his original, unused, mask-wearing appearance. It features five points of articulation and includes a white-bladed lightsaber. It comes packaged on a retro-styled cardback in a resealable clamshell blister. 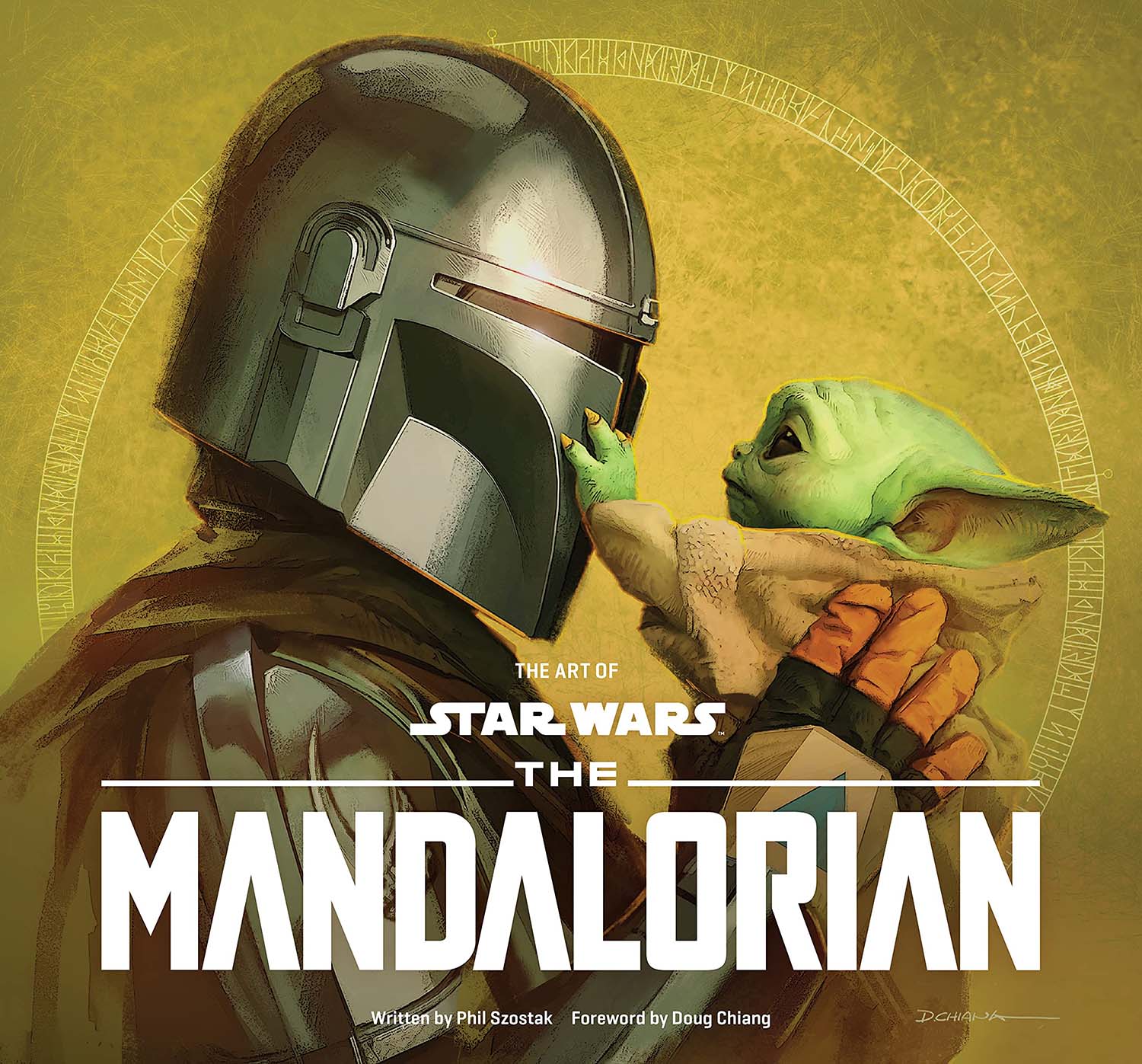 The Art of Star Wars: The Mandalorian (Season Two)
MSRP: $40
Pre-order here!
This official behind-the-scenes companion to season two of the hit Disney+ series The Mandalorian features exclusive concept art by the Lucasfilm art department and original interviews with the artists, writers, and filmmakers

What else are you looking forward to in this new promotion? Sound off in the forums!
SEND