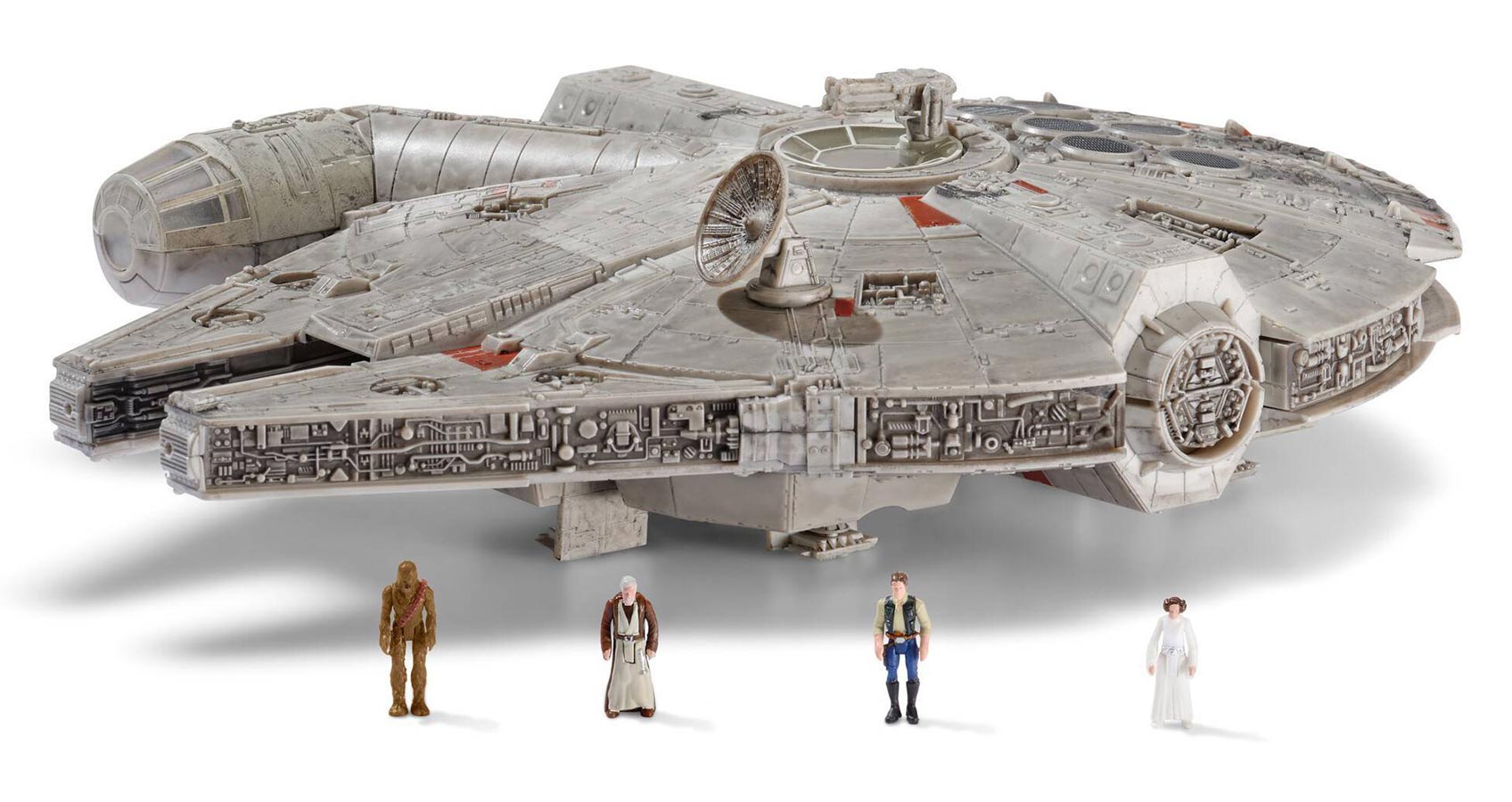 A New Vehicle Line Has Been Announced!
Posted by Joey on May 24, 2022 at 08:23 AM CST
We have some exciting news for you Rebelscum! As many of you are aware, Jazwares recently brought back the Micro Machines line of tiny toy cars originally produced by Galoob in the 90's. Well today, Yahoo! News reports that Jazwares will begin producing a line of small scale Star Wars ships. The Micro Galaxy Squadron line appears to be of a similar scale to the Action Fleet, which was also produced by Galoob in the 90's. The major difference is that while the Action Fleet kept most of the vehicles in a similar size and price point, the Micro Galaxy Squadron appears to offer more variety in scale and price. The first wave has been revealed, and while the pre-orders below sold out very quickly, keep your eyes open for additional pre-order opportunities!

The following comes via Yahoo! News: 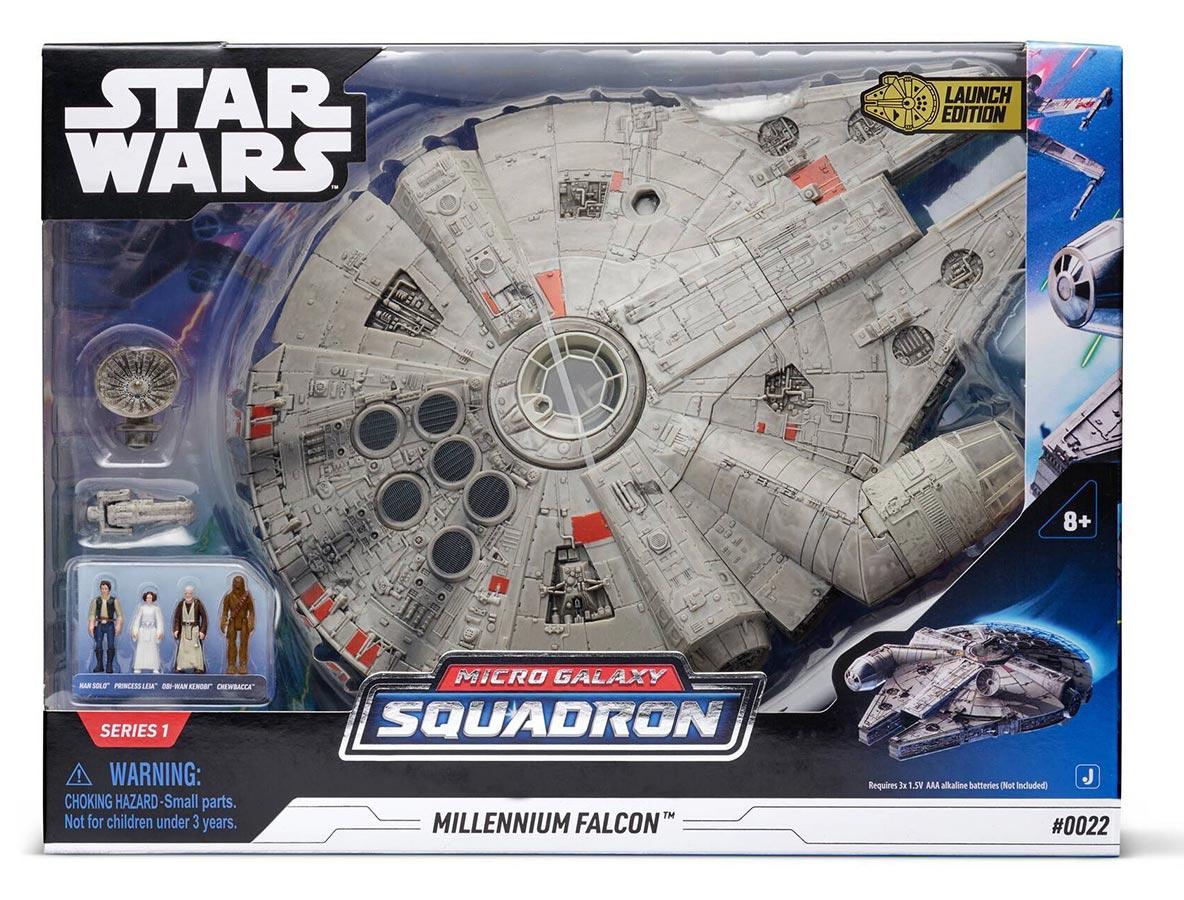 Let's be honest: the spacecraft that every aspiring Rebel wants in their hanger bay is the "bucket of bolts" shared by Lando Calrissian and Han Solo. So it's no surprise that the Assault Class Millennium Falcon is the centerpiece of the Micro Galaxy Squadron collection, and comes with four micro figures (Han Solo, Chewbacca, Princess Leia, Obi-Wan Kenobi), retractable landing gear, rotating cannons and motion activated lights and sounds among other bells and whistles. Retailing for $44.99, it's available for preorder now at Target. 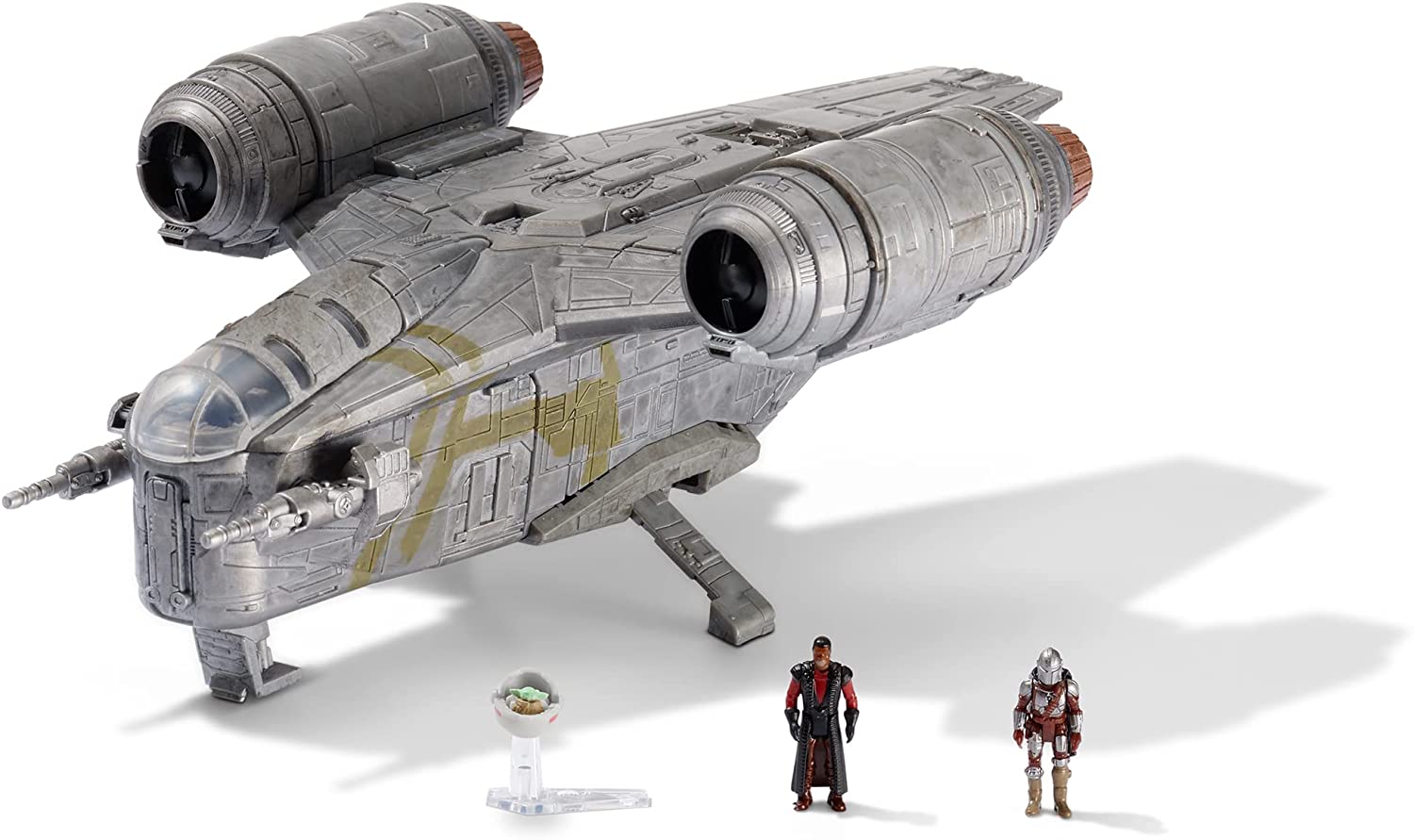 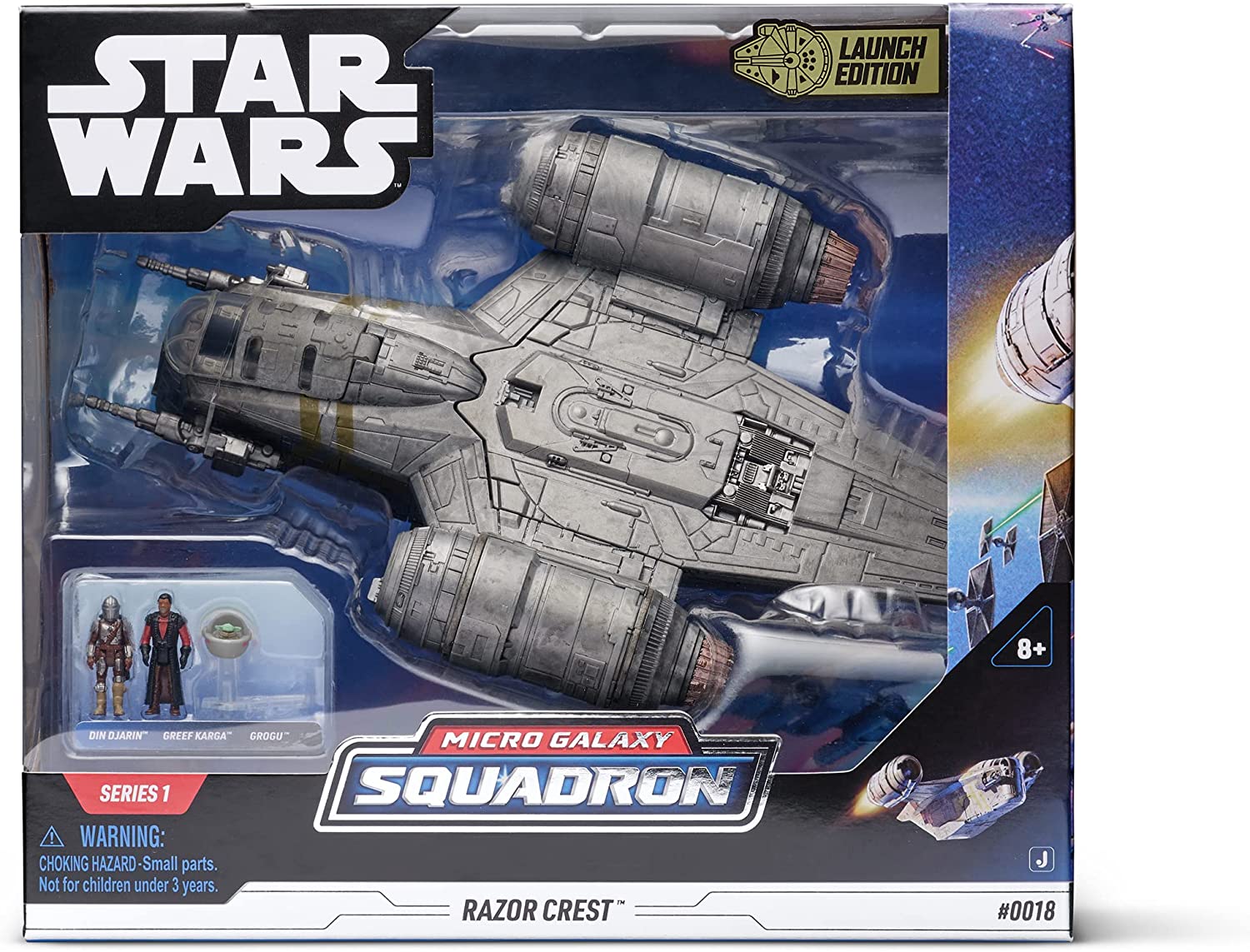 And Jazwares isn't just honoring Star Wars's past with its Micro Galaxy Squadron line  this collection also pays homage to present day hits like the Disney+ series The Mandalorian. Din Djarin's dearly departed ship, the Razor Crest, is immortalized via the 7-inch Starship Class Razor Crest ($29.99), which is available for pre-order now on Amazon. The vehicle includes a small-scale version of the pint-sized Grogu, as well as a carbon freezing chamber and detailed armory. Another Razor Crest  the Arvala-7 variety ($29.99)  will be coming later this year. 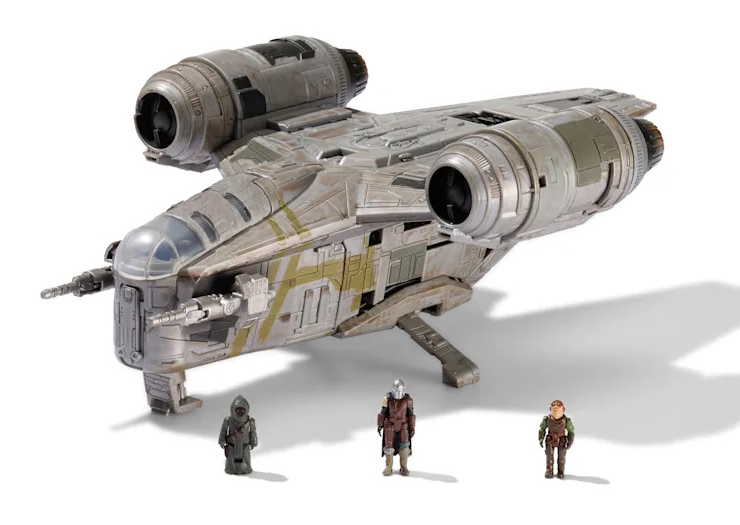 Pilots hoping to recreate the Battle of Yavin from A New Hope are in luck: Jazwares has multiple X-wings and TIE fighters locked and loaded to make their micro-debuts. Pilot Luke Skywalker's craft on his Death Star-destroying trench run, and make sure he stays ahead of Darth Vader's advanced fighter ($16.99 each). There are also Vader-less TIE fighters ($12.99 each), and a bulky transport ship for Imperial troops ($22.99) modeled after the classic Kenner toy. 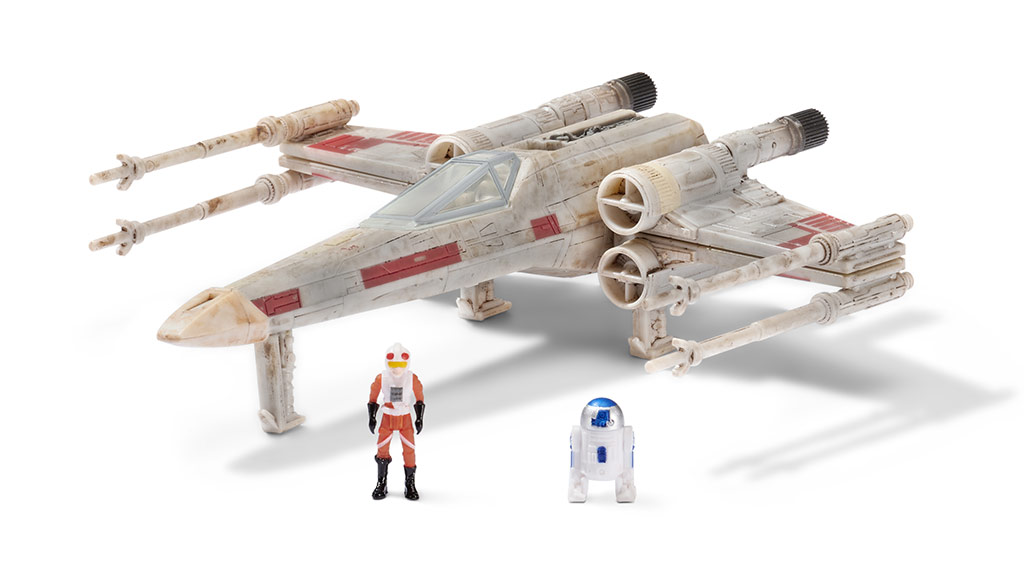 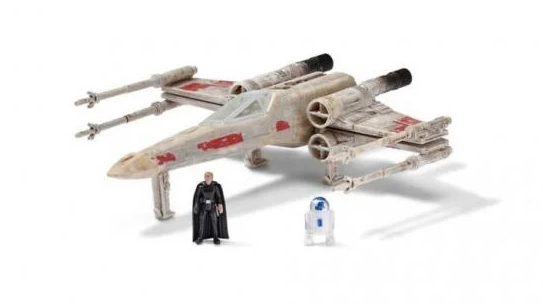 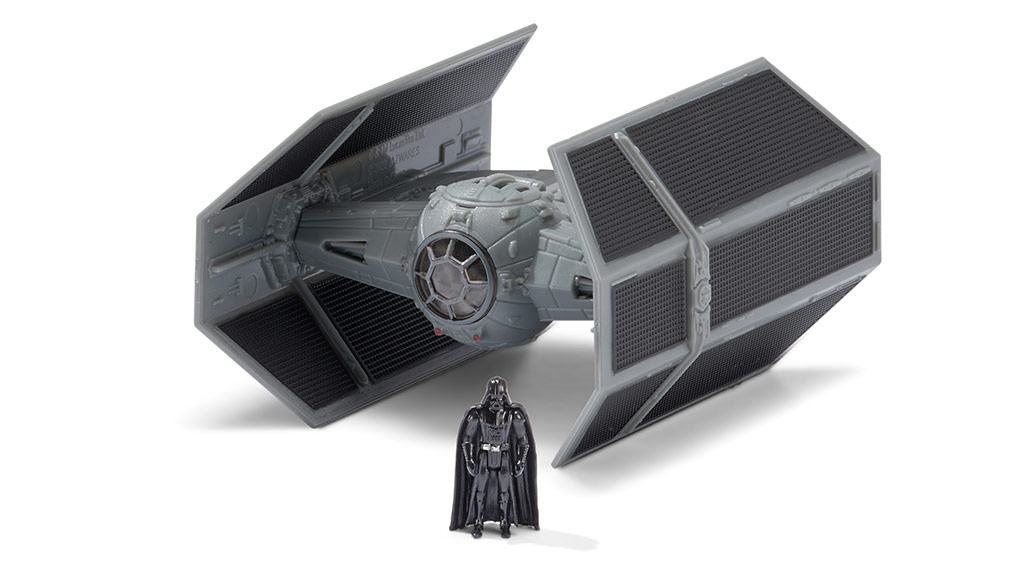 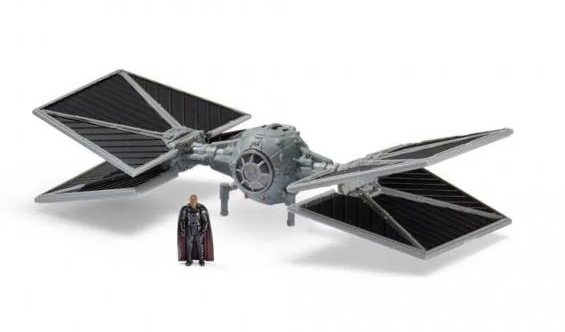 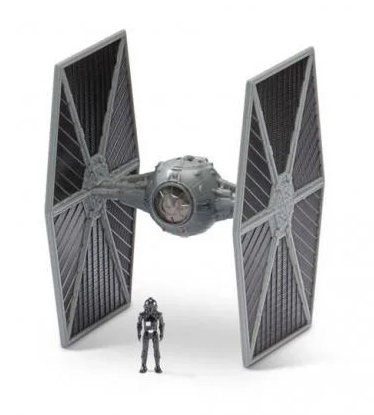 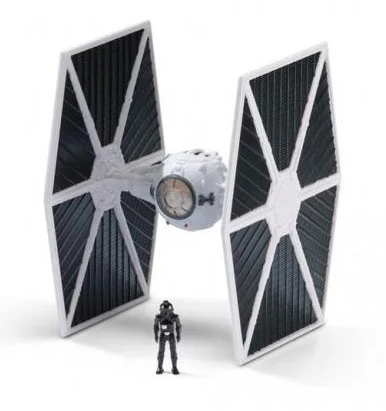 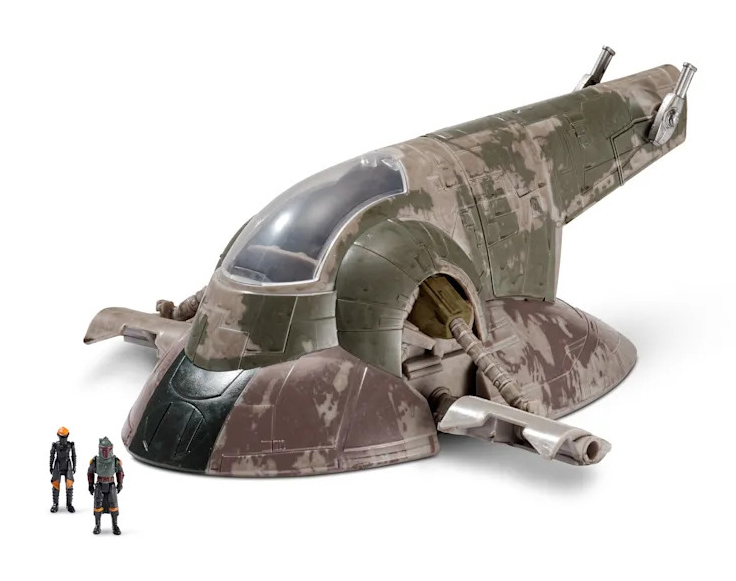 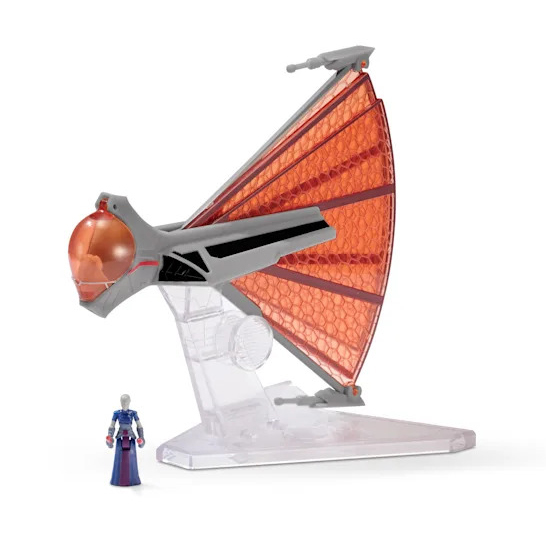 And don't think that Jazwares has forgotten about ground transport! A pair of romping, stomping AT-ST's ($12.99 each) boast articulated legs, chin cannons and swiveling heads. Meanwhile, the Scout Mystery Packs ($5.99) include 1-inch replicas of the speeder bikes that dodge trees and Ewoks on the forest moon of Endor. 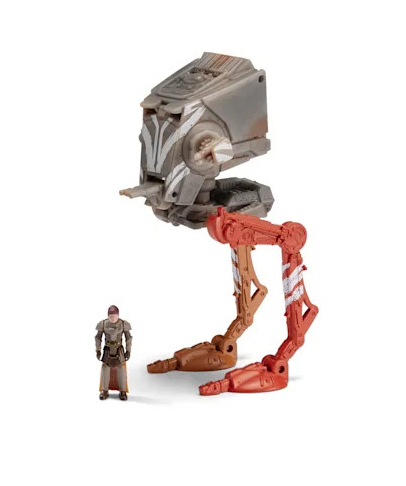 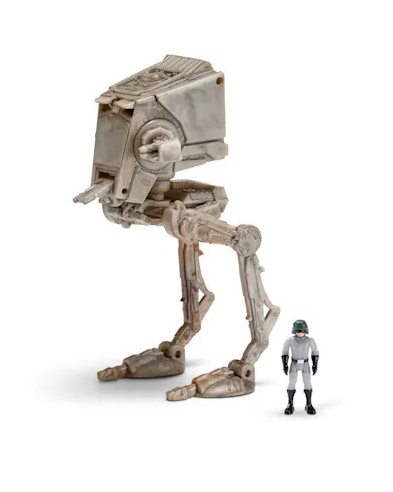 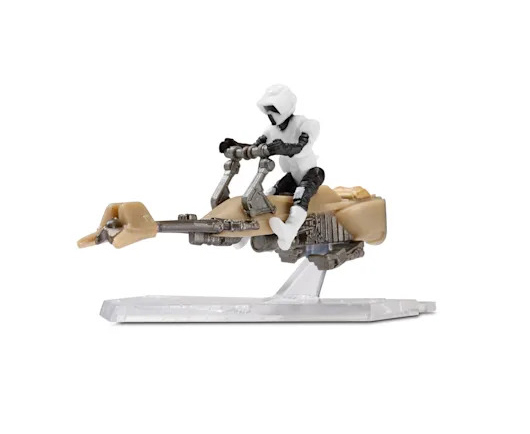 What do you say Rebelscum? Does this new line from Jazwares look like something you want to start collecting? What Action Fleet vehicles were you never able to pick up back in the 90's? Let us know in the forums!