LEGOLAND: Miniland Scale Star Wars Characters Builds
Posted by Jeremy on May 9, 2018 at 09:01 AM CST
Most fans of LEGO who have been to one of the many LEGOLAND parks around the world will be more than aware of the Miniland displays that dominate the layout, and quite a few Star Wars fans will have made a pilgrimmage to the Star Wars Miniland that most of the parks offer.

To capture the spirit of these displays LEGO has seen fit to create a set of exclusive Miniland scale Star Wars characters, and first on the scene are Luke Skywalker, Chewbacca and Obi-Wan Kenobi. 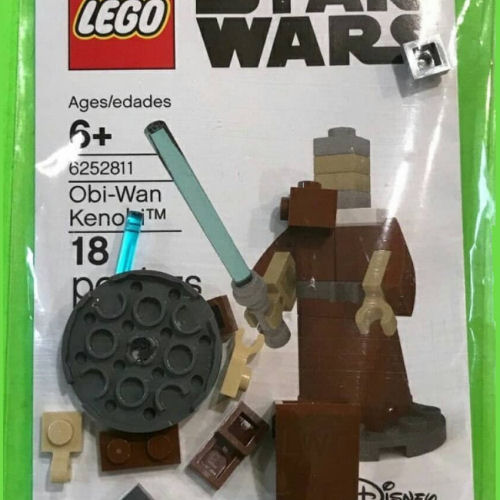 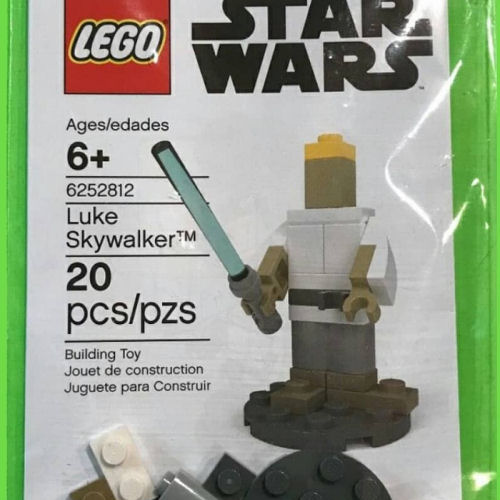 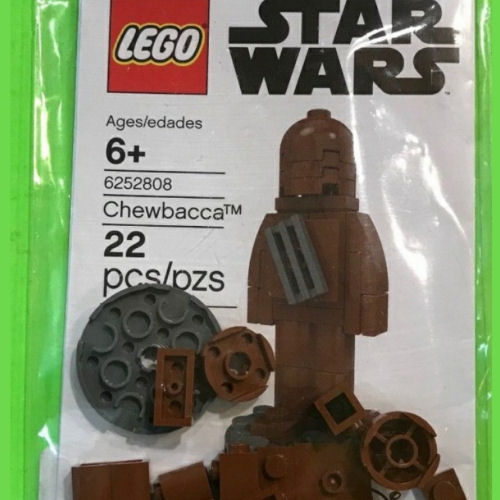 While it is believed that these are either LEGOLAND Florida exclusives - due to the opening of the new The Force Awakens section of their Star Wars Miniland last week - or at the California park's upcoming LEGO Star Wars Days, the exact genesis of these bagged builds aren't known. The single source is a seller on eBay who is based in Michigan so there is no clue to be had from his location.

Minifigpriceguide.com, who first reported these sets, believes that there may be more:

"Additionally, it looks like we may have a few more as the set numbers have holes in them and are not sequential."

The likes of these Miniland inspired characters were first seen in 2011 when LEGOLAND California produced an exclusive Han Solo on Tauntaun for their Ambassador pass holder, and at New York Toy Fair when LEGO created a limited edition Miniland Figures Collector's Party set with Han Solo and Chewbacca, with space for their make & take Boba Fett.
SEND