LEGO: 75212 Solo: A Star Wars Story Kessel Run Millennium Falcon
Posted by Jeremy on February 14, 2018 at 10:10 AM CST
The first official reveal of one of the new sets from Solo: A Star Wars Story is now arriving at Docking Bay 94, and after being unintentionally revealed last December, 75212 Kessel Run Millennium Falcon gets far less pomp and ceremony than it deserves. Our bad. 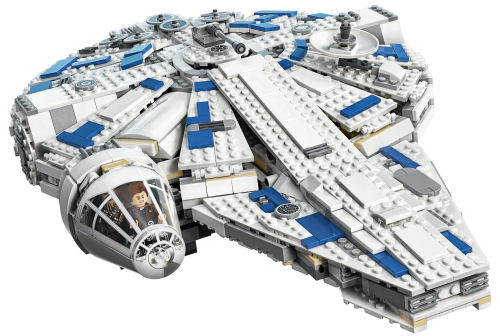 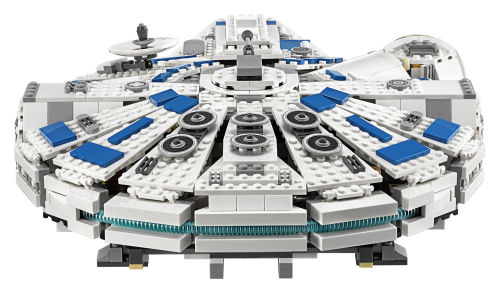 The provided product description considerately includes the piece count and US price point, and confirms that this set is 85 pieces and $20 more than 75105 Millennium Falcon. That's an extra $0.23 per piece, which is close to double the average over the last decade. That hurts nearly as much as standing on a LEGO brick.

Outsmart the villainous overseers and escape the Kessel Mines aboard the amazing Millennium Falcon! Pull amazing maneuvers from the cockpit. Jump in the laser turrets and fire back at pursuing craft. Then check the hyperdrive and get ready to jump to safety! After all that excitement, kick back with Han and his friends with a drink from the bar, while you let Chewbacca win at Dejarik. Then its off to bed for a well-earned snooze in the bunk aboard the fastest ship in the galaxy!

Though the set is described as coming with seven minifigs, only five are named but we know from previous reports that Quay Tolsite and DD-BD (which sounds almost like Twiki's catchphrase) are their names. 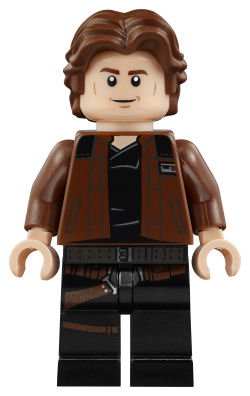 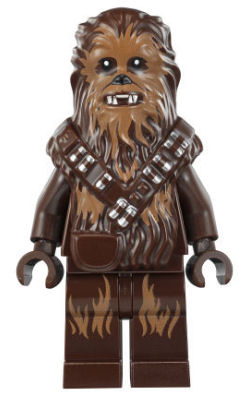 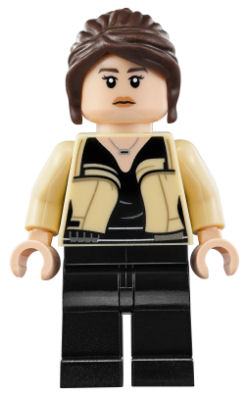 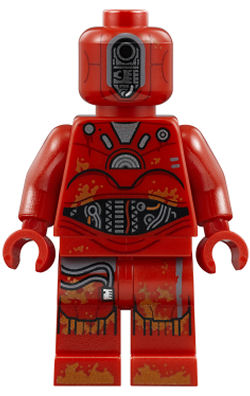 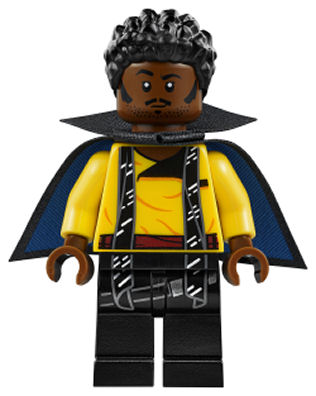 Sets from Solo: A Star Wars Story will be released on April 20th, and the movie will hit theatres on May 25th. All currently available sets - even retailer exclusives - can be bought at LEGO shop@home now.

Jump to the discussion in the dedicated thread in our forums and share your thoughts on this zarjaz set.
SEND