LEGO: 75268 Snowspeeder
Posted by Jeremy on March 8, 2020 at 11:31 PM CST
From as far back as 2009 LEGO has produced simplified sets - with chunky elements and easy-to-follow instructions - to help children transition from DUPLO to the System-scale, but it wasn't until 2019 that Star Wars got juniourised.

Coincidentally this was the year that the LEGO Star Warsline celebrated its 20th birthday and the lineage between the original sets, which were rudimentary in design compared the advance builds we see today, and the new 4+ subtheme was very clear. The latest addition - 75268 Snowspeeder - bears an obvious family resemblance. 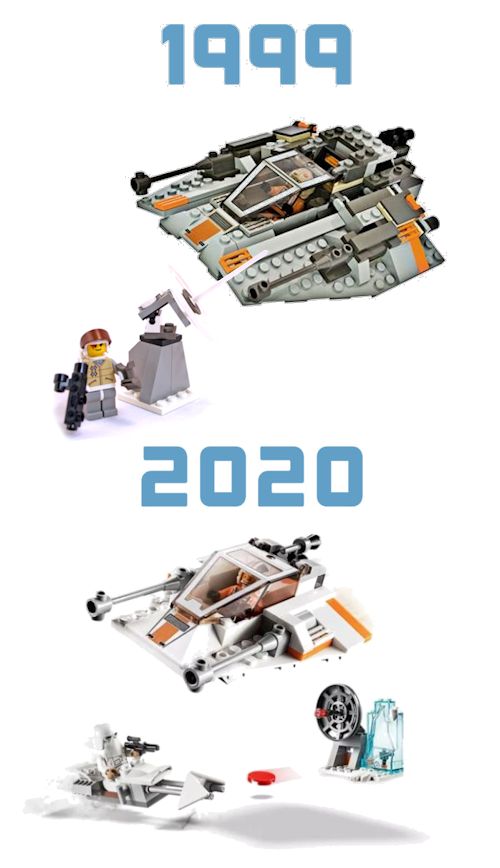 If you - or the junior Star Wars fan in your life - enjoyed the previous 4+ Star Wars selection has already released, then this litle gem perfectly embraces the spirit of LEGO building for minor hands.

"Give young kids an exciting introduction to the LEGO Star Wars universe with this Snowspeeder (75268) starship toy building set for ages 4 and up. The Snowspeeder, Echo Base defense station and speeder bike are all easy to build and have cool weapons, including a disc shooter, for battle play. There are also 2 minifigures  Star Wars Rebel pilot hero Wedge Antilles and a Snowtrooper  to inspire role-play adventures."

To test this claim we called in the youngest member of our team. Ben, who built the 75235 X-Wing Starfighter Trench Run, 75237 TIE Fighter Attack and 75247 Rebel A-Wing Starfighter sets (all of which are now retired) for us last year, just turned 5 and got his hands on the latest 4+. 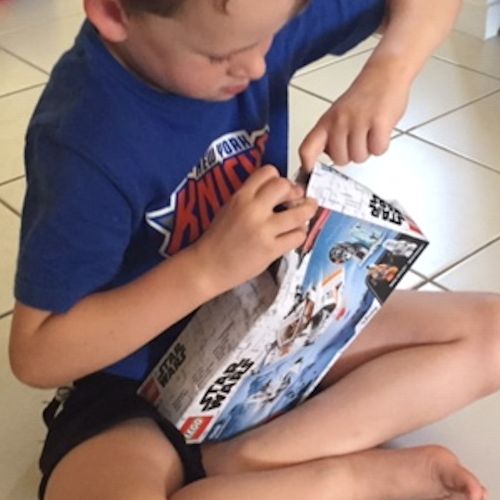 As usual with the LEGO 4+ sets, they are designed for little fingers and limited attention spans, and Ben only took around 40 minutes to complete the set which required very little grown-up help, giving our 5-year old master builder a real sense of accomplishment.

The body of the snowspeeder is one piece which makes it sturdy for play and easy to assemble, and Ben only needed assistance with the small bricks, which he found a little fiddly to put together. The snowspeeder proved to be quite robust; surviving not only a number of passes on the Imperial (c)AT-(c)AT but being dropped a couple of times, with only the loss of a single canon. 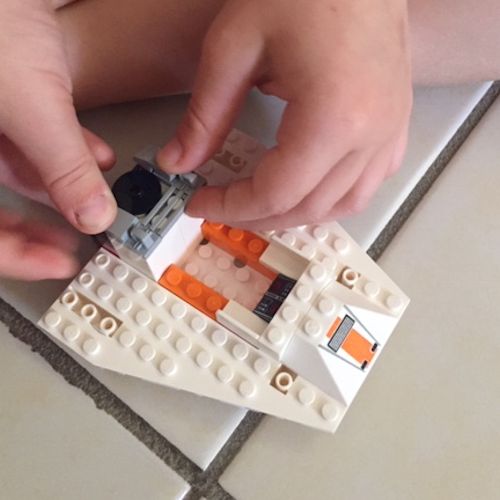 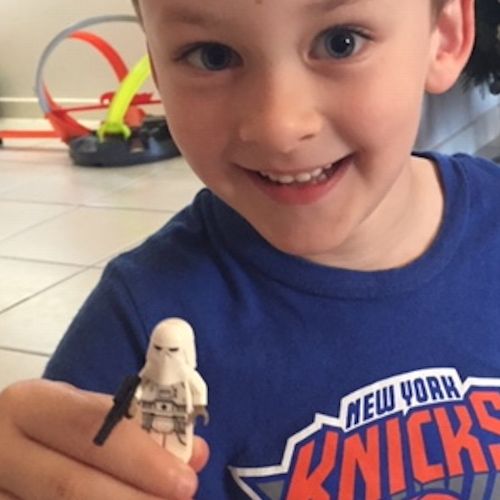 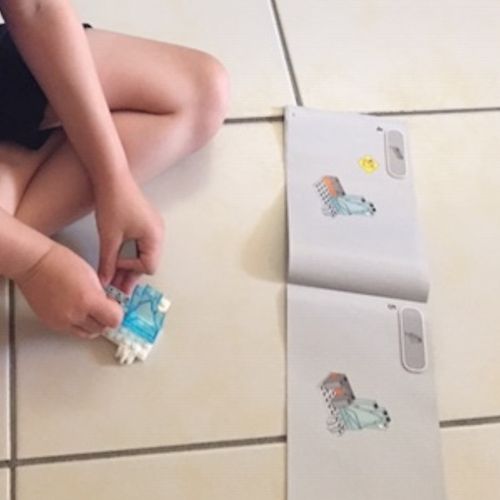 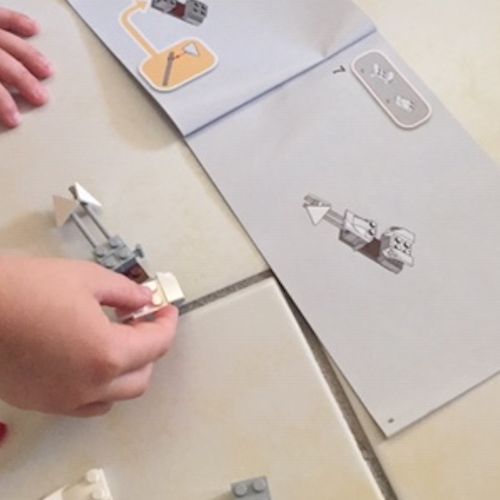 He found the Snowtrooper minifigure and speederbike a lot of fun to play with and the Echo Base defense station, which shoots a small red disk, was a real bonus. Ben shared that, overall, the build included a good amount of detail and visually interesting which helped helped to keep him stimulated.

If you want to add 75268 Snowspeeder to your The Empire Strikes Back collection you can buy it at LEGO.com, Target, Walmart and Amazon.com now, for $19.99 (MSRP).

Shopping through the affiliate links above will help to support Rebelscum to bring you all the latest Star Wars news.
SEND