LEGO: Missing August Sets Revealed
Posted by Jeremy on May 17, 2018 at 04:29 PM CST
LEGO have just introduced their new Summer 2018 sets - via their Facebook page - at a mystery fan media event somewhere in the US.


A couple of days ago word started to circulate that LEGO was going to be hosting an in-house late season to reveal those sets that weren't part of their international toy fair circuit earlier this year. A small number of Recognised LEGO Fan Media sites were added to the guest list and allowed to record the new offerings.

These images come via The Brick Show who attended said mystery event. 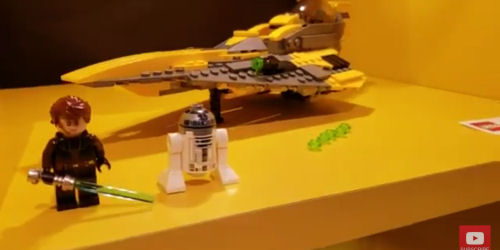 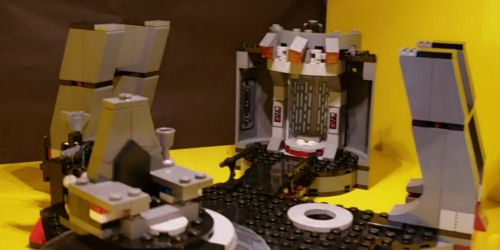 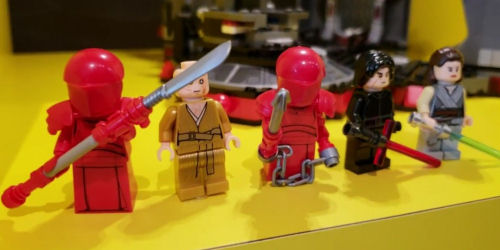 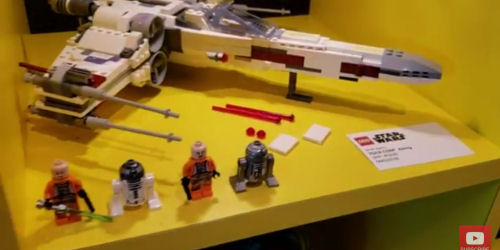 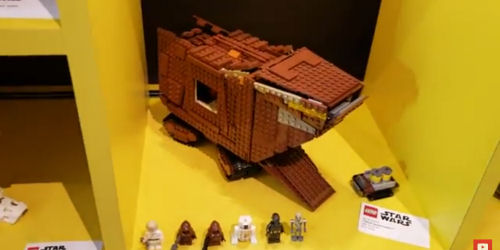 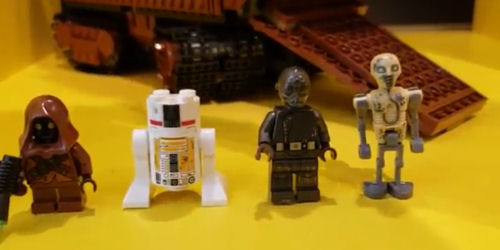 Check out their video below for moving pictures and have a look at The Brick Show channel on Youtube to see more new 2018 sets.


All these sets - and the three mystery ones from Solo: A Star Wars Story are expected to be listed in the LEGO Star Wars section of the LEGO shop@home website soon, so expect more juicy images.
SEND