LEGO: Star Wars Minifigure Record!
Posted by Jeremy on April 11, 2019 at 04:40 PM CST
Today, at Star Wars Celebration, the LEGO Group unveiled a singularly large Stormtrooper helmet mosaic made up of Stormtrooper minifigs that come in the new 75262 Imperial Dropship, from the 20th Anniversary collection.

The display, which comprises of fifty-eight 80 x 80 base plates, was built on a base, built in the Czech Republic, that took 16 hours to assemble and is so large that had made in five sections before it was shipped to Chicago. When it arrived twelve people spent 38 hours adding the minfigs - which were all confirmed as legitimate LEGO products by Solid Brix Studios host David Hall - to the base.

The target to beat was the record, held by LEGO UK, of 35210 clonetrooper minifigs set in June 2008 and official Guinness World Book adjuticator Christina Conlon spent two days counting each and every one, and then checked the completed display to make sure there weren't any missing.

Right before the final announcement it was noted that one had gone AWOL and - quick as a flash - a replacement stormtrooper minifigure was conscripted to fill the missing one's place.

Check out Rebelscum's footage, below, to find out what the final outcome and minifig count is! 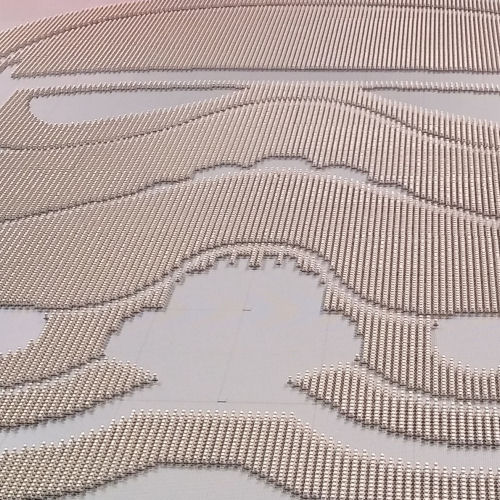 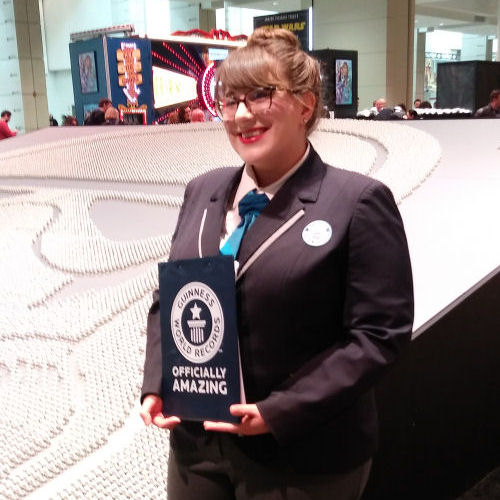 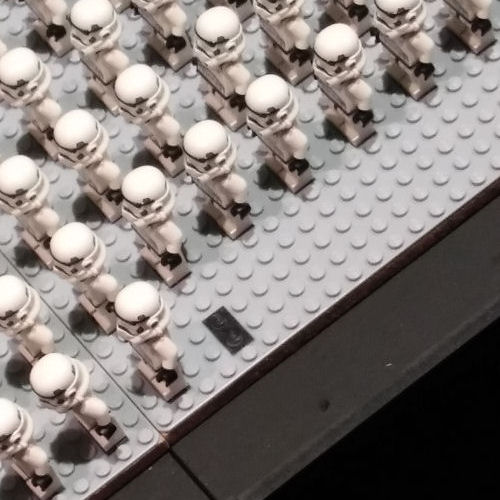 Congratulations to all involved! 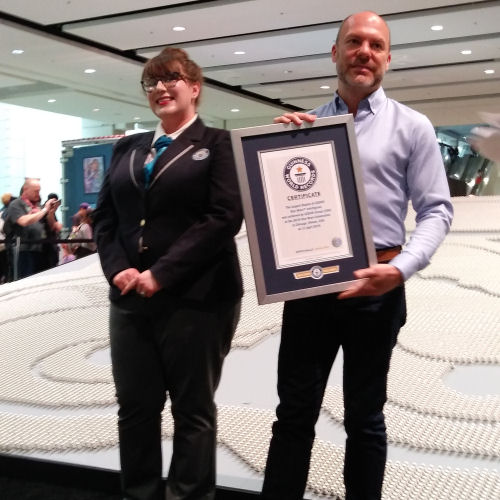 Check back at Rebelscum for news more on this story, and more about LEGO Star Wars at Celebration.
SEND