LEGO: Toy Fair Coverage
Posted by Jeremy on January 26, 2018 at 05:42 PM CST
The annual treat that is toy fair - which began with London (UK), and then moves on to Nuremburg (Germany), New York and finally Melbourne (Australia) has already started. You'd be forgiven for thinking you'd missed it though. But you haven't, because it's slim pickings when it comes to Star Wars - especially for LEGO fans. 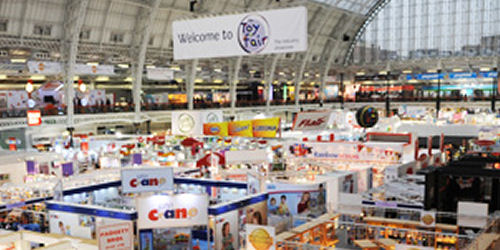 We have already posted our London toy fair coverage and notably the list of exhibitors did not include LEGO! That's correct, the opening toy fair for the third largest toy market in the world passed by without any representation from our favourite Danish construction toy manufacturer. 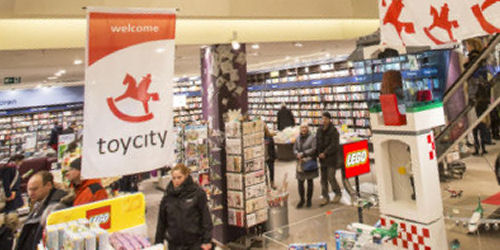 Next up Nuremburg, which runs from January 31st to February 4th. The good news is that LEGO is attending - Germany is, after all, the world's second largest toy market and the full range up to the end of the summer is going to be on display. Likewise, the bad news comes in two forms - LEGO fan sites will not be given any access to the stand, anyone who does get an invitation has to surrender their camera and phones before they will be admitted. 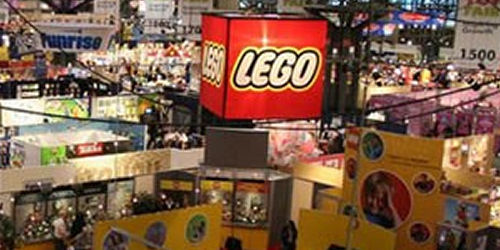 Next on the toy fair circuit is New York. Ignore any big apple similes because New York Toy Fair (February 18th to 21st) is the cherry on the cake, and LEGO are sticking to the media rules at this one: fan sites are invited, there will be a preview party where advanced photographs will be permitted but once the toy fair officially opens press is not allowed access to the LEGO booth.

And Melbourne? Rebelscum attended in 2016 and wasn't allowed access to LEGO and again in 2017 when we were allowed on the stand but - despite already having covered LEGO at New York Toy Fair - there was a blanket ban on photography in place. So we won't be attending this year. 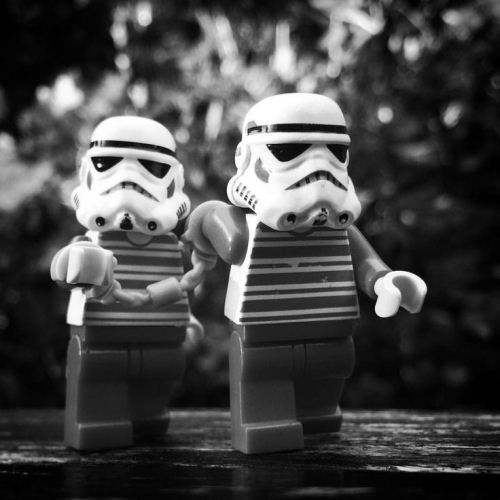 The extra security, explains zusammengebaut.com, is to prevent plagiarism:

"And anyone hoping for "leaks" in the course of the International Toy Fair can bury their hopes: due to the plagiarism no photos are allowed."

Understandably this has caused a great deal of consternation amongst the LEGO fan press sites, with Brick Fanatics, Hoth Bricks and Brick Set all sharing their irritation. A number of German websites - such as Promobricks.de and zusammengebaut.com will be attending. They both state that they will respect any NDAs they have to sign, so don't expect any new images to pop up there.

Let's be honest, this isn't about protecting LEGO's toys - especially their licensed lines - from Chinese bootleggers. Lepin doesn't require the early, fuzzy images that LEGO Star Wars fans do cartwheels over. Nor do they need photos from toy fairs to start their production runs. It's pretty clear that they have far more elaborate networks and sources which allow them to get their cloned products on the shelves before LEGO has started to ship them from their factories. 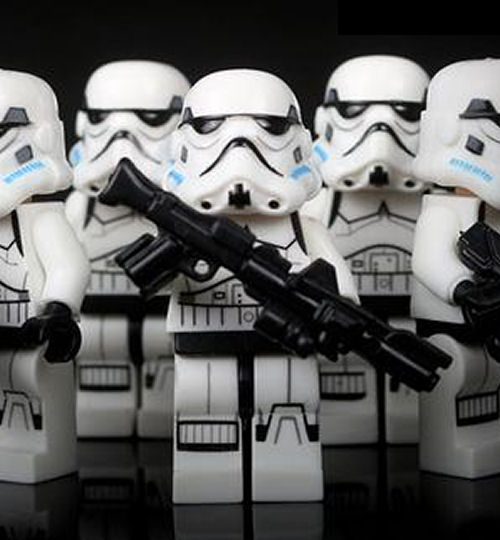 With the number of leaks coming out of LEGO in greater numbers than any other toy manufacturer that Rebelscum covers it is understandable that LEGO are feeling pressure from Disney, Universal Studios (Jurassic World 2) and Warner (Fantastic Beasts and Harry Potter) due to recent uncontrolled reveals. Leaks normally provide as much benefit to the carrier (free traffic) as the subject (free advertising) but the old saying that 'there is no such thing as bad publicity' isn't necessarily true. In the last year or so LEGO has gotten really serious about defending itself against Chinese cloners and protecting its brand identity. 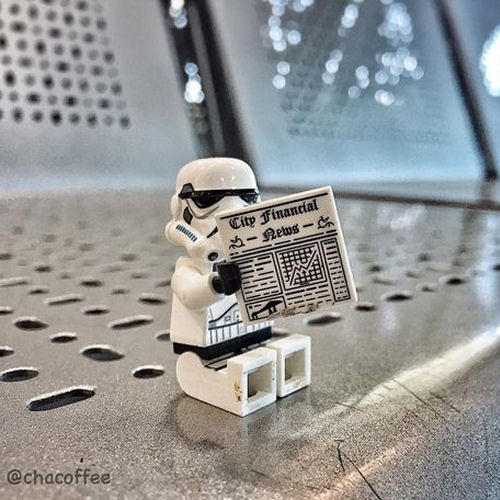 Control is the end-game here, and if industry rumours, and a number of pieces of circumstantial evidence, are to be believed then LEGO has received a number of pants down smacks from Disney regarding the early release of images from Solo: A Star Wars Story. The next installment in the Star Wars franchise, which is due out on May 25th, has received a very subdued marketing campaign in comparision to previous Star Wars movies, and with recent news reporting that 2017 saw a downturn in Star Wars toy sales its understandable that key stakeholders need to control the pace of their marketing campaigns.

At the end of the day the leaks - on purpose or not - come from inside LEGO and not from their global community of fans. And while most fans don't have the knowledge to understand high level marketing strategies there must be some sort means to discourage the publication of leaks while still engaging the fan media base who spends dollars and hours supporting the brand?
SEND