LEGO: Triple Force Friday Reveals The Rise Of Skywalker Sets!
Posted by Jeremy on September 27, 2019 at 06:25 AM CST
Officially announced today are five new building sets inspired by the highly anticipated Star Wars: The Rise of Skywalker. While fans still have to wait two and a half months to find out how the saga of Skywalker ends, LEGO is providing those of us with imagination an opportunity to play the time away from October 4th - Triple Force Friday! 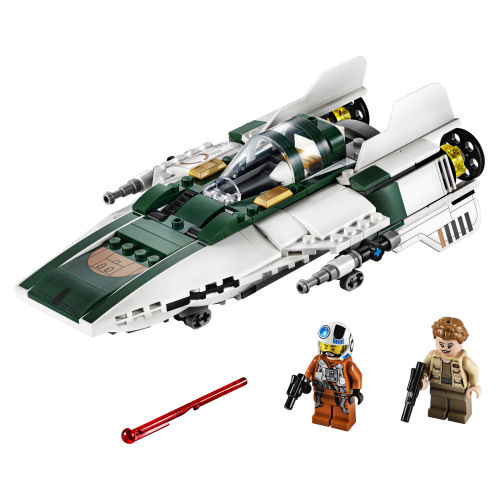 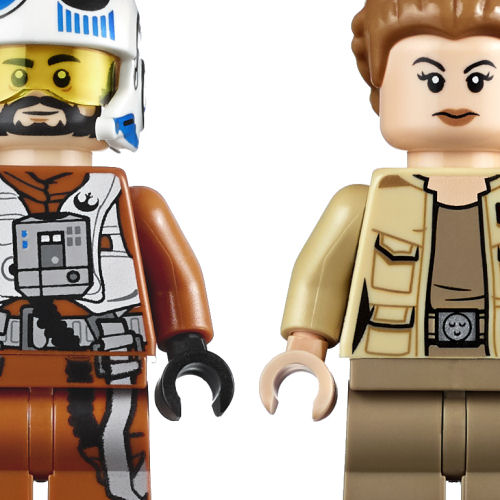 Fly into Star Wars: The Rise of Skywalker action with the awesome Resistance A-Wing Starfighter! Its got cool details, like spring-loaded shooters and an opening cockpit to sit Snap Wexley at the controls. You also get Lieutenant Connix, so whether you're planning an attack against the evil First Order or just flying over the surface of a distant planet, this cool LEGO® playset is so much fun! 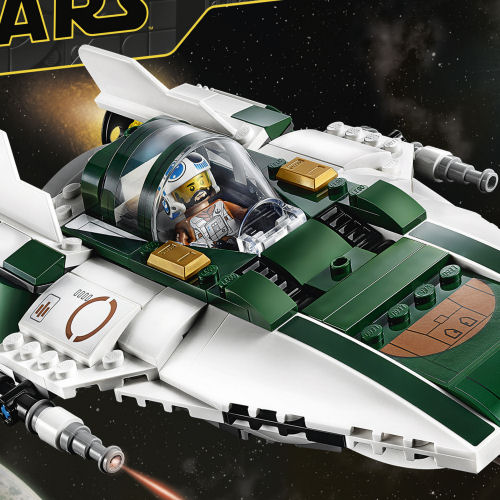 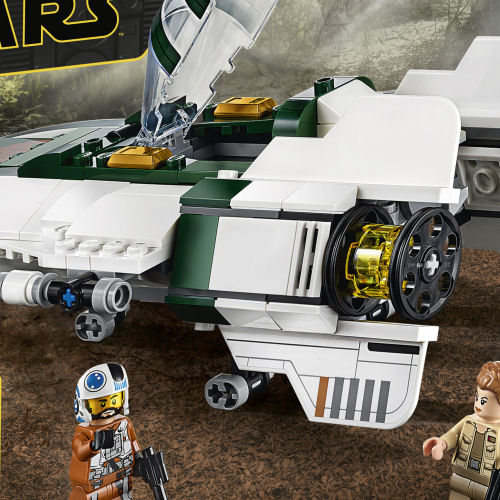 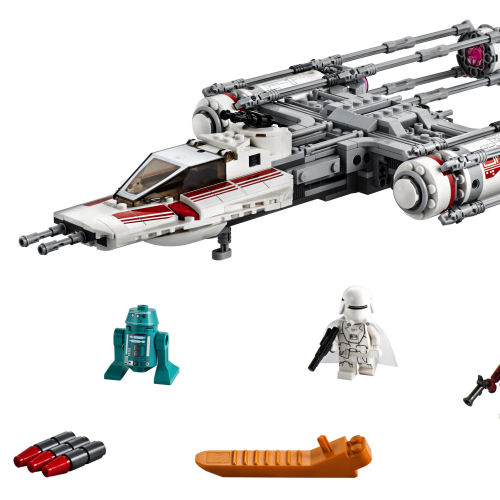 Load up for a bombing run with the Resistance Y-Wing Starfighter from Star Wars: The Rise of Skywalker! Fly in under the radar and pull the trigger to help Zorii Bliss release the bombs. Send the First Order Snowtrooper scrambling for cover and then rescue Poe Dameron, D-O and the Astromech Droid. With this Y-wing, LEGO® Star Wars action is never far away! 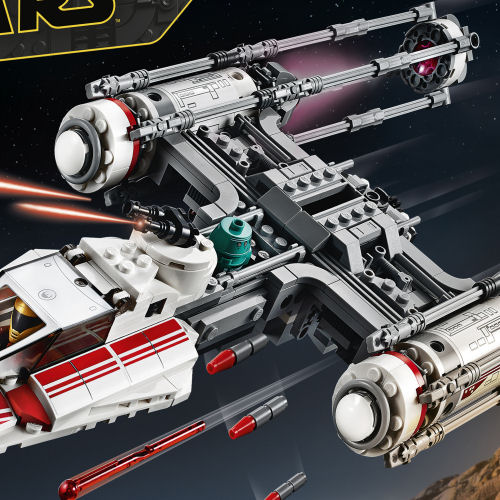 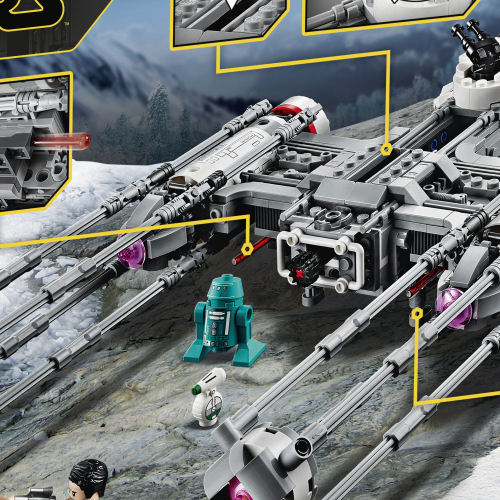 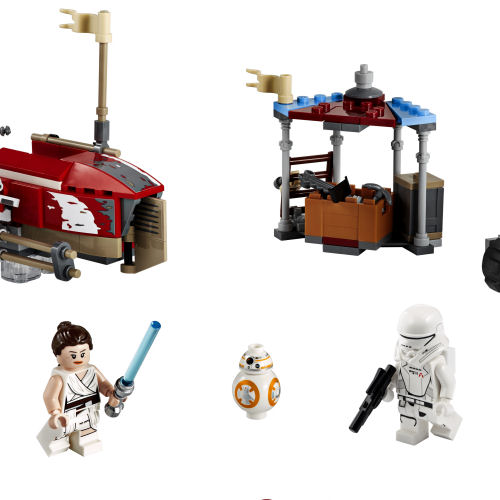 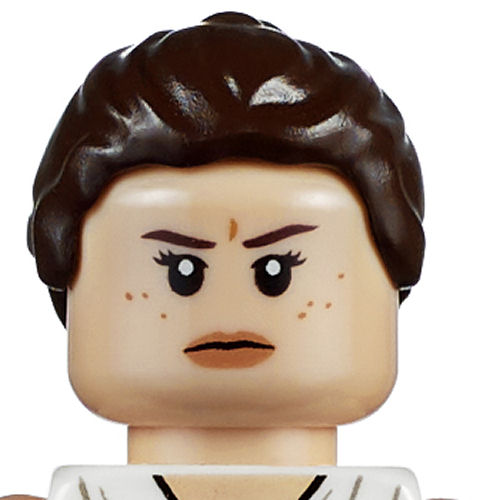 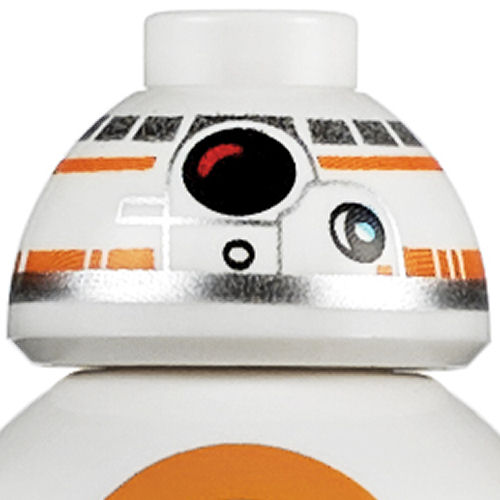 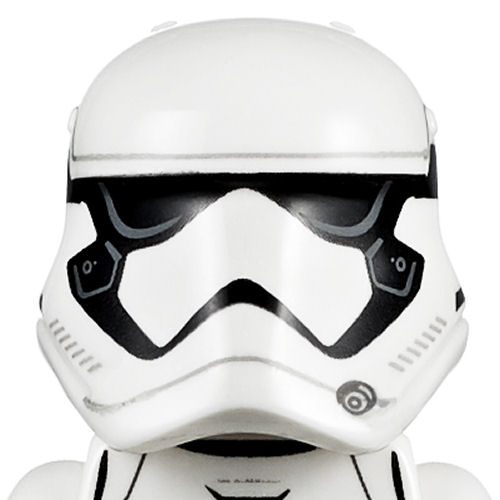 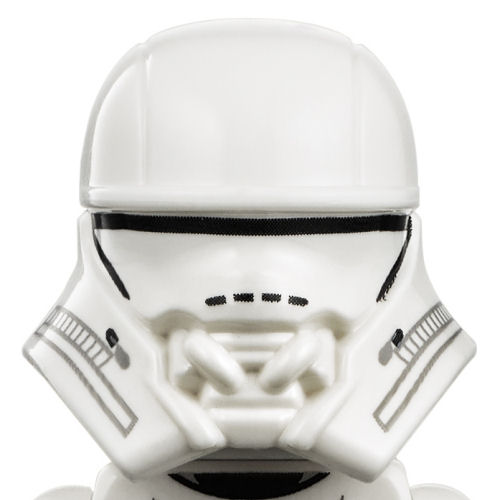 Race with Rey and BB-8 across distant planets on their transport speeder. Just like the one in Star Wars: The Rise of Skywalker, this speeder looks like it hovers, too! But look out, the First Order is in hot pursuit on their treadspeeder  and a Jet Trooper is swooping in from above. Time to grab your Lightsaber and help Rey teach those evil troopers a lesson they'll never forget! 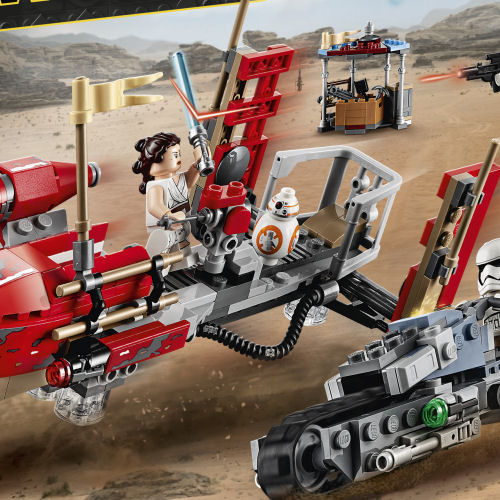 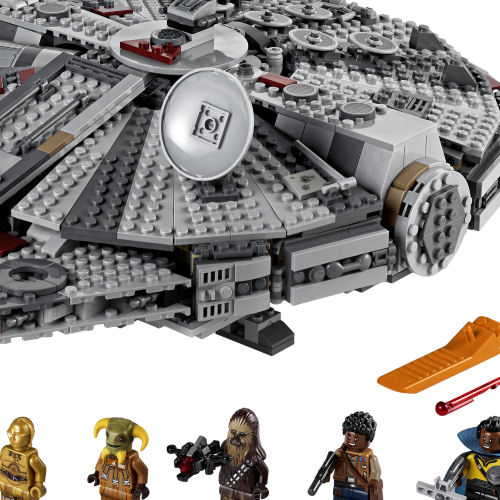 Join Finn, Chewbacca, Lando Calrissian, Boolio, C-3PO, R2-D2 and D-O, as they travel the galaxy aboard the legendary Millennium Falcon. Like the version from Star Wars: The Rise of Skywalker, this one might have seen better days but it can still do the Kessel Run in 12 parsecs probably. So, raise the ramp, take the controls and get ready to head out on a LEGO® Star Wars voyage of adventure! 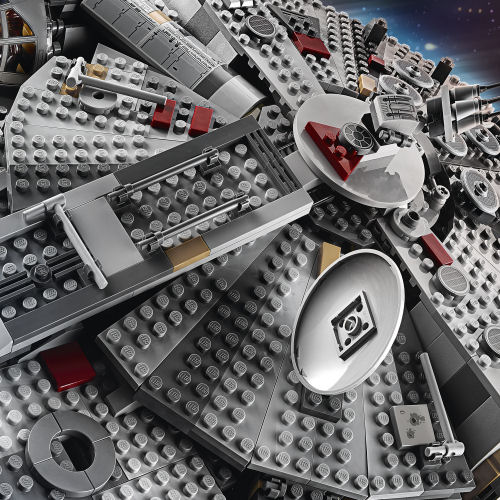 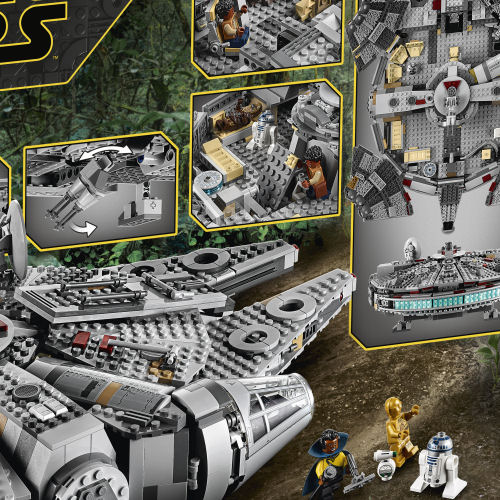 Travel the galaxy with Kylo Rens personal shuttle. It has everything the Supreme Leader could ever want, including folding wings and spring-loaded shooters for scaring off those pesky Resistance fighters! Theres also space in the cockpit for his fearsome crew, the Knights of Ren. This awesome set also comes with General Pryde, a Sith Trooper and a First Order Stormtrooper, so you can start battling right away!


Do any of these sets get your attention? What do you think of the new Millennium Falcon? Head to our dedicated LEGO forums and express your opinion.
SEND