The Razor Crest: More Pics Posted
Posted by Jeremy on March 22, 2020 at 11:20 PM CST
Coming as quite a surprise the week before 2020 International Toy Fair when LEGO made the official reveal during the run-up to its New York debut, the personal spaceship of The Mandalorian has pulled in a lot of attention despite there only being a handful of photos.

Now though, LEGO have updated the set's product page with a full description and a raft of detailed images.

Role-play adventures
A challenging build for ages 10 and up, this 1,023-piece starship construction kit includes 5 collectible LEGO Star Wars characters, including new-for-August-2020 The Mandalorian and the Child LEGO minifigures. Its great for role play and combines with other LEGO Star Wars sets for even more action. 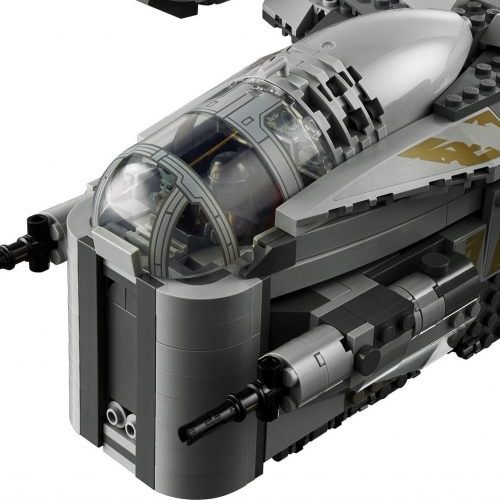 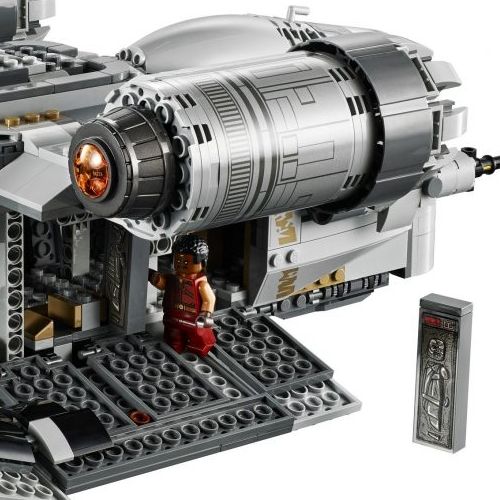 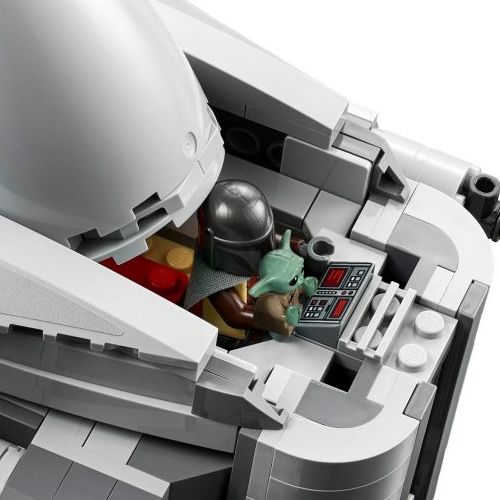 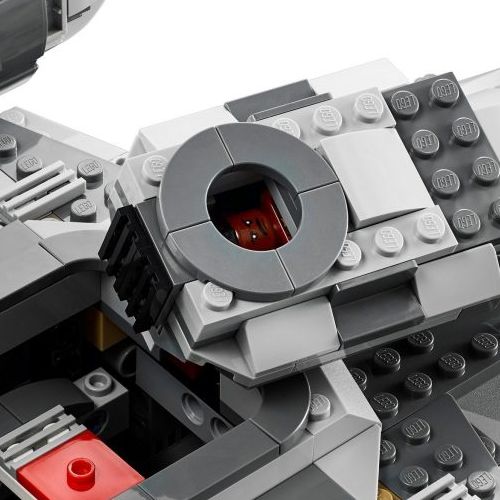 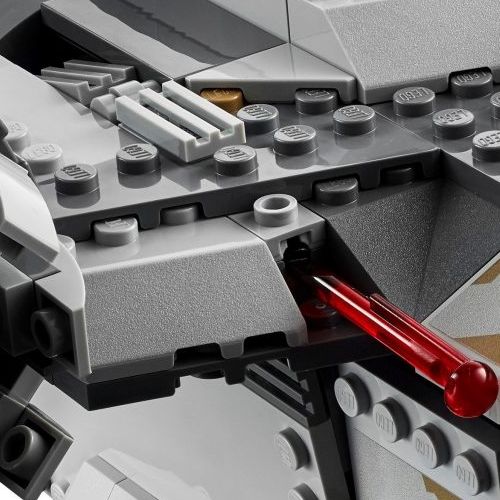 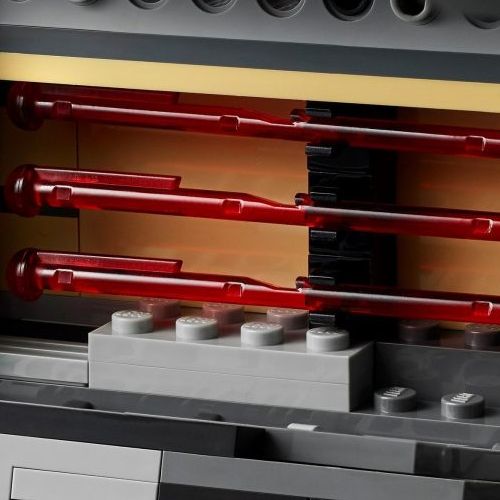 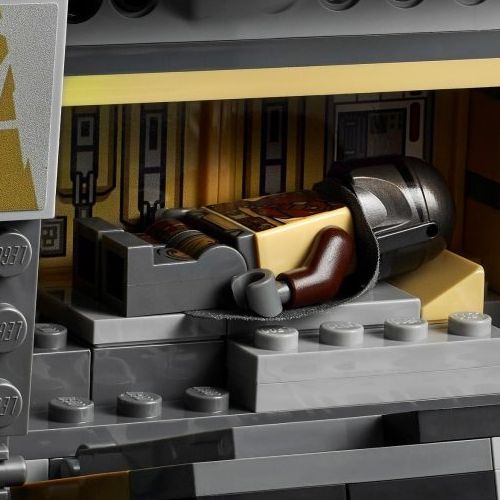 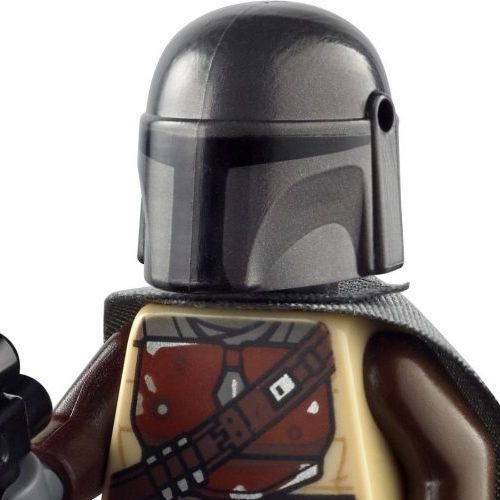 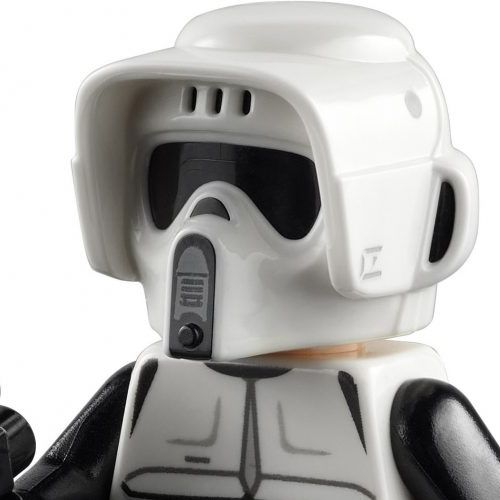 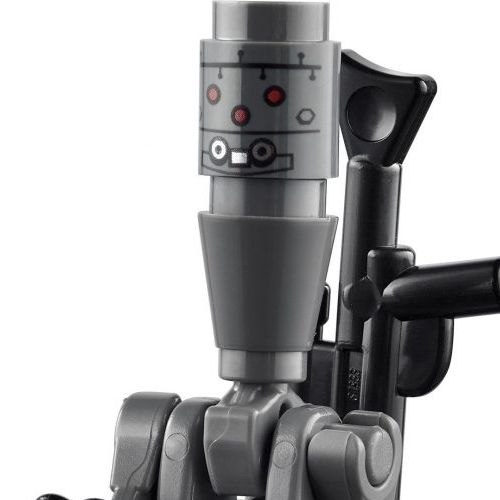 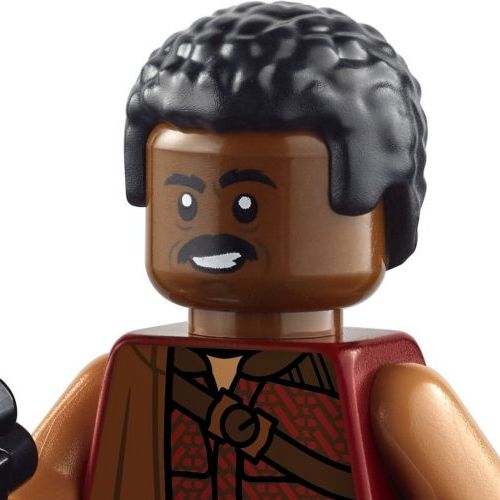 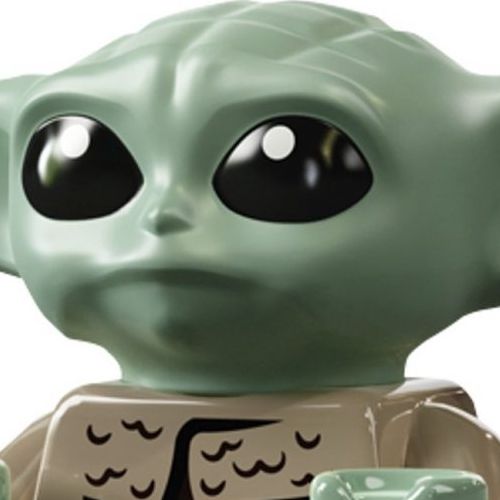 You can pre-order it now at LEGO shop@home and Amazon.com for $129.99 where it will be available from September 1st - just a month before the second season airs.

You can get a closer look at the sets coming out in the next few months via out 2020 International Toy Fair: LEGO Star Wars Round Up, and don't forget you can win a 75292 The Razor Crest in our Rebelscum sweepstakes.
SEND