Mark Hurray:
Revenge of the Sith: for nearly thirty years now this film has been in the imaginations of Star Wars fans everywhere. Happily, I have to say, after all these years George Lucas has definitely delivered. While the multiple battles waged in and throughout the movie are stunning feats of ILMs handy work, they are merely backdrops to the movies central plot, the seduction and fall of Anakin Skywalker. The key selling point is Ian McDiarmids ability to convincingly lure Anakin from the light, something he does quite well.

As a fan of the series for twenty-eight years there are several scenes that conjure an emotional response which are all the more poignant thanks to John Williams score. Revenge of the Sith is a ride fans will never want to see end, and may never get enough of; it is a very good movie, a lot of fun, and by far the best of the Prequel Trilogy. In many ways Sith is more engaging than A New Hope and Return of the Jedi, but not quite the complete film that The Empire Strikes Back was.

All in all I could sit through this movie over and over, and can not wait to see it again on the 19th. 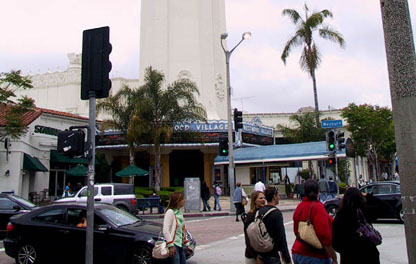 New Retro Line
The next big ticket item?
Things that drive you nuts?
What is the rarest figure you own?
I think I might display my loose figures differently than everybody else?
The Vintage Collection - General Toy Discussion Thread
Yet another new "plastic free" box design ?