LEGO: Limited Edition VIP Card Arriving
Posted by Jeremy on November 23, 2017 at 11:58 PM CST
As luck would have it one of the site administrators for Promobricks.de became one of the first to receive the limited edition VIP cards that LEGO issued to those few who purchased 75192 UCS Millennium Falcon in the early bird release.

What landed on his doorstep was a matt black envelope with satin printed minifig silhouettes - I'm sure it didn't take him long to realise what had just arrived. 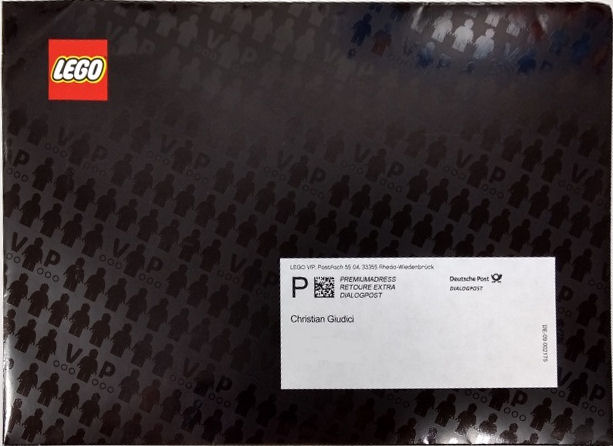 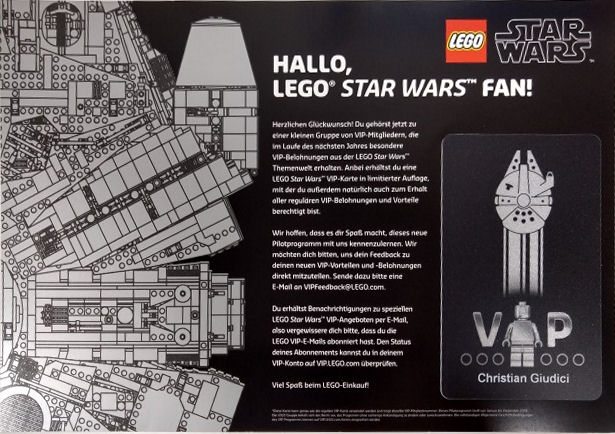 Interestingly, the card that arrived is numbered 002175, which indicates the potential to produce 999999 of these "limited" edition VIP cards!

Head over to the original news post for a look at what else came in the magic envelope.
SEND