LEGO: 75181 Y-Wing Is Official
Posted by Jeremy on April 3, 2018 at 04:18 PM CST
Though word broke early when a LEGO Brand Store in Poland put the set out on shelves last week - as well as a clue trail that blind warrior monk could follow on a dark night - LEGO has now made the reveal official. 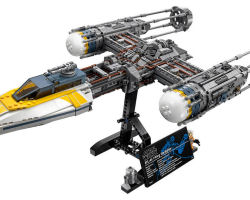 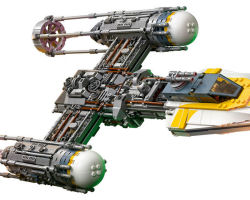 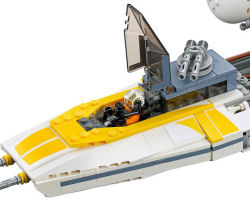 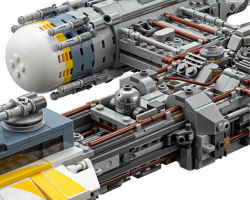 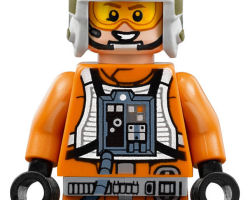 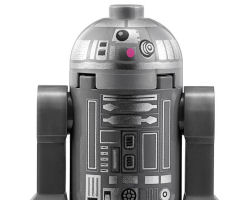 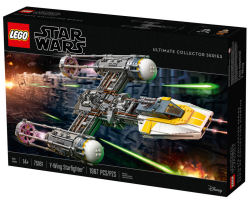 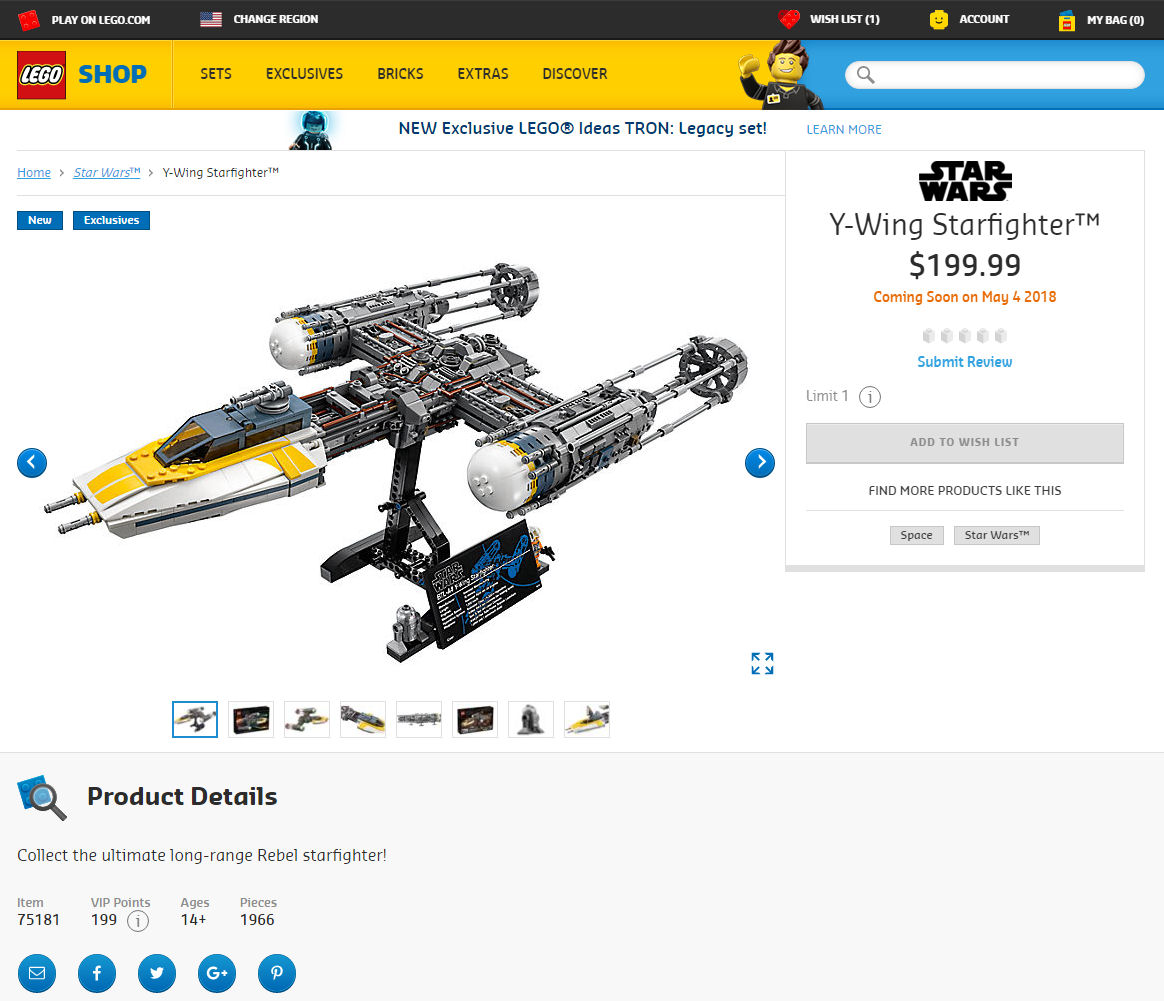 The full description from LEGO is pretty exciting:

Own part of Star Wars history with the Y-Wing Starfighter. This LEGO® Star Wars Ultimate Collector Series model has an amazing level of detail, including an opening minifigure cockpit for the included Gold Leader minifigure, wheel-activated rotating ion cannons on top, retractable landing skids and space for the R2-BHD astromech droid. This fantastic Star Wars toy also comes with a tilting display stand and informational fact plaque, making it the perfect centerpiece for your collection.
With 1967 parts (I can't help but think they missed a trick here) and a price tag of US$199.99, CA$249.99, £169.99, between 199.99 and 229.99 in Europe and AU$299.99 this set will be made available from May 4th in LEGO Brand, Certified and LEGOLAND Park stores - as well as their online store.

Sadly it isn't available in Poland which is odd considering that this is where the story leaked in the first place. Could this be retribution or just a glitch on the website?
SEND