LEGO: New Y-Wing Coming?
Posted by Jeremy on February 18, 2018 at 08:07 PM CST
With two UCS sets expected this year, it's about the right time for the first one (which is expected to be released in May) to go into production. And when LEGO factories in China are utilised it's quite often the case that leaked photos of minifigs start appearing first, and now we have have two pics that can be connected together.

While this new Rebel pilot minifig's flight suit doesn't hold any clues to its identity it does have the characteristic helmet print that Gold Leader had in Star Wars: A New Hope and Rogue One. Since 2002 he has been known as Jon "Dutch" Vander and was first officially immortalised in plastic by Hasbro in the Saga '04 line up (and again in the Black Series), and once - in 9495 Gold Leader's Y-wing Starfighter - as a named minifig by LEGO. So it's about time the count was levelled. 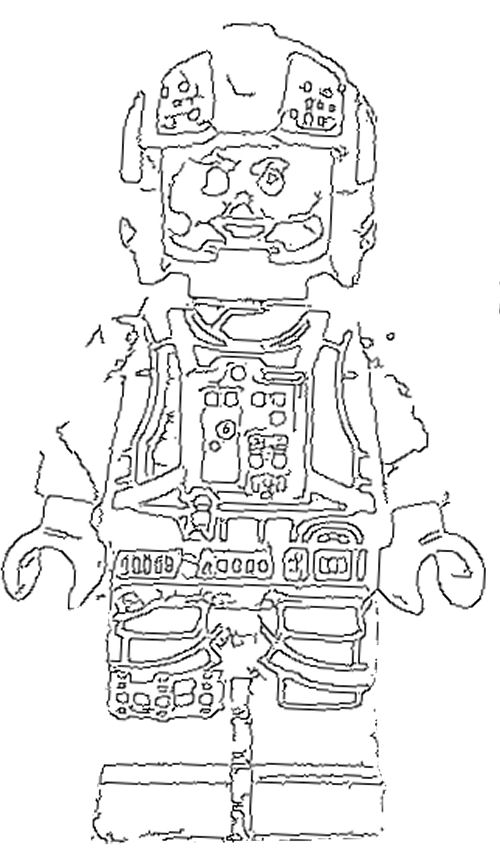 And then there is what seems to be his Y-wing's astromech, which until the release Rogue One, had an unknown designator. With the addition of the expanded A New Hope lore that came with the first Star Wars anthology movie we learned - through the same that Hasbro Droid Factory four pack that it was gave us the background skinny on R3-M2 - R2-BHD who was Dutch's back seat driver. 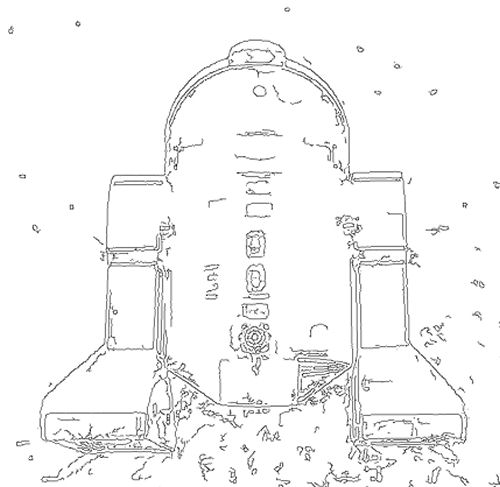 Did this go in, or did it just impact on the surface? Of course at this stage the existance of a re-released UCS Y-wing is nothing more than circumstantial evidence and will only become official when LEGO announces it themselves.