DK: The Rise of Skywalker Visual Dictionary Reviewed
Posted by Jeremy on February 8, 2020 at 08:09 PM CST
For twenty years - since the first Star Wars visual dictionary was released - Dorling Kindersley has published highly detailed and incredibly informative photo references to tie-in with movie releases. In that time DK has produced twenty-two different visual guides that have passed through the scrutiny of David West Reynolds, Simon Beecroft and - now rests in the hands of Pablo Hidalgo, member of the Lucasfilm Story Group that has provided so much new content to the Star Wars universe.

With over six hundred images and comprehensive explanations to go with each of them, it fully performs the role of a visual dictionary, and the inclusion of five exclusive vehicle cross-sections and a short behind-the-scenes chapter detailing character designs and a few insights into the production of The Rise of Skywalker, this book goes a little further than previous editions.

For those who need a refresher on the events of the galaxy, the opening chapter covers the Prequel Trilogy in enough detail to act as a jumping-off point before deep-diving into the rest book's content: the events that set the movie up, the factions involved, the various planets and moons visited during The Rise of Skywalker and - finally - all you need to know about the climactic battle the brings about the end of the First and Last Orders, as well as the saga of the Skywalkers itself. 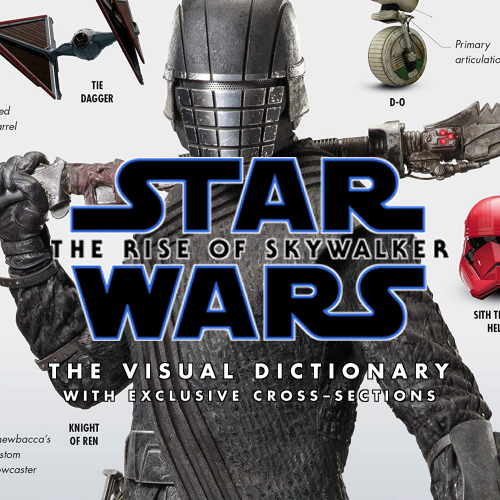 The book is a treasure trove of answers to questions you've been dying to find out more about - like how Luke's original lightsaber was recovered and what the name of the planet that the forest moon of Endor orbits (surprisingly it's not Endor!) - and ones hadn't thought of yet such as what a mini-rig really is and why Rose ties her hair back.

As exhaustive as the book purports to be - and it comes close to achieving its claims - there is an issue in the balance of content. Understandably it's heavy on the Resistance side of the conflict, with plenty of material on the characters, actions, and travails of our heroes but there are glaring gaps in content. For example, the Emperor doesn't receive any special treatment and is only awarded a few historical mentions here and there. Inversely there are a couple of subjects that get more focus that they are due: the in-depth coverage that Beaumont Kin, the Resistance commando who accompanied Finn, Rose and Jannah to destroy the communication beacon on Exegol, gets and three double-page spreads afforded to the Knights of Ren are incongruous - and are suggestive of scenes cut short. 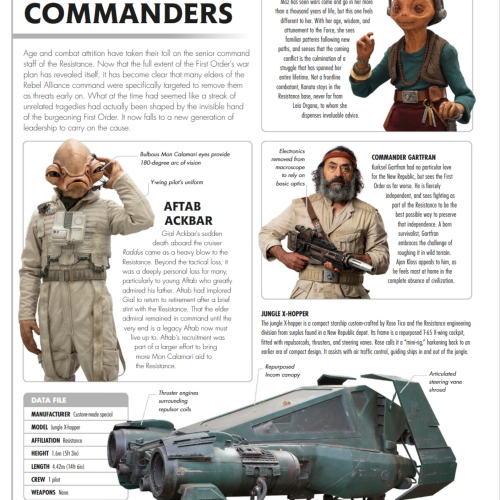 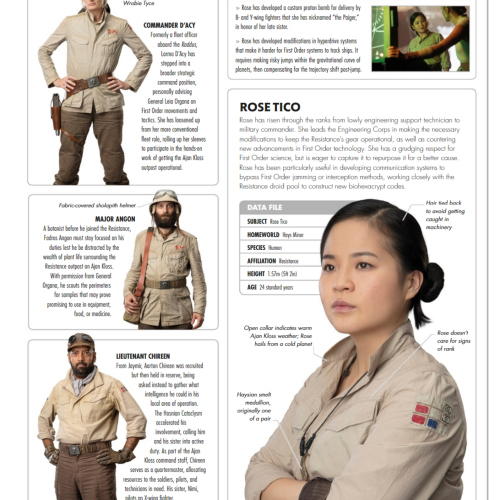 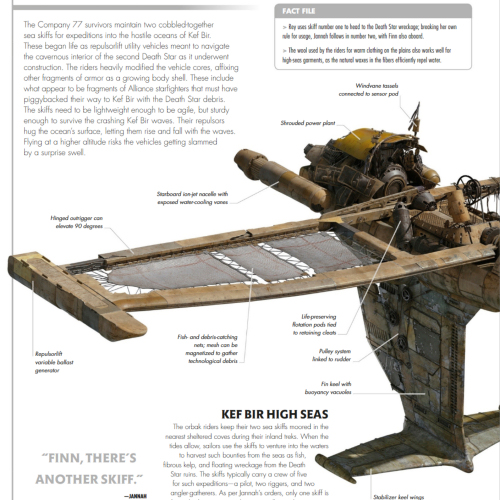 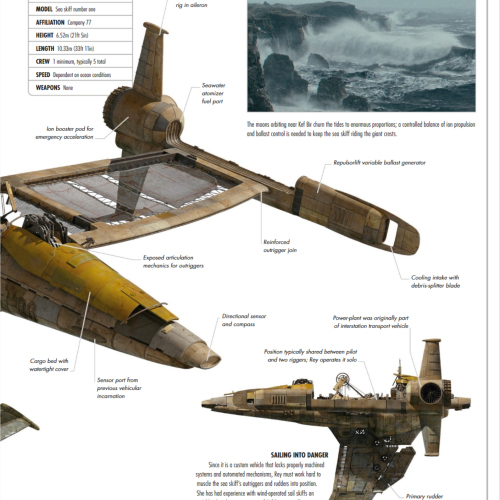 Unsatisfyingly there are some mysteries that go unsolved, so if you hoped to find out why Leia had been carrying a Rebel Alliance Medal of Bravery with her for so long, or the "Who Do You Think You Are?" backstory of Rey's family tree you won't find them in the pages of this visual dictionary. Hopefully, someone will see fit to write a visual dictionary for the entire Skywalker Saga... you know it's coming, right?

Special thanks go to DK for supplying us with a review copy. Opinions expressed are our own. Some of the links above are for affiliate partner sites and sales made through these programmes may generate a small referral fee. This goes to help Rebelscum continue providing you with the Star Wars collecting news you want.
SEND