Enjoy Star Wars In 4K From Today
Posted by Jeremy on March 31, 2020 at 10:29 AM CST
With the completion of the nine Star Wars movies that featured at least one Skywalker (and two droids) comes the chance to own the trilogy of trilogies in 4K UltraHD format for the first time ever.

From today all the Star Wars movies are being released individually - as well as in the Skywalker Saga box set - in nine individually cased 4K Ultra/Blu-Ray formats. 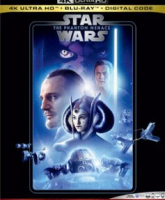 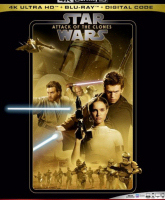 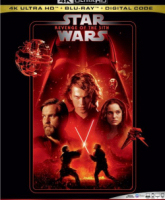 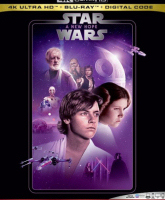 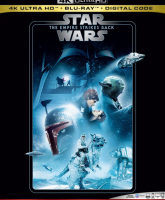 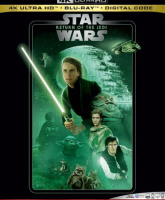 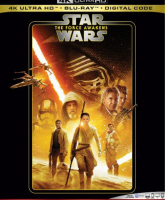 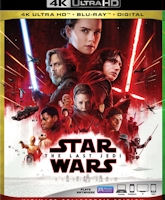 The Prequel and Original Trilogy discs will include multiple audio commentaries by the cast and crew (taken from previous releases) and the Sequel Trilogy has a mish-mash of audio commentaries (The Force Awakens and The Last Jedi) and a score-only version (The Last Jedi). Even more extra content is included in The Rise of Skywalker home edition, also on general release today.
SEND