Five Things You Might Not Know About 75252 UCS Imperial Star Destroyer
Posted by Jeremy on September 9, 2019 at 09:53 PM CST
The recent announcement shared last week by LEGO got us up close and personal with the new 75252 Imperial Star Destroyer set that's coming out in a week's time but it didn't cover off everything.

Here are five facts about 75252 UCS Imperial Star Destroyer that you might not know. 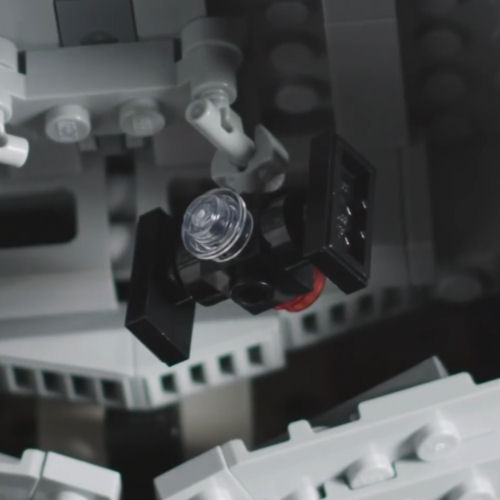 When it comes to size 75252 UCS Imperial Star Destroyer tops all the other currently available Imperial sets.

At 43 (110cm) it is around 15% bigger than the original 10030 UCS Imperial Star Destroyer that came out in 2002. And though its inventory is 2757 pieces less than 75192 Millennium Falcon, the next biggest LEGO Star Wars set, it uses the same size box. Weight-wise it comes in lighter at roughly the equivalent of a can of soda than the most infamous smuggling ship in the galaxy. And not only is it the largest Imperial spaceship but also includes the smallest Imperial ship - the mini TIE Fighter tucked away in the docking bay is made of only seven pieces, beating the previous record-holder by one piece! 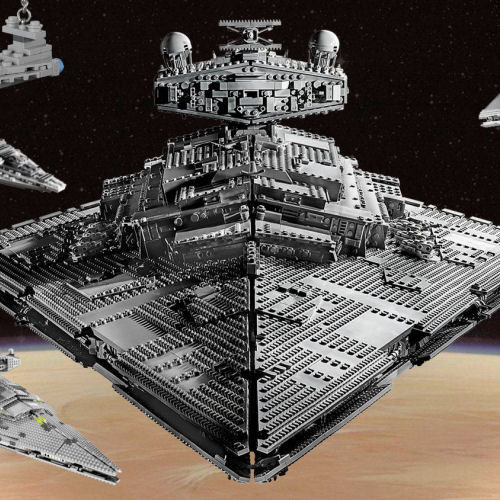 The newest addition to the Empire's fleet of Star Destroyers brings the count to eleven.

So far LEGO has provided us with a bag charm, four mini-scale versions (three of which came in polybags), one in the Microfighter style, a midi-scale Imperial Star Destroyer, two scaled for minifigure play and two Ultimate Collector Series sets. Coincidentally the very first Imperial Star Destroyer set released was the original UCS version. 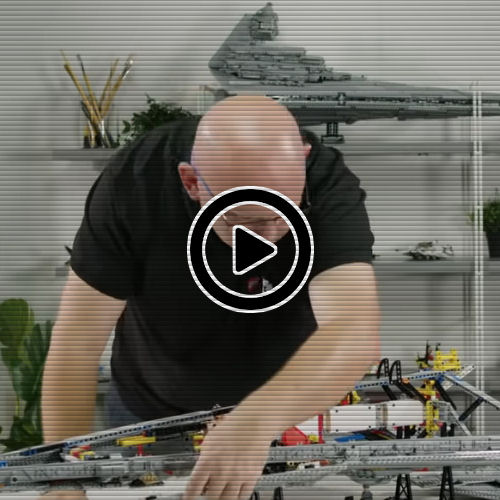 This set is a lot more creative than, at first glance, you might think.

Inside is the single largest Technic frame that LEGO has ever produced, and to break up the monotony of the grey designer Henrik Anderson used a variety of coloured elements. Incidentally, no new parts were made for this set though some of the elements had never been cast in light grey before. Just like the original version that was kit-bashed together by Industrial Light & Magic in 1975, there are stacks of greebling. And just like ILM, LEGO achieved the detailed it needed by using lots of unconventional pieces like frying pans, roller skates and porg heads. Check out the designer video above for lots more secrets! 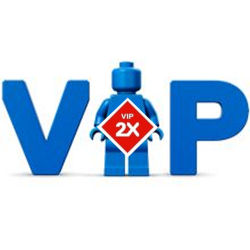 If owning this massive and iconic 75252 UCS Imperial Star Destroyer wasn't enough of an incentive, members of the VIP programme can get it early.

If you buy it during the opening week (September 18 to 22) you'll get double VIP points - that's 1000 points of LEGO cashback you can use on your next purchase, put towards LEGOLAND tickets or buy exclusive, VIP-only merchandise. This offer is open to all members of the VIP Rewards programme and shouldn't be confused by the black VIP card campaign that early bird owners of the 75192 Millennium Falcon were "rewarded" with. 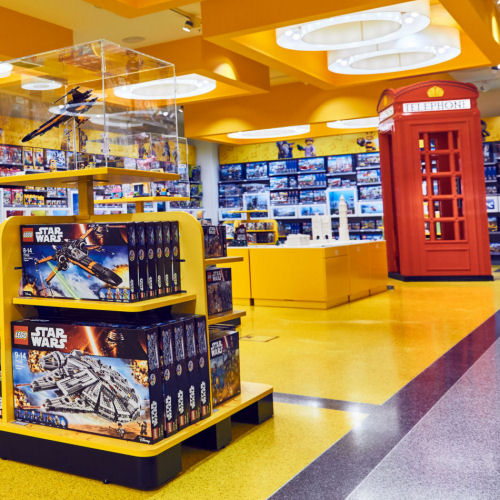 Londoners will get a chance to not only buy this set early but can meet the designer.

If you can't wait until September 18th and you can get to London on the 15th you could attend the special signing with LEGO Star Wars Senior Designer Henrik Anderson at the LEGO Leicester Square store. Previous signings hosted their have included the 75192 Millennium Falcon launch party and the opening night of sales for 75810 The Upside Down, so you know it won't be just cake, icecream and pin the tale on the ronto.

The latest Ultimate Collector's series set - 75252 Imperial Star Destroyer - will be available exclusively at LEGO.com from September 18 for VIP Rewards members and on October 1 for the rest of the LEGO buying world. You can help support Rebelscum's effort to bring you out of this world LEGO Star Wars collecting news by using the links we provide.
SEND