LEGO: 75215 Nemesis Gang Chariot Set
Posted by Jeremy on May 9, 2018 at 05:03 AM CST
Disney Lucasfilm has done a great job of keeping a lid on this element of Solo: A Star Wars Story and little is known about the villanous leader known as Enfys Nest and the gang of Cloud-Riders. Thus far we have the back-of-packaging blurb on the 3.75" Enfys's Nest Swoop Bike and a rather confusing debate on the gender of Enfys Nest. 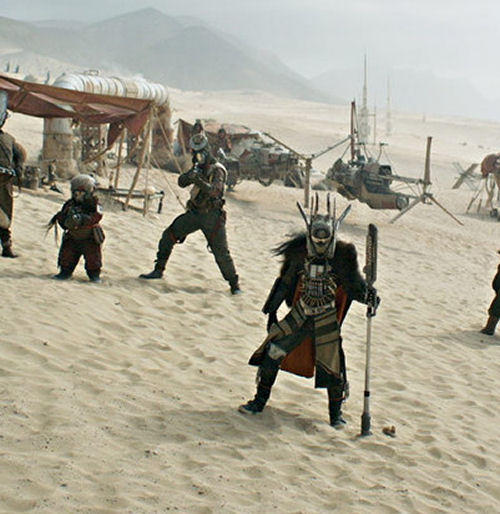 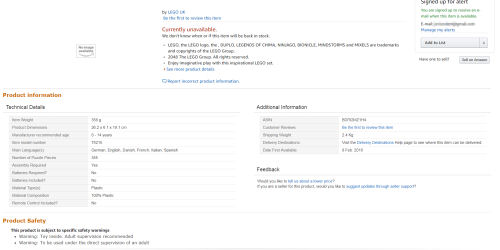 What our sources are suggesting is that the final set will be more advanced that the 75207 Imperial Patrol Battle Pack that came out last month; with two swoop bikes and at least two minifigs - one obviously being Enfys Nest and the rest from his/her gang of marauders, and possibly a hero character (or two).

Solid information on at least two of the minifigs have surfaced, with leaked pics of Enfys Nest and Beris Ford (played by Warwick Davis), in the last 25 hours. Click the black and white line art below to get an off-site look. 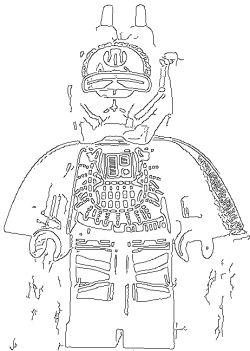 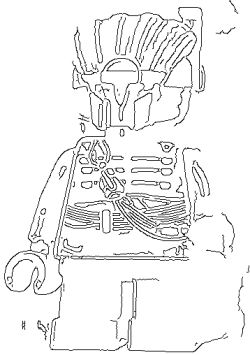 Recent successes in improved security at the main LEGO minifigs manufacturing nodes in China have meant that minifigs don't get leaked until around four months before they are scheduled for release. This is a good indication that these minifigs which, if due out with 75215 Nemesis Gang Chariot in August, are genuine.

Don't forget that the initial wave of Solo sets are available at shop.lego.com now.
SEND