Rebelscum's Guide To SDCC Exclusives
Posted by Jeremy on July 8, 2018 at 06:48 AM CST
Its nearly that time of year (July 19th to 22nd) when tens of thousands of TV, movie, video game and comic fans from across the globe flock to San Diego to celebrate the annual gathering at San Diego Comic Con.

For some it's a chance to find out about the latest tv and movie releases coming out over the next few years, while others use the event to show off their maker skills by putting together amazing cosplay outfits.

But for many it's about scoring merch, and every year the list of San Diego Comic Con exclusives gets longer and longer. To help you out we have put together a guide on the what, where and how much to SDCC 2018, plus some tips on how to get the most out of the hunt.


There are two modes of distribution - direct from the exhibitor on the floor or via an online lottery system. If you dont have tickets you're unfortunately out of luck because they are all sold out, and with a deadline of July 12th for the online lottery sign-up opportunities are closing fast.

The means of visiting a booth to get an exclusive is the most traditional and time consuming, and some companies have opted to allow customers to pre-order their exclusives and collect them at the event. For some attendees this removes the exclusivity-factor and many collectors still prefer to line up at the booth to get the full experience.

Of course the simple wait in line isn't necessarily so simple - some exhibitors make customers wait to enter a raffle for a wristband that lets you buy their event-limited products, to then wait in yet another line to actually purchase the merchandise. To add another level of complexity are those who award a lottery ticket for a certain time slot; if you don't get to the booth in the alloted window your chance is lost.

Click on any of the images below to get more information on purchasing these piece of merch. 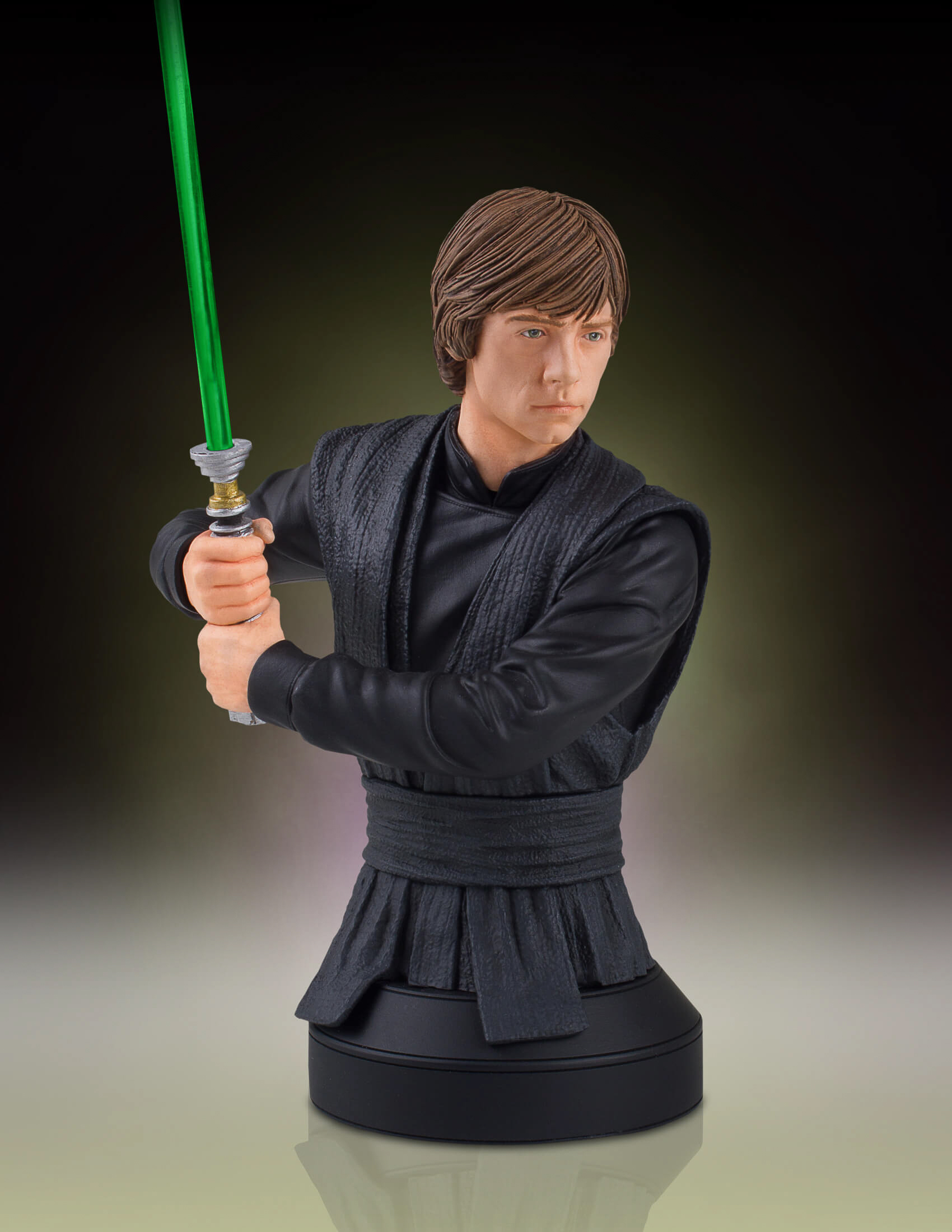 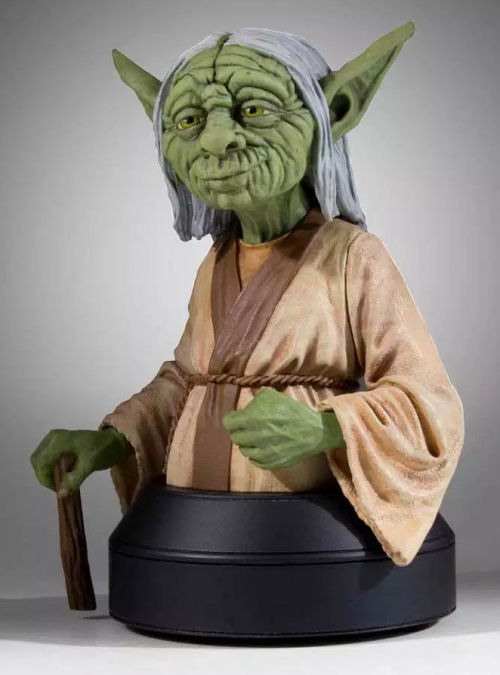 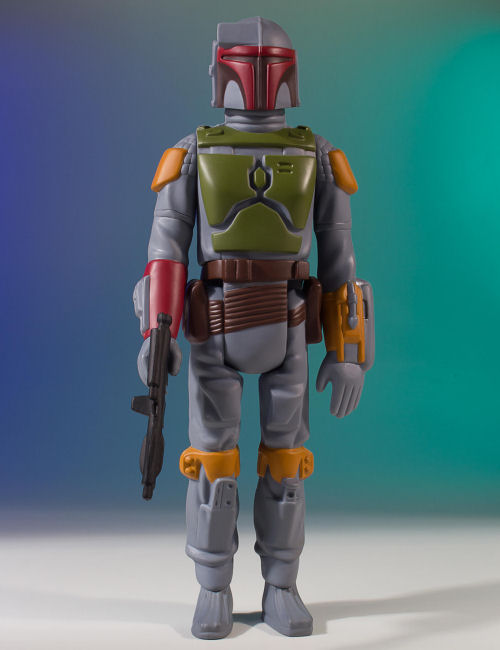 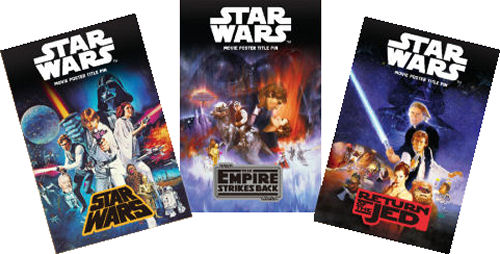 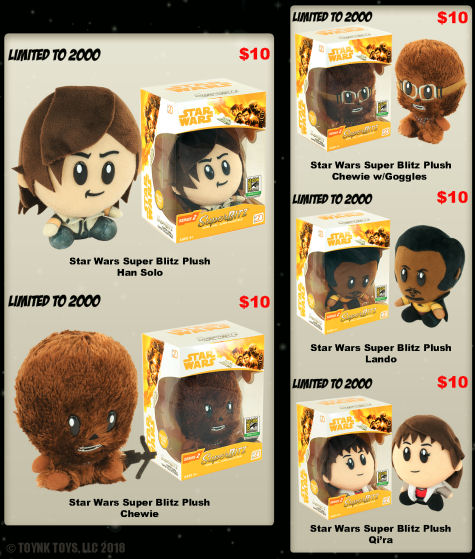 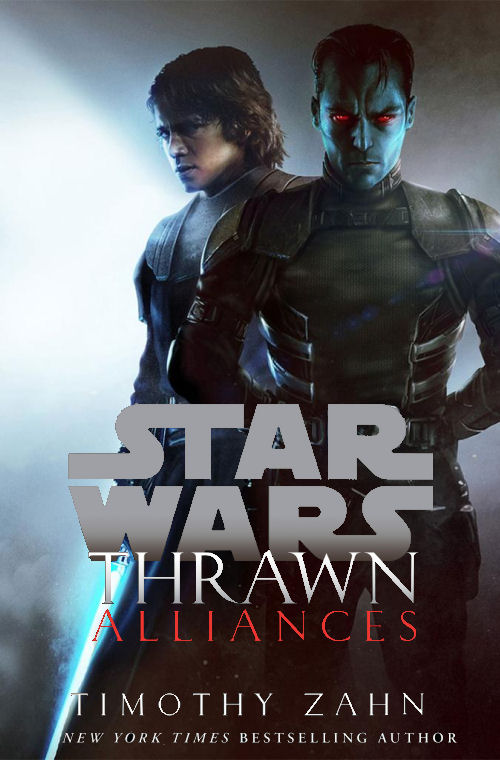 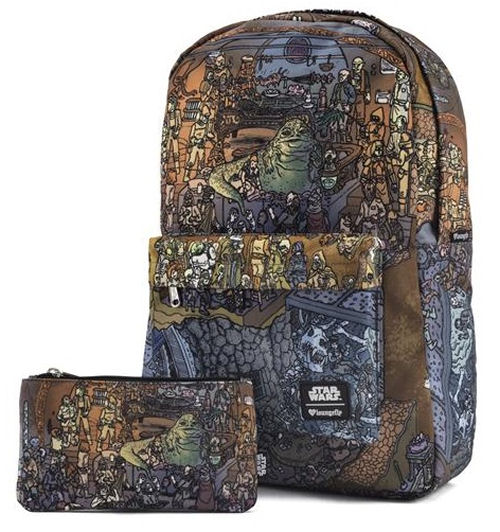 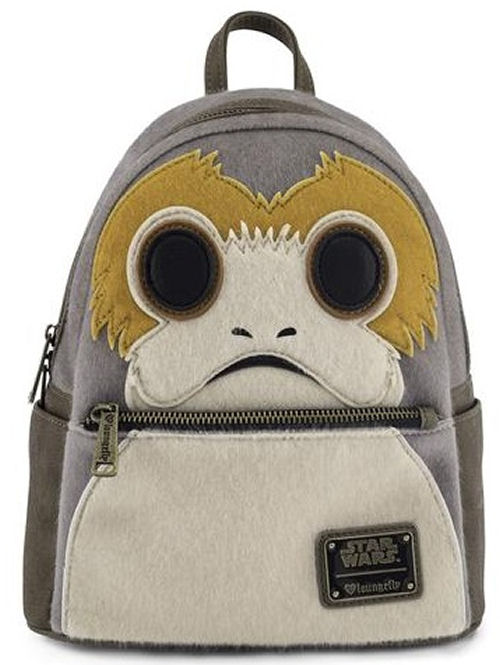 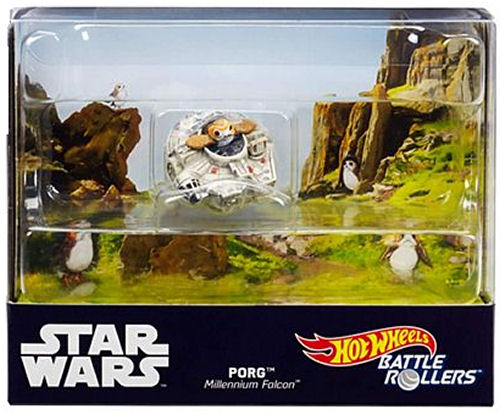 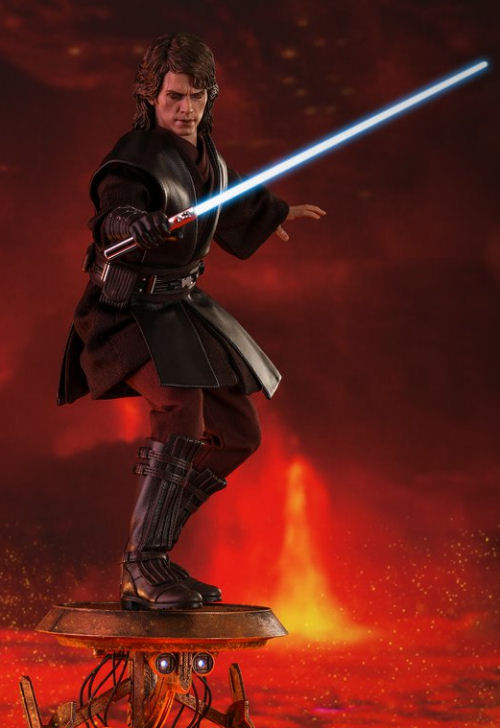 The big news for this year's San Diego Comic Con is the implementation of an online exclusives portal that some are saying will be the end of the sleep out, a tradition so firmly ensconced in SDCC lore that it seems like cruel and unusual punishment.

Head to the official Exclusives Portal FAQ for plenty of information - and remember that the cut off for purchasing time slots is July 12th. 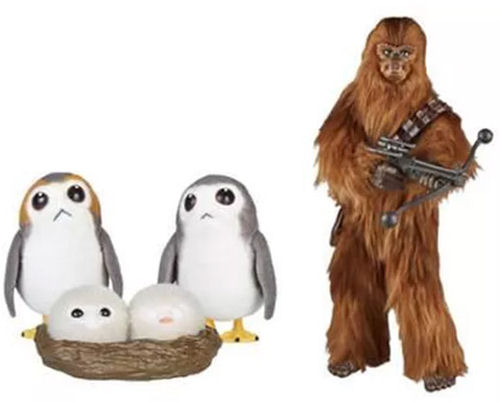 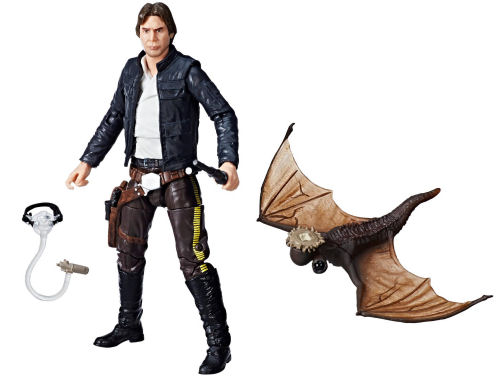 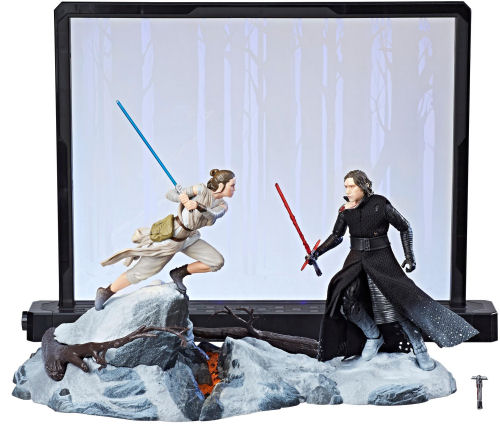 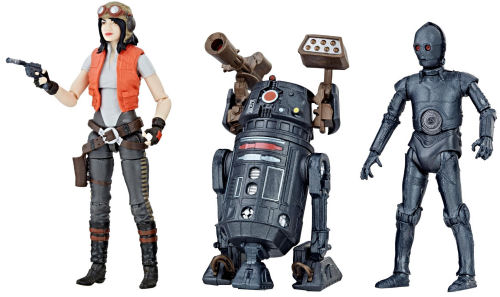 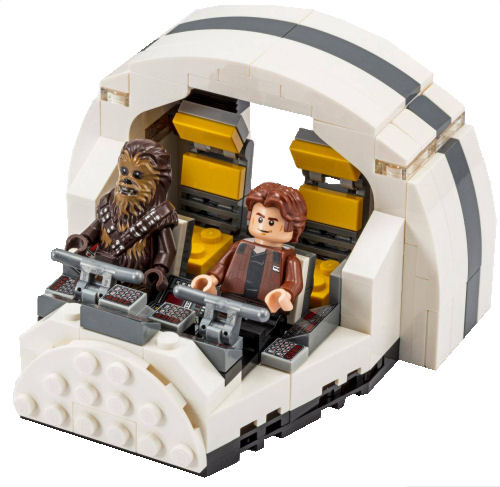 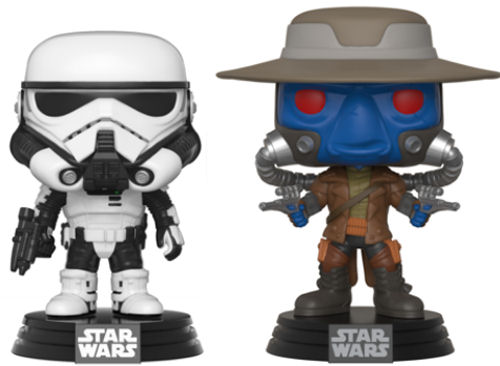 Foreward planning is the singularly best method of getting the exclusives you want. Decide what elements of SDCC you want to attend and which limited edition merchandise are most important to you. Don't be overly ambitious - there's a finite amount of time and you can't see/do everything you hope to experience so if you want to score any exclusives at all you have to strike a balance.

Another top tip is to go with a group and co-ordinate your efforts. If you have a few spare hours in your schedule offer to stand in line for someone else. The expectation that they will repay you in a similar fashion shouldn't come as a suprise.

Show up early with some knowledge of the layout. A few of high profile exclusives are using the online lottery and this should negate the need to sleep out, but lining up can take hours and if you have a good idea of where the booths are located you could shave off a half hour here and there by planning out your route.

There is also a certain amount of horse-trading going on. The lesser well known or popular licenses (so anything that isn't Hasbro, Funko or LEGO) will have less appeal to many collectors so if you can pick up an extra one or two and trade them for ones you want the collecting community as a wholecomes out ahead.

You can also hold out for the post Comic Con sell off, because not all exclusives run out at the event. Anything left over is usually sold through retailers or in some case - such as Hasbro - are pre-sold for later distribution.

But whatever you do don't be that guy who scores an exclusive with the intention of flipping it for a profit. Collect to collect because otherwise no one benefits in the long run.
SEND