LEGO Christmas Shopping Update
Posted by Jeremy on December 5, 2019 at 08:28 PM CST
Tis the season that the mailman dreads so help your's out with this handy ordering update, plus Obi-Wan Kenobi minifigure gift with purchase offer and double VIP points news! 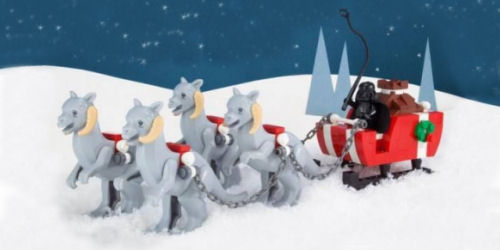 Being on the cusp of the year's peak ordering and shipping period the customer service team at LEGO.com are advising that if you want to get your LEGO Star Wars delivery to its destination in time to go under the Christmas tree you should get your orders in by the following times/dates: 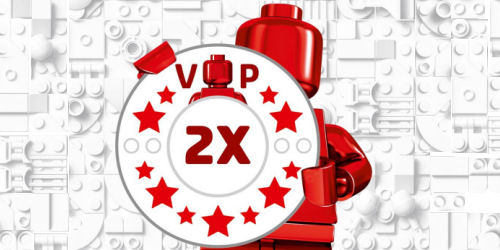 Shoppers who are still waiting to order the latest LEGO Star Wars sets should take note that, starting today, members of the VIP rewards programme will get double points on their purchases.

This offer runs from December 6th (Friday) to the 9th (Monday) and applicable top any purchase made in LEGO Stores, through LEGO.com or via phone orders - but not at LEGOLAND Parks, LEGOLAND Discovery Centres or LEGO Certified Stores. 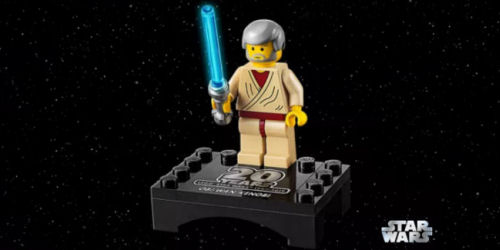 Those who have been waiting to add 30624 Obi-Wan Kenobi - Collectible Minifigure to their growing LEGO Star Wars 20th Anniversary collections will be pleased to learn that the offer is globaland runs to January 31st!

Though it has only been advertised in the December store in the US, the offer is appearing in numerous LEGO.com regions, including:

This free exclusive Obi-Wan Kenobi minifigure offer is valid for purchases online at LEGO.com, in LEGO Stores and LEGO Catalogue telephone orders from 06/12/2019 to 31/01/2020, or while stocks last. Qualifying purchase must be equal to or greater than the above amounts in LEGO Star Wars merchandise only. The offer is not valid at LEGOLAND Parks, LEGOLAND Discovery Centres or LEGO Certified Stores.

Purchases made using affiliate links helps us to maintain our LEGO Star Wars coverage at no cost to you.
SEND

The Razor Crest
Tantive IV Hallway Playset
The Armorer - #***
Din Djarin and The Child (2 pack) - Target Exclusive
Luke V2 LE and + more MR and EFX
Target
What do you think is affecting the vintage market right now? Did the bubble finally pop?