Star Wars Celebration Chicago 2019: The LEGO Booth
Posted by Jeremy on April 12, 2019 at 12:32 PM CST
As usual, the most prominent and easy-to-navigate to booth (thanks to the giant logo cube suspended from the roof) is the LEGO booth, located at 1616 in the Exhibit Hall.

Even if you don't look up it's at the east end of the West Hall, right at the front next to the fan vehicles. If you still can't find it just follow the noise of all the kids enjoying themselves. 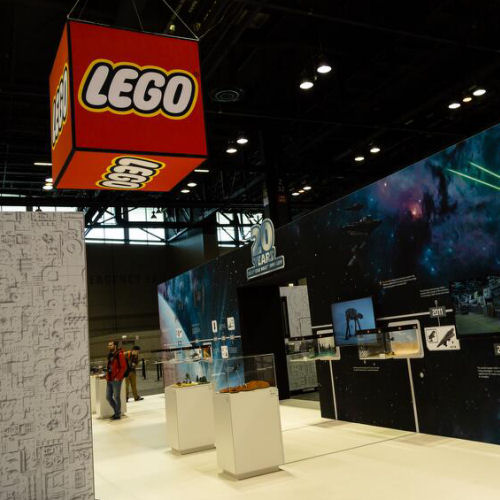 Instead of the normal brick-built life size character statues, the two centrepiece display builds are a more-than six foot tall 20th Anniversary logo and a 3D version, with Luke lunging out of the vertical surface of the original Style "C" theatrical poster that came out in 1977 to promote A New Hope. 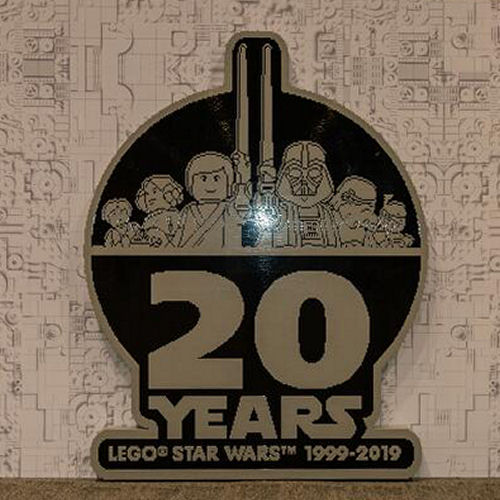 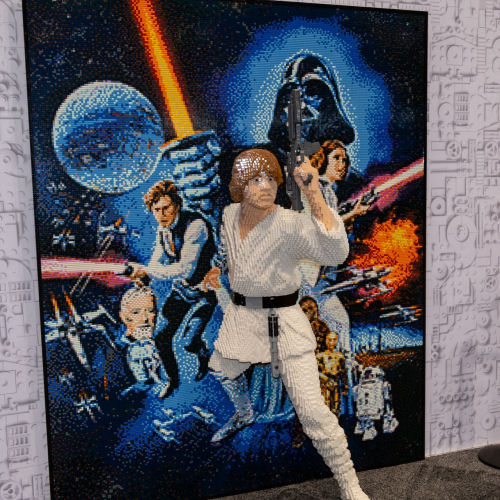 Next to the panel/discussion area is the main display showing the milestone events of the LEGO Star Wars license, with cases showing the original sets that have been included in this year's 20th Anniversary collection,as well as a number of video mo 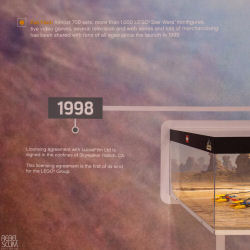 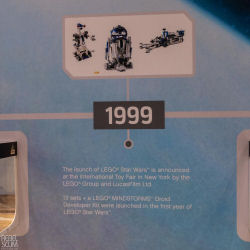 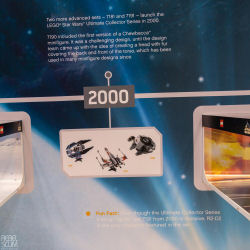 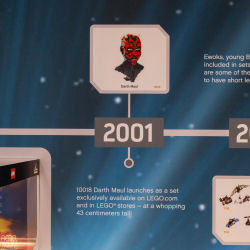 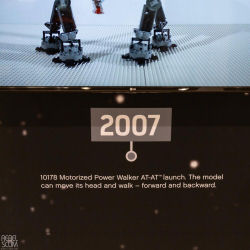 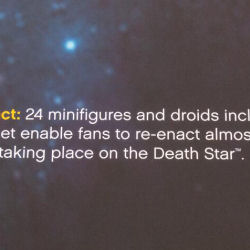 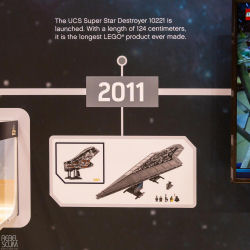 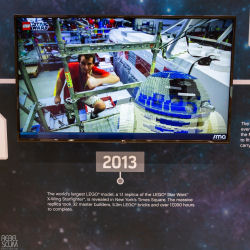 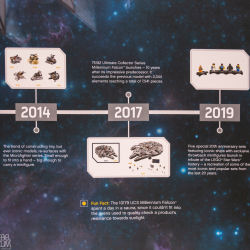 It wouldn't be a 20th Anniversary without a special collection of sets - which are all on sale at LEGO shop@home. 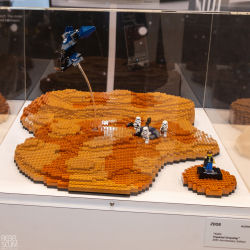 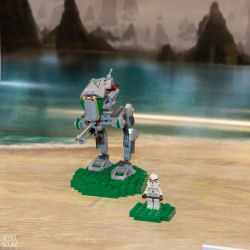 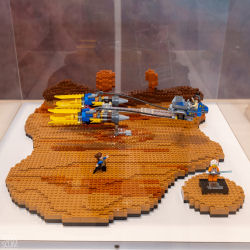 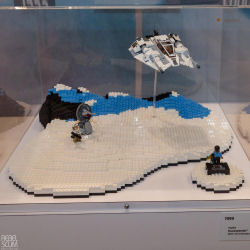 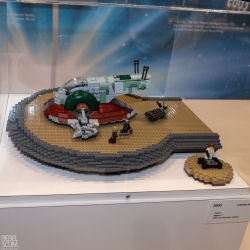 As a special treat, LEGO have provided a timelapse video of the big 20th anniversary logo build foryou to gawk at.


We'll be providing more coverage of the events and activities provided by LEGO through the course of Star Wars Celebraiton so please keep checking back.