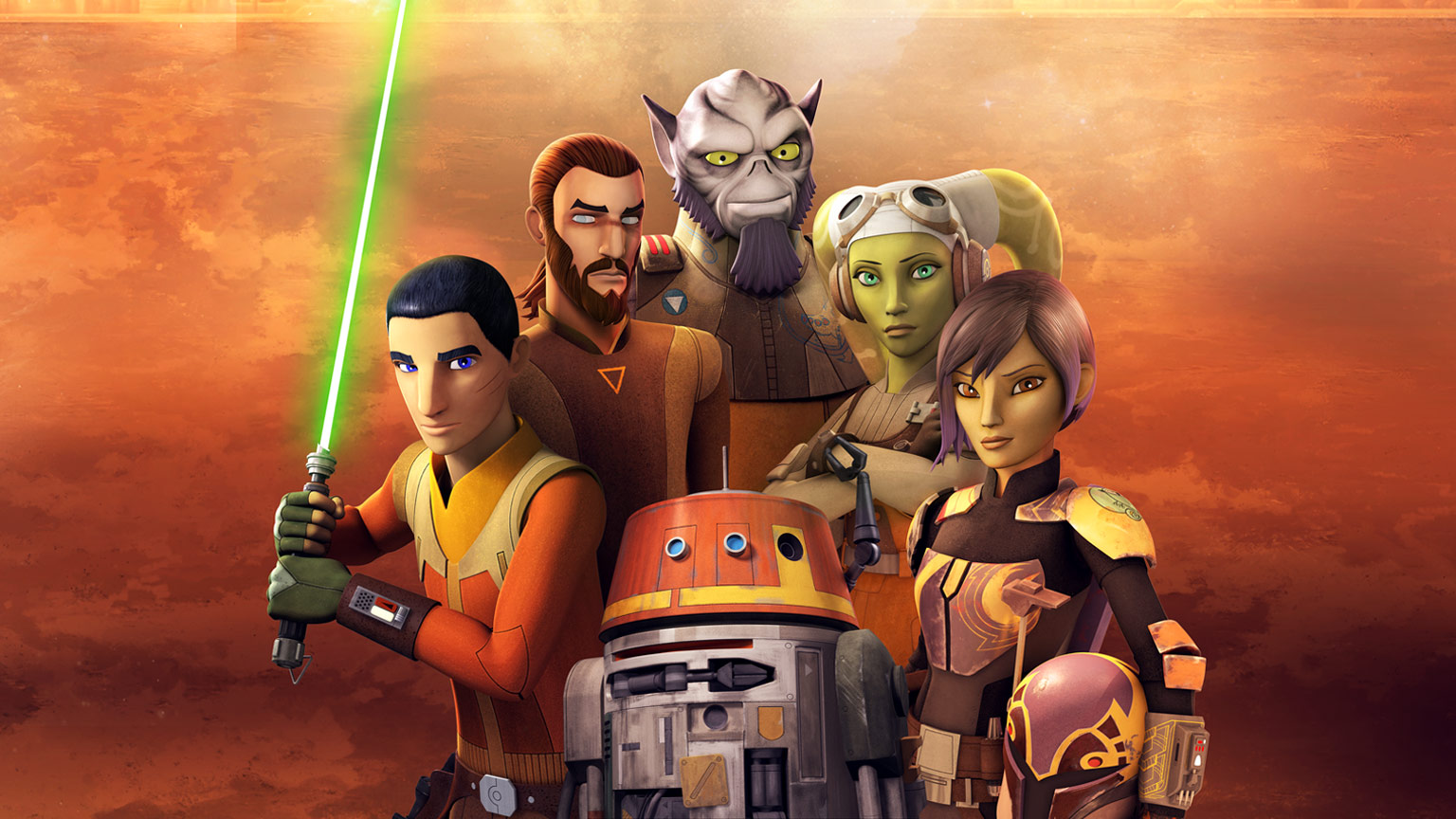 Force Facts - Rebels
Posted by Liam on May 8, 2022 at 08:42 AM CST
Hey there, Rebelscum fans! This week on the site, were looking into the Star Wars: Rebels animated series, and how it bridged the gap between the end of The Clone Wars and the new era of the franchise under Disney. Make sure to read our Expand Your Mind article first to read all about the shows characters and setting, but stay tuned throughout the week for more Rebels content. Well be adding additional articles, insights, videos, spotlights, and information on the best merchandising options that collectors have. 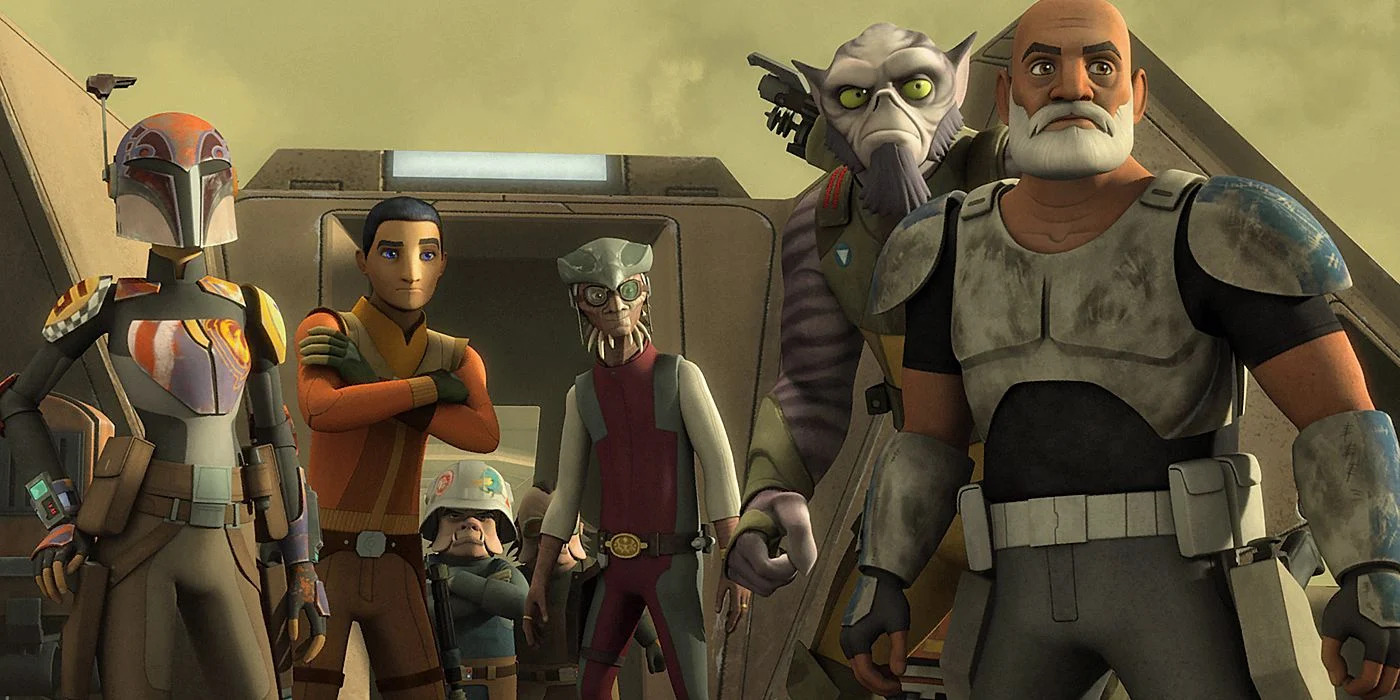 There were high expectations for Rebels following the success of The Clone Wars. Not only would a cartoon series have to tackle one of the darkest periods within the Star Wars timeline, but it was tasked with continuing some of the events and storylines that had been introduced on The Clone Wars, and featured the return of characters like Ashoka Tano, Captain Rex, Hondo Ohnaka, and Darth Maul. Thankfully, Filoni and crew succeeded with another knockout animated series. Here are some of our Force Facts about Rebels. 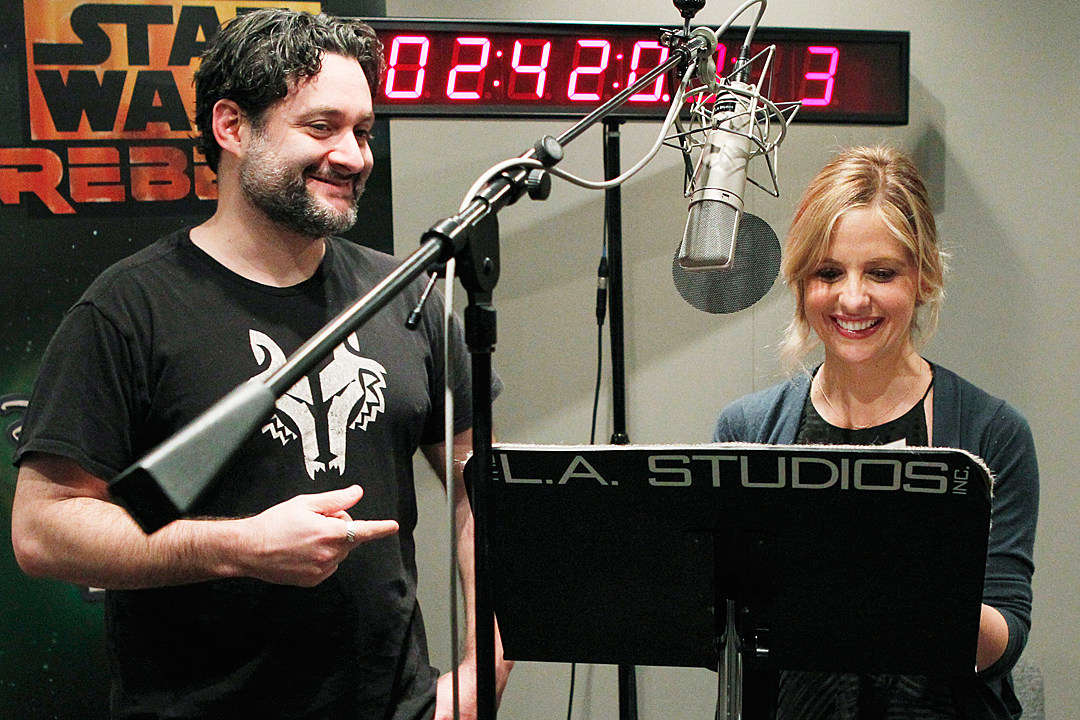 What do you think, Rebelscum fans? Do you prefer Rebels or The Clone Wars? Do you have a favorite episode? Let us know in the forums, and as always, may the Force be with you!