Character Profile - General Veers
Posted by Liam on December 3, 2021 at 09:11 AM CST
Hey there, Rebelscum fans! This week were delving into the Battle of Hoth that marks the exciting opening of The Empire Strikes Back. Today well be looking at the ruthless Imperial leader that leads the AT-AT attack, but make sure to check out our Expand Your Mind base article first to learn about how the sequence was designed, constructed, and filmed. Stay tuned throughout the week for more articles and Bobbys great video content.

The Imperial assault on Hoth is led by General Veers, one of the most fearsome Imperial officers within the original Star Wars trilogy. The Empire Strikes Back sees Vader choking both Admiral Ozzel and Captain Needa for their incompetence, but Veers is one of the few that gain his respect. Veers sees Vader in his most vulnerable state in his rehabilitation chamber and is personally selected to lead the ground assault. 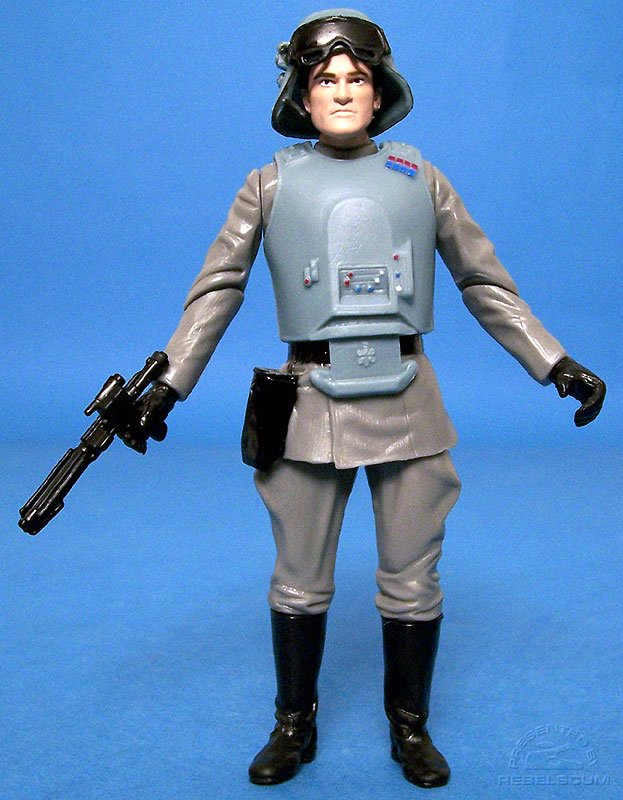 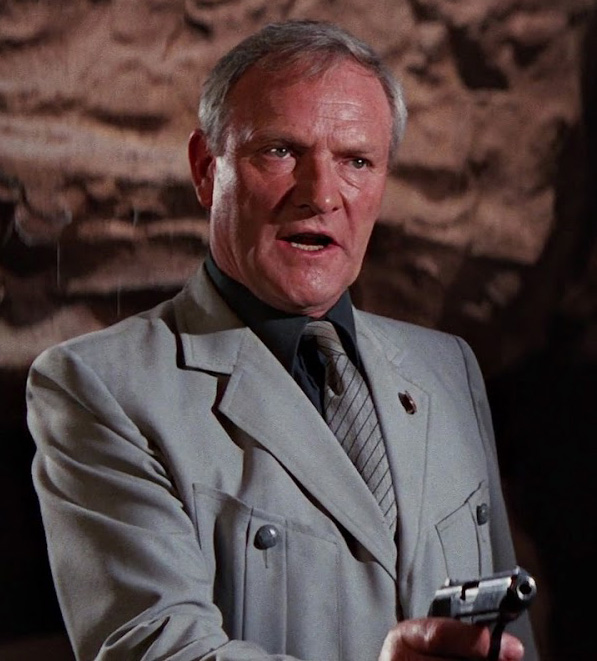 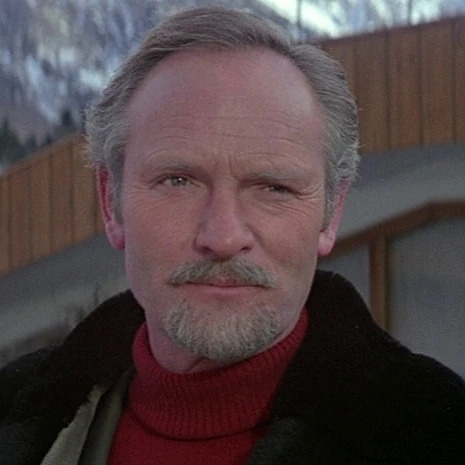 The great Julian Glover portrayed Maximillian Veers in The Empire Strikes Back, and it was the first of many great villainous roles for the beloved actor. Glover is the only actor to play a Star Wars villain, an Indiana Jones villain, and a James Bond villain. He appears as Indys initial employer and eventual adversary Walter Donovan in 1989s Indiana Jones and the Last Crusade, and as the Russian agent Kristatos that threatens Roger Moore in 1981s For Your Eyes Only. 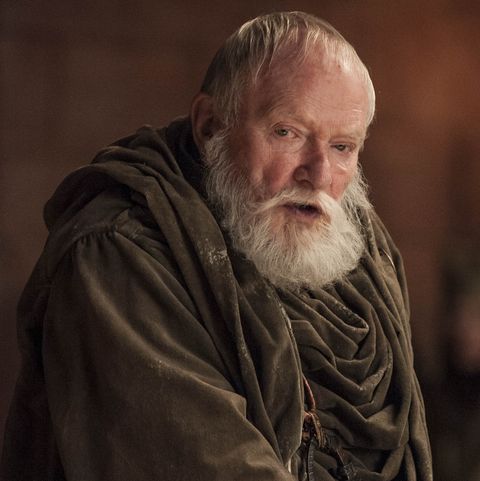 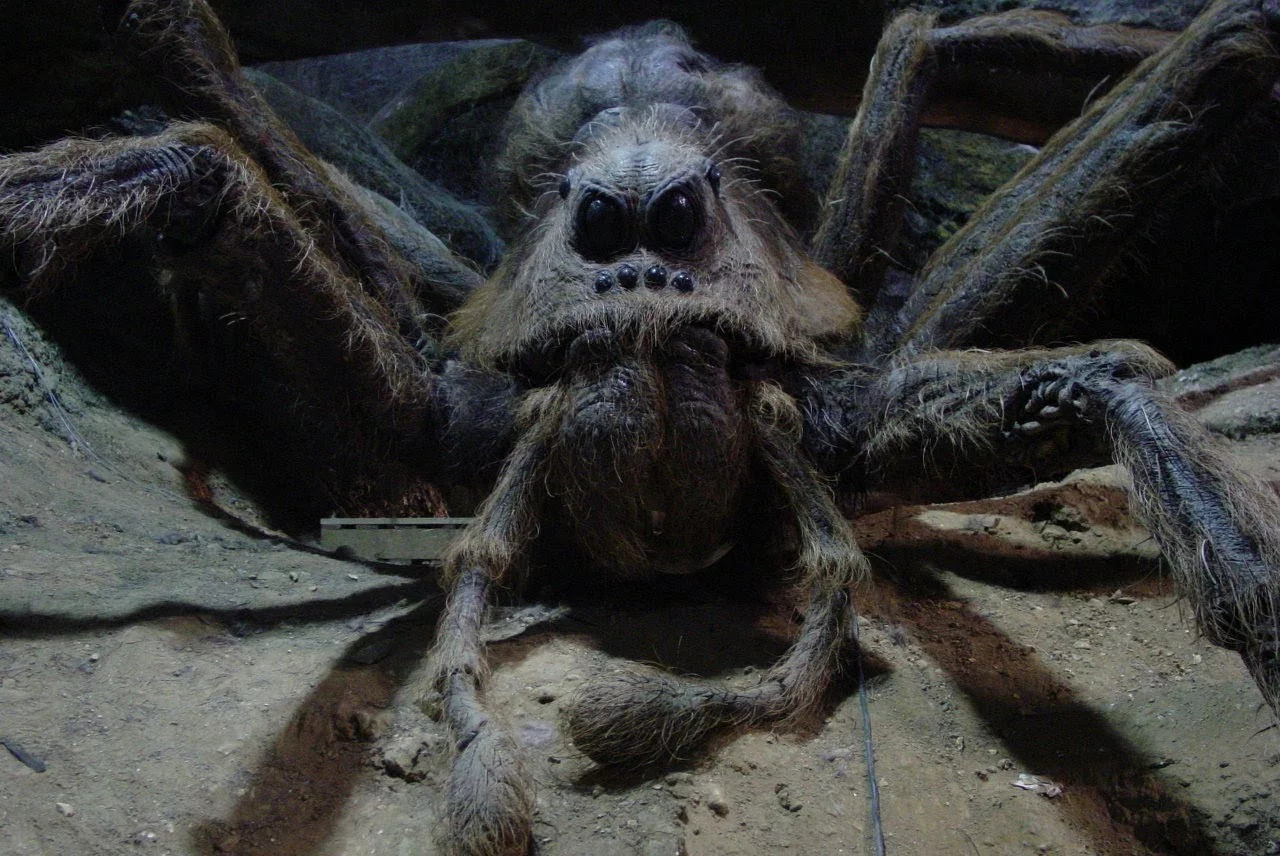 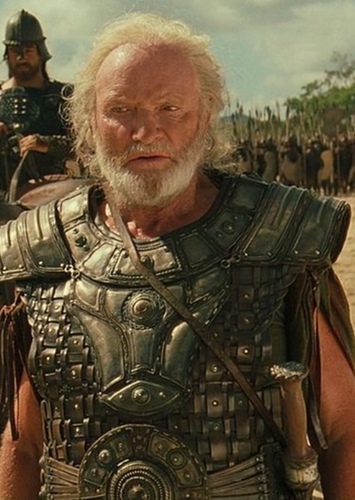 As if he wasnt involved in enough iconic franchises as shady characters, Glover became one of the most hated characters on Game of Thrones as Grand Maester Pycelle, the creepy elder of Kings Landing that is so often a victim of Tyrions insults. He also voices the spider Aragog in the Harry Potter films, the evil King Triopas in Troy, and the horse trainer Cecil Boyd-Rochfort in The Crown. Its safe to say Glover has cornered the market on ill-fated characters with flexible morals. 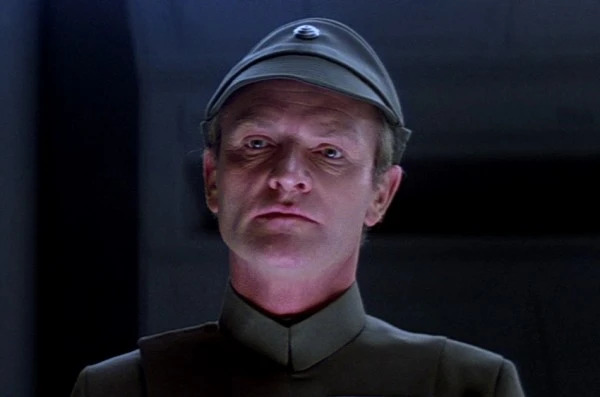 Glover was a neighbor of producer Robert Watts, and he personally offered him the role for an exciting five day shoot on The Empire Strikes Back. His performance was so brilliant that there were early plans to include the character in Return of the Jedi as the leader of the Endor ground assault, but when Glover declined the role in order to work on other projects, he was cut from the script and not recast out of respect. The Glover family stuck with Veers, though; Glovers son Julian ended up voicing the character in Battlefront II. 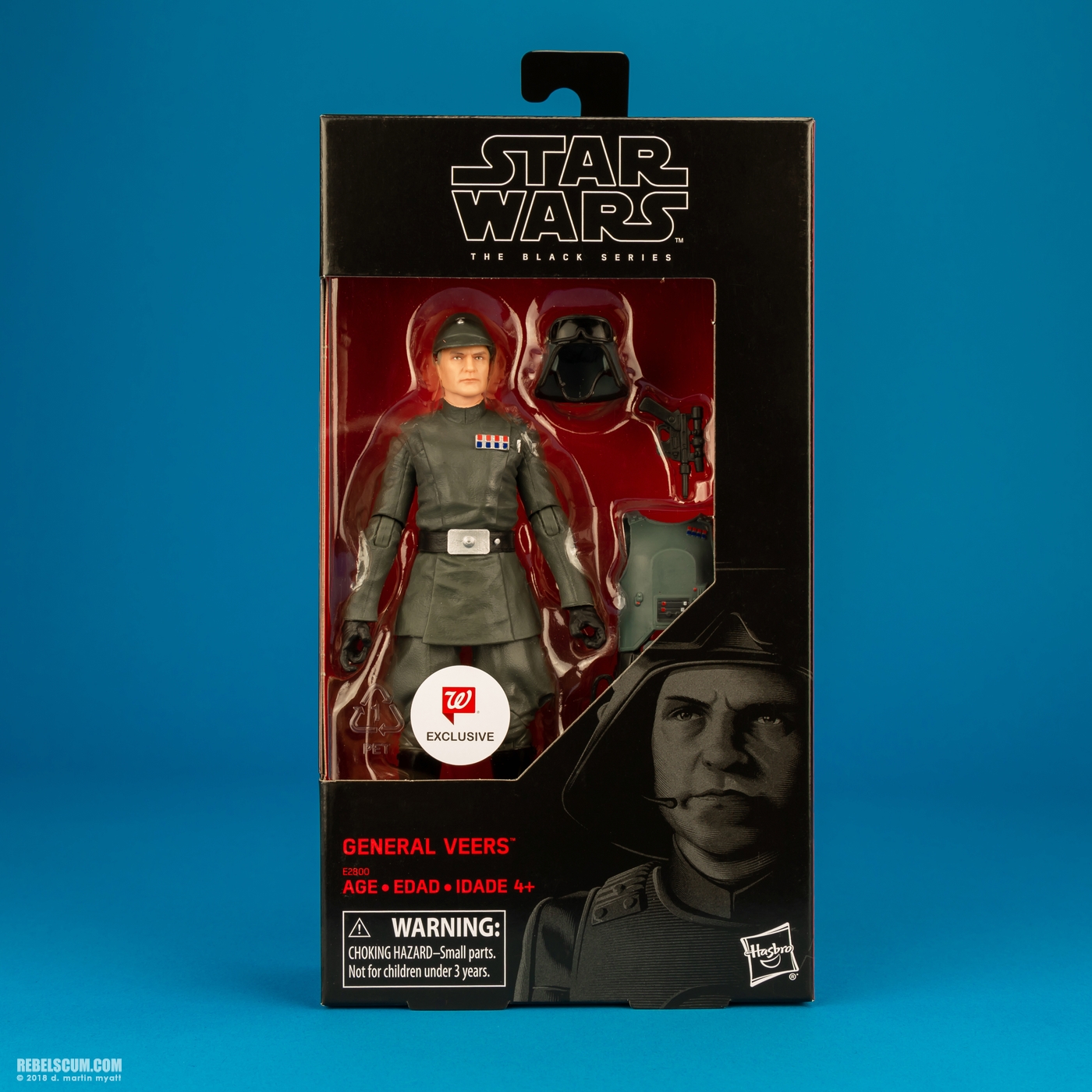 Veers role in the Expanded Universe has unfortunately been very minimal. Hes one of the loyal Imperial Officers that joins the clone of Emperor Palpatine in Dark Empire, but in a rare case for the early 90s Legends canon, he is killed off. Not much is known about his prior exploits, although current canon considers him to still be alive. Glover has expressed interest in returning to the role, and it would be exciting to see him show up on a future Disney+ project.

What do you think, Rebelscum fans? How does General Veers rank among your favorite Star Wars villains? Would you like to see his later adventures? Let us know in the forums, and as always, may the Force be with you!
SEND