LEGO: 75229 Death Star Escape Revealed
Posted by Jeremy on November 23, 2018 at 04:38 AM CST
Probably the most anticipated minifig-scale playset since LEGO released the 75137 Carbon Freezing Chamber, the new Death Star Escape is sure to be a big seller next year when it's released.

Recreating the epic scene from Star Wars: A New Hope featuring Luke Skywalker and Princess Leia, this great 329-piece set includes a hinged Death Star setting with an entrance, lever-activated closing door and retracting walkway, plus a second section with a platform, access ladder, hidden Mouse Droid and an opening box with electrobinoculars. 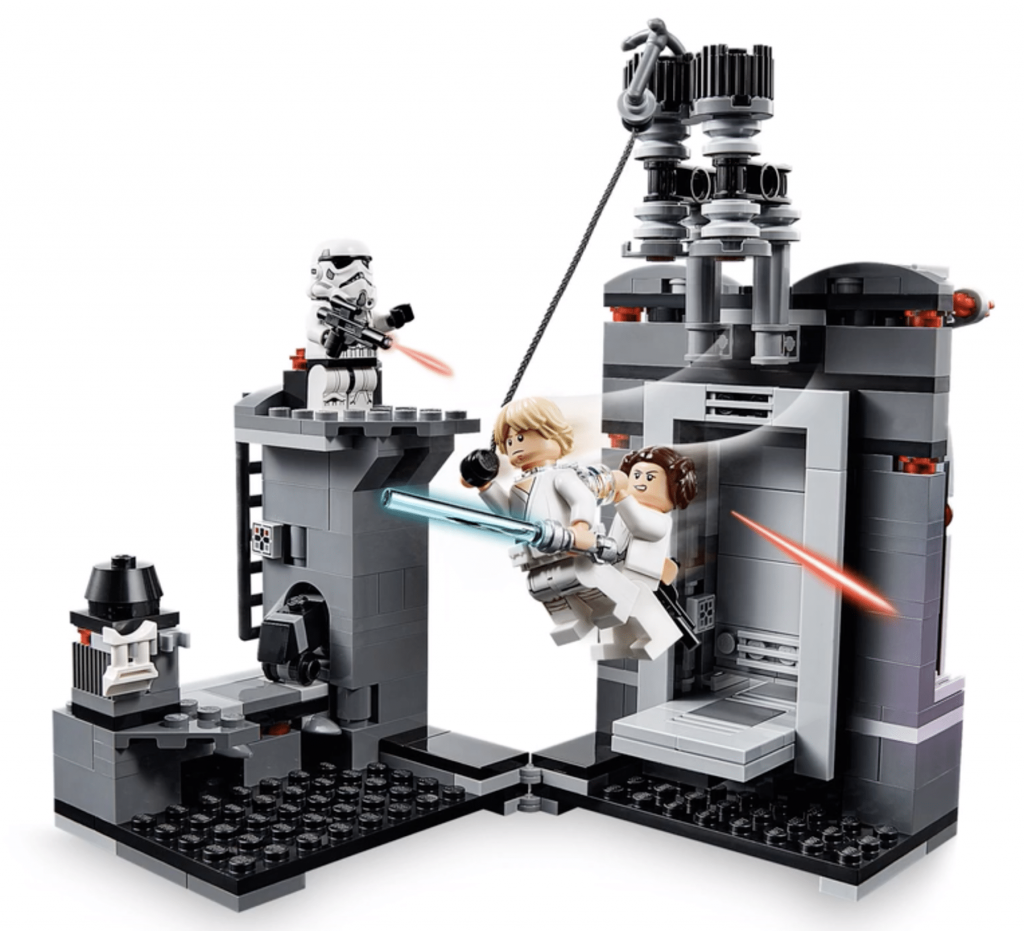 Fans will love to attach Leia to Luke's back, help him grab the grappling hook and swing over the chasm to safety away from the Stormtrooper. Includes three minifigures and a Mouse Droid LEGO figure. 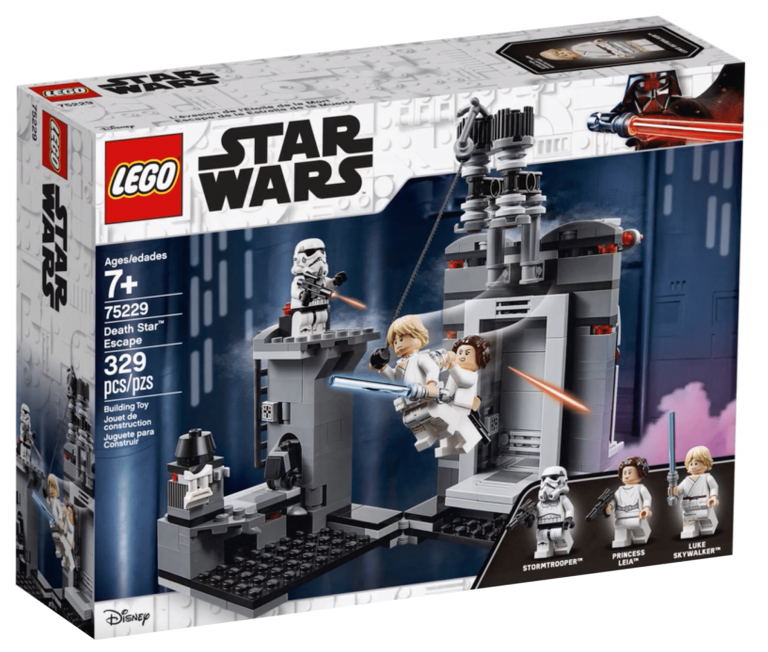 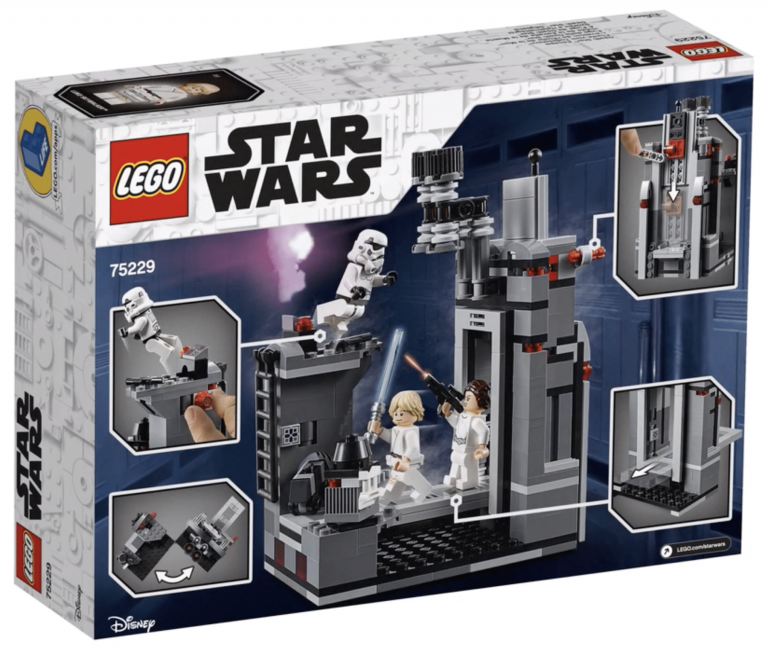 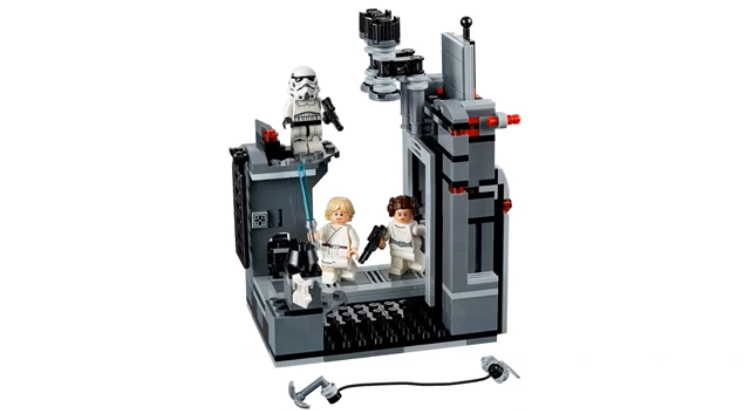 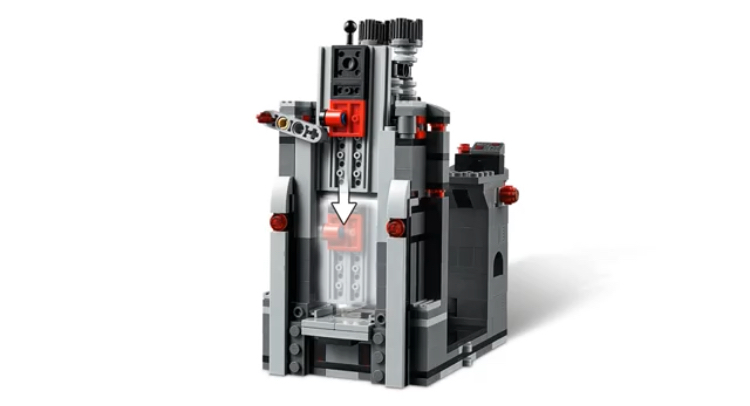 If you like the look if this new play set and want to encourage LEGO to consider adding more cool Death Star play environments to the line then keep an eye out on our next repogrammed Imperial Probe Droid poll.
SEND