LEGO: Star Wars 2019 Microfighter Sets
Posted by Jeremy on November 23, 2018 at 04:04 AM CST
Superdeformed and chibi have been long-running tropes in the merchandised Star Wars galaxy, and the LEGO Microfighters subtheme is no different. As before, each vehicle/pilot pair consists of a small version, with exaggerated features, of larger ship and an appropriate minifig. 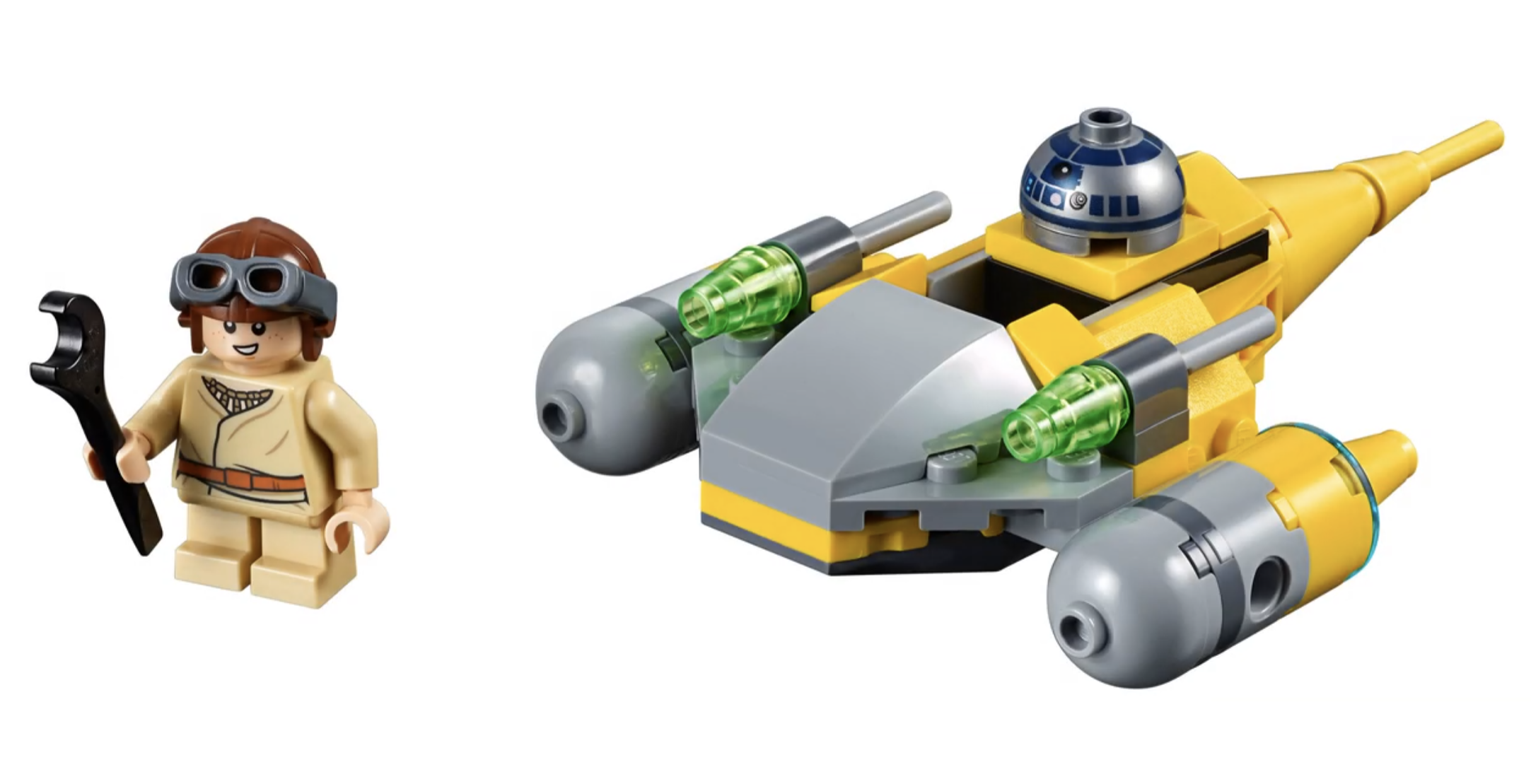 Play out epic starship battles with this 62 piece set that includes a young Anakin Skywalker pilot minifigure with mini legs and R2-D2 droid dome with a the famously yellow Naboo starship, which measures over 1 (3cm) high, 4 (11cm) long and 2 (7cm) wide and is armed with two flick missiles. Just in case there's a malfunction a wrench is packed in the set! 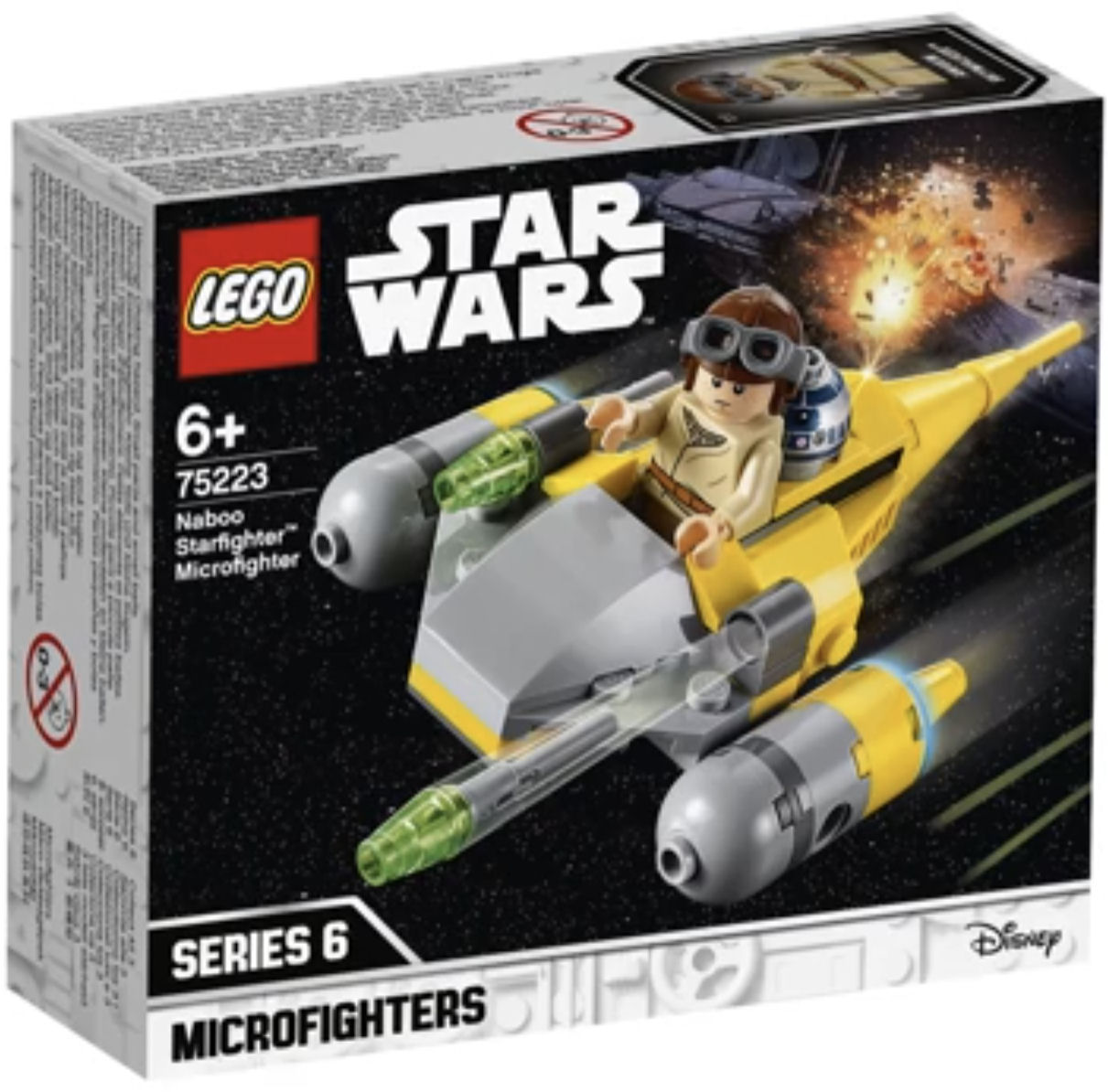 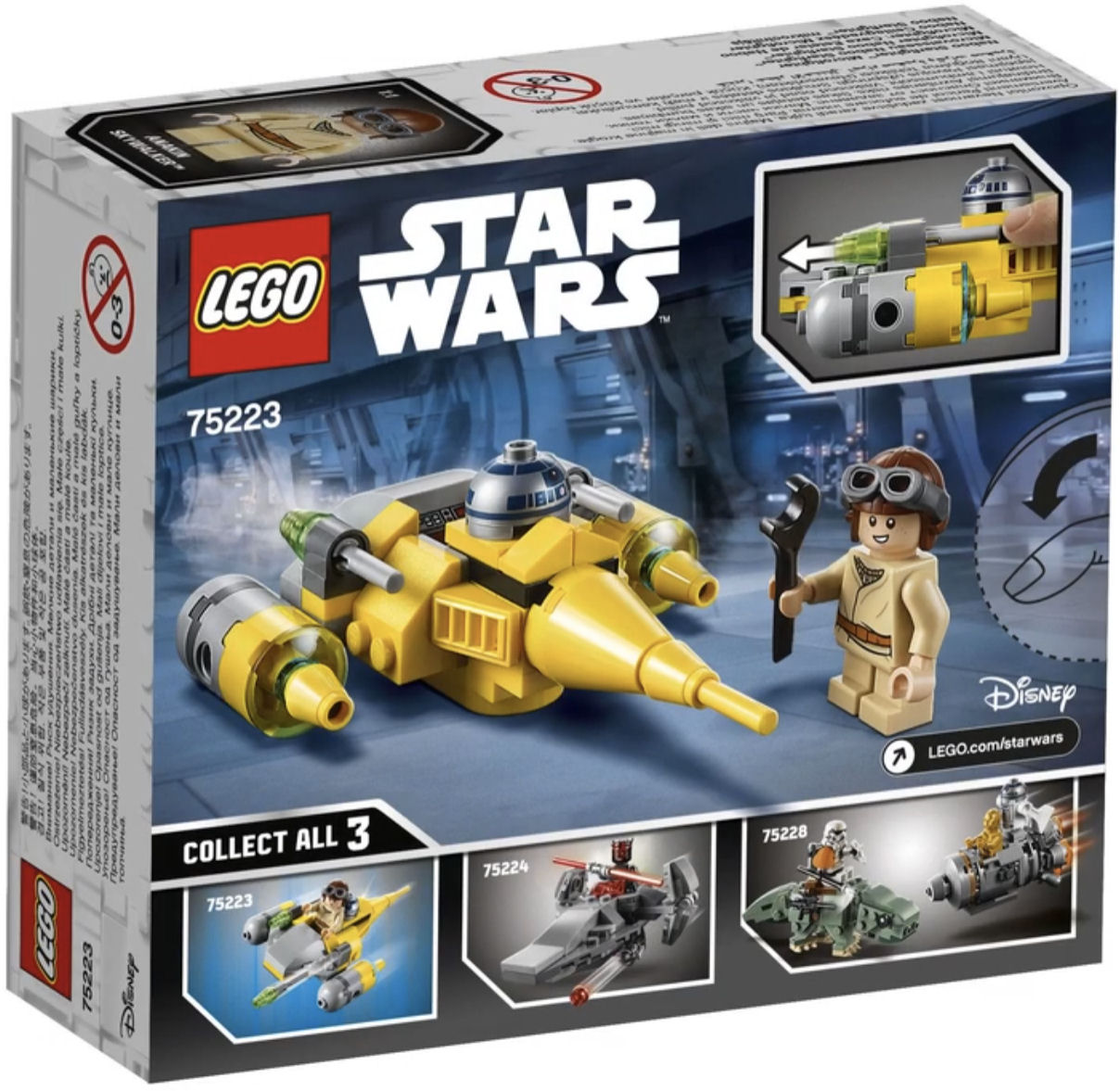 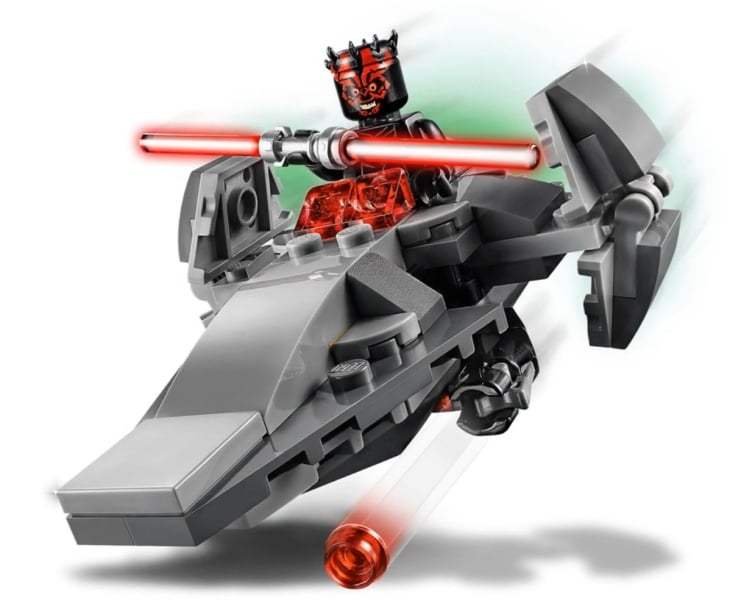 Battle the 75223 Naboo Starfighter Microfighter for control of the LEGO Star Wars galaxy with this 92-piece LEGO Star Wars ship that measures over 1 (4cm) high, 3 (9cm) long and 2 (7cm) wide, and features two stud shooters. It includes a Darth Maul minifigure which is armed with a double-bladed lightsaber. 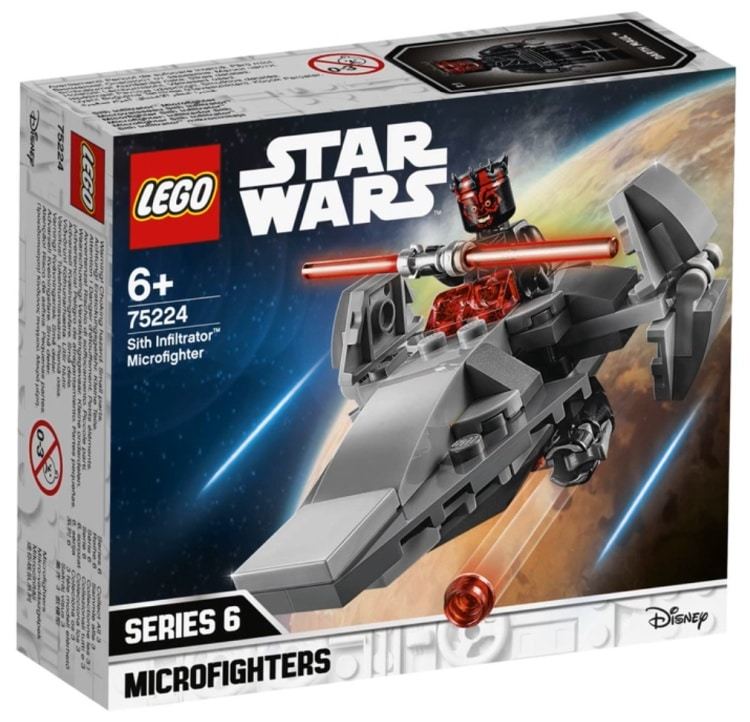 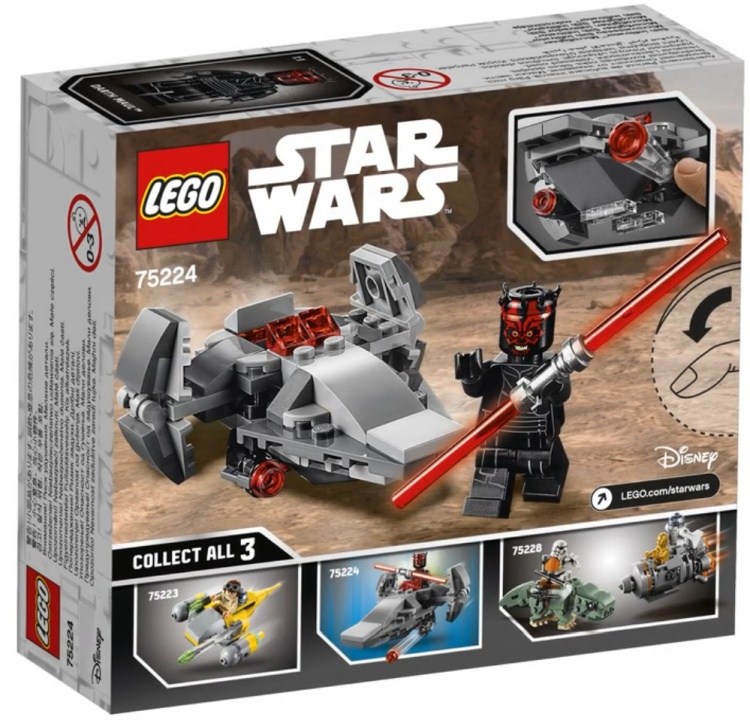 Patrol the desert sands with the Imperial Stormtrooper on Dewback while searching for the missing droids aboard their escape pod. This 177-piecer set incldes a brick-built Dewback and Rebel Blockade Runner escape pod, and comes with two minifigures: Stormtrooper with rifle and electro-wand and C-3PO, plus an R2-D2 LEGO figure! 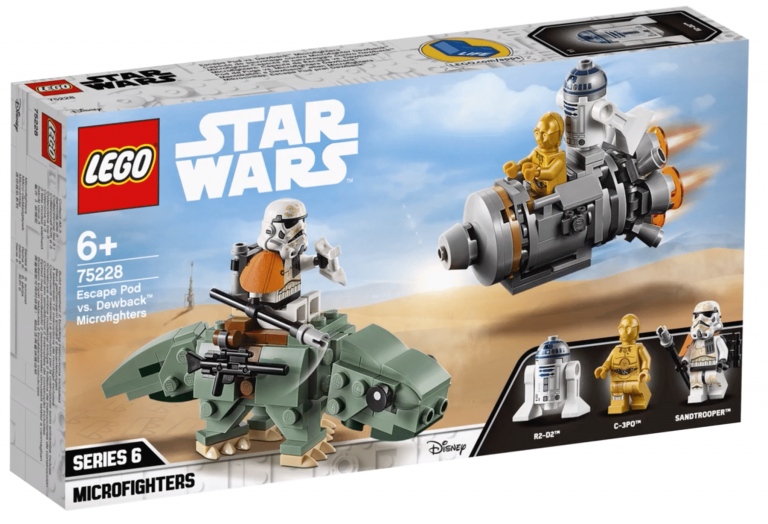 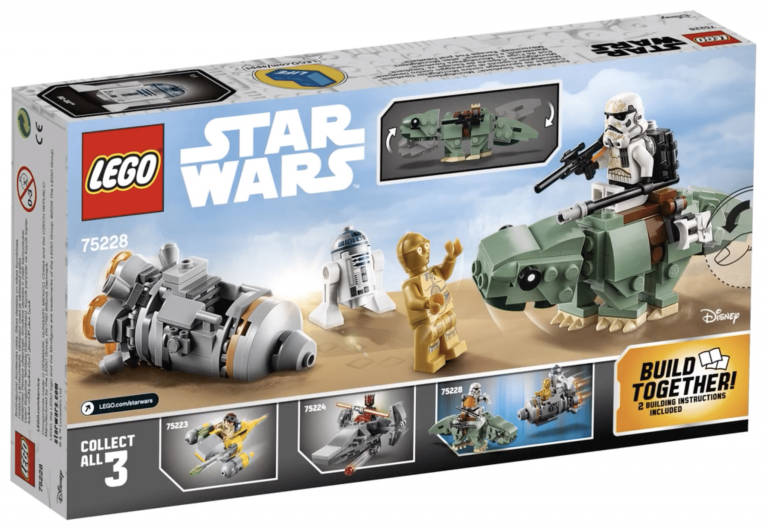