LEGO: Star Wars 2019 Vehicles
Posted by Jeremy on November 23, 2018 at 01:45 AM CST
The onslaught of officially condoned unofficial release information continues with pics and descriptions of two re-treads from 2008/14. 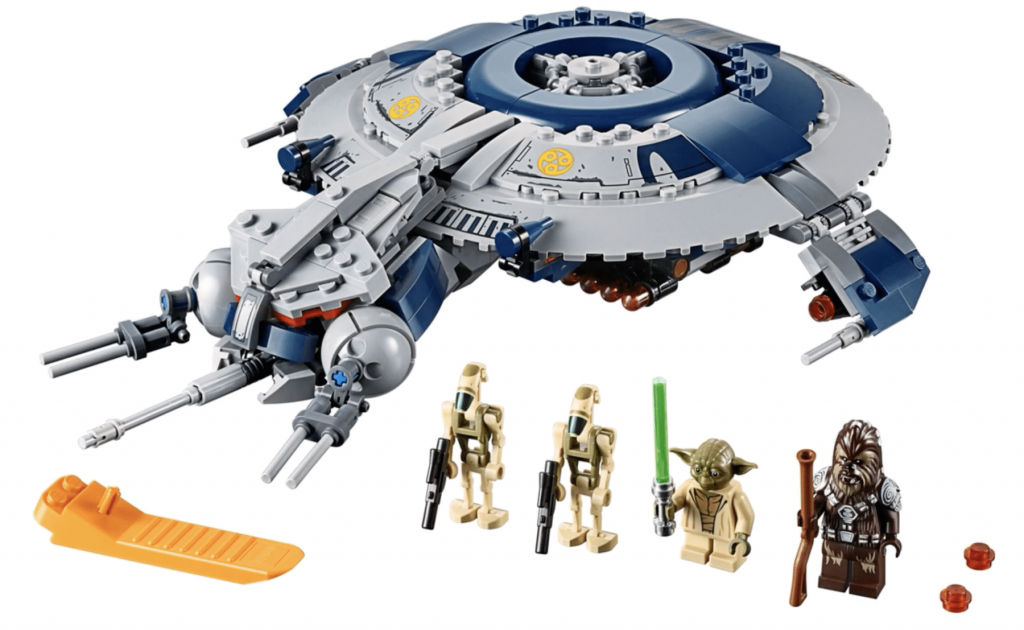 Create your own Star Wars: The Revenge of the Sith style battles on Kashyyyk and lay down a hail of missiles with the four dual-flick missiles and stud shooters as you battle the Clone Army! 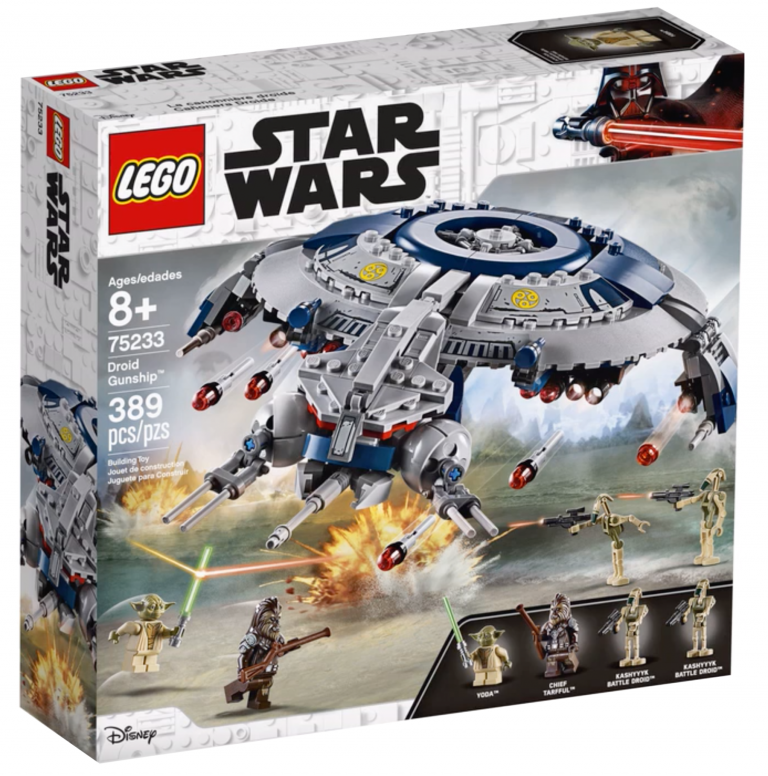 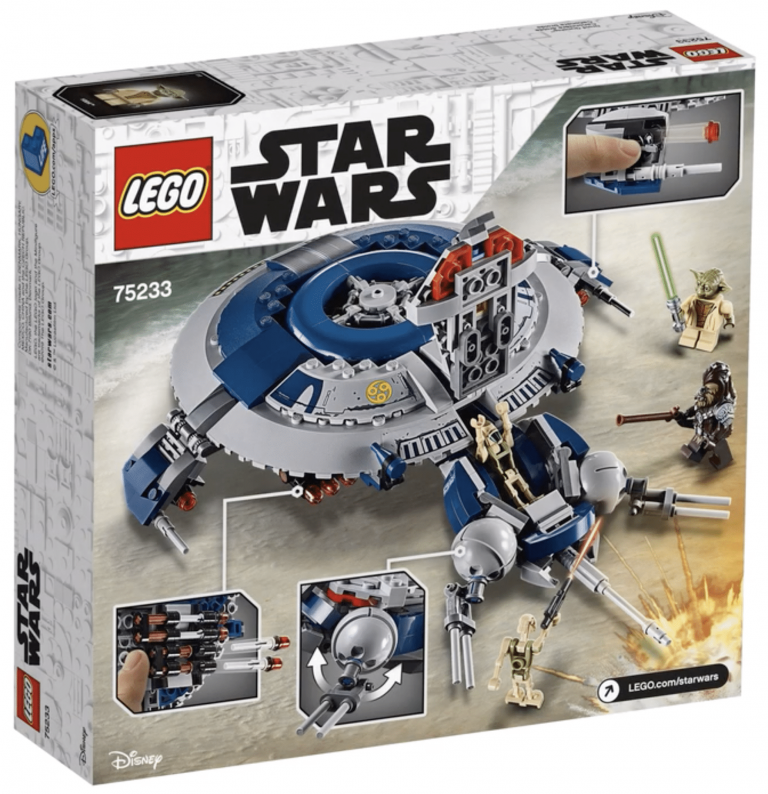 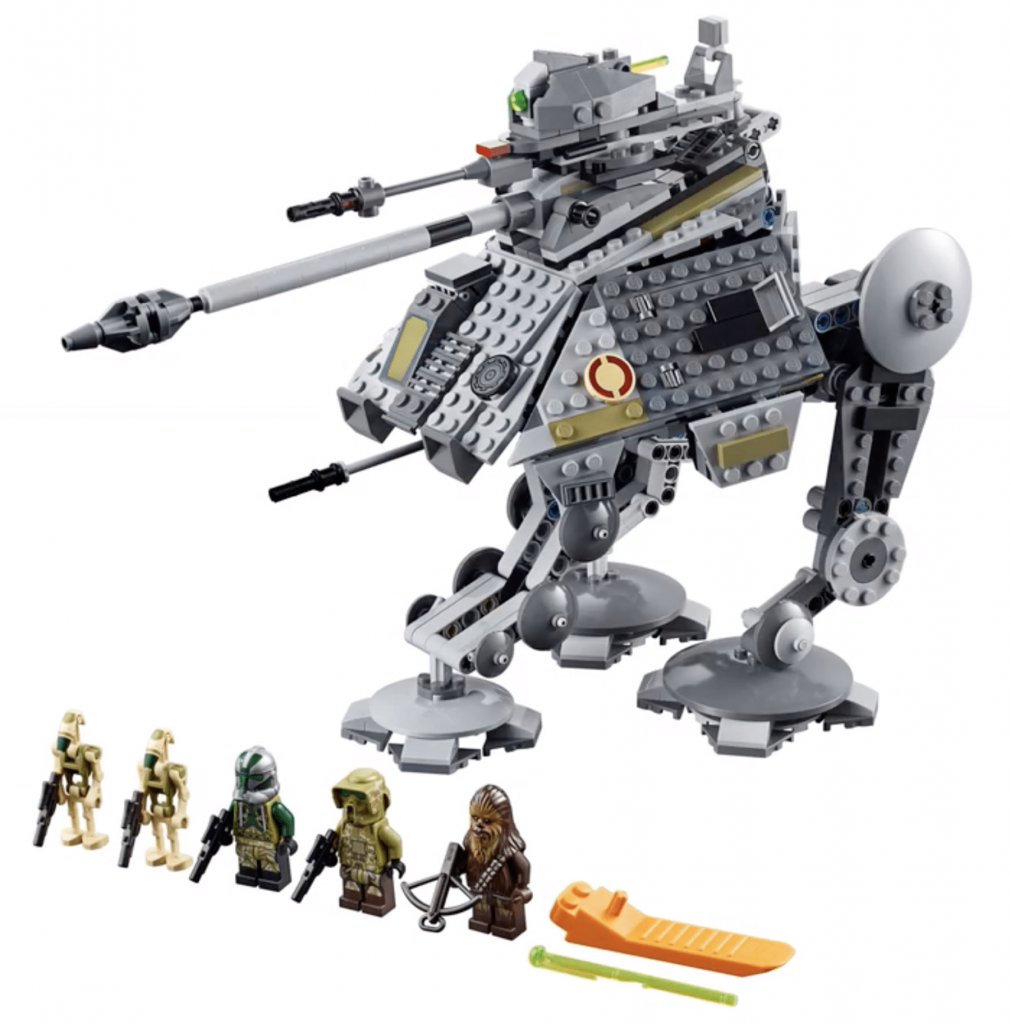 The AT-AP walker Star Wars building toy measures over 9 (24cm) high, 11 (29cm) long and 5 (15cm) wide, and features articulated legs and retractable third leg, a detailed two-minifigure cockpit accessible from the top and side hatches, a locking, rotating and elevating upper turret with a seat for a minifigure and spring-loaded shooter. 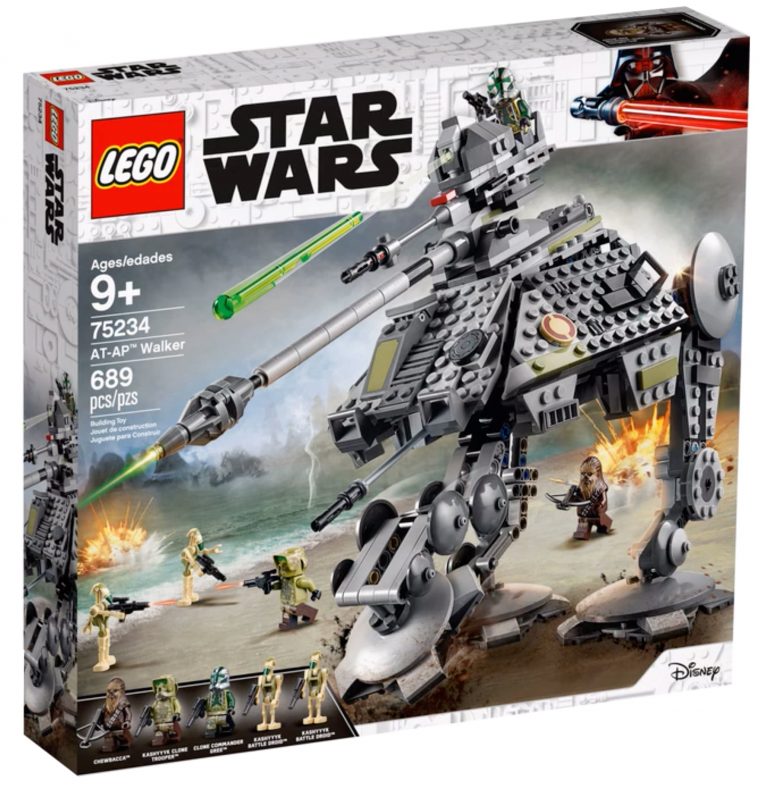 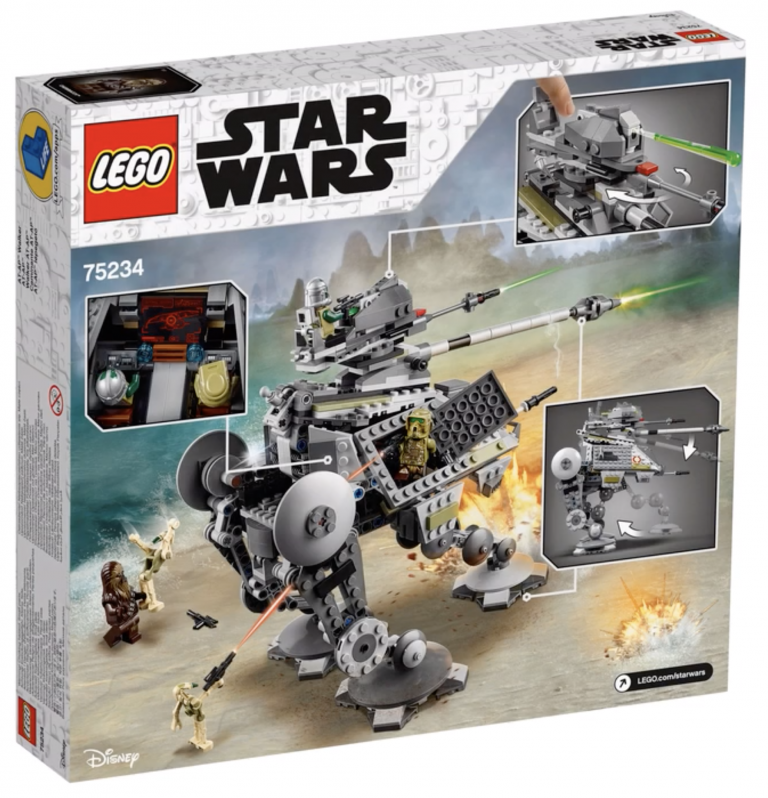 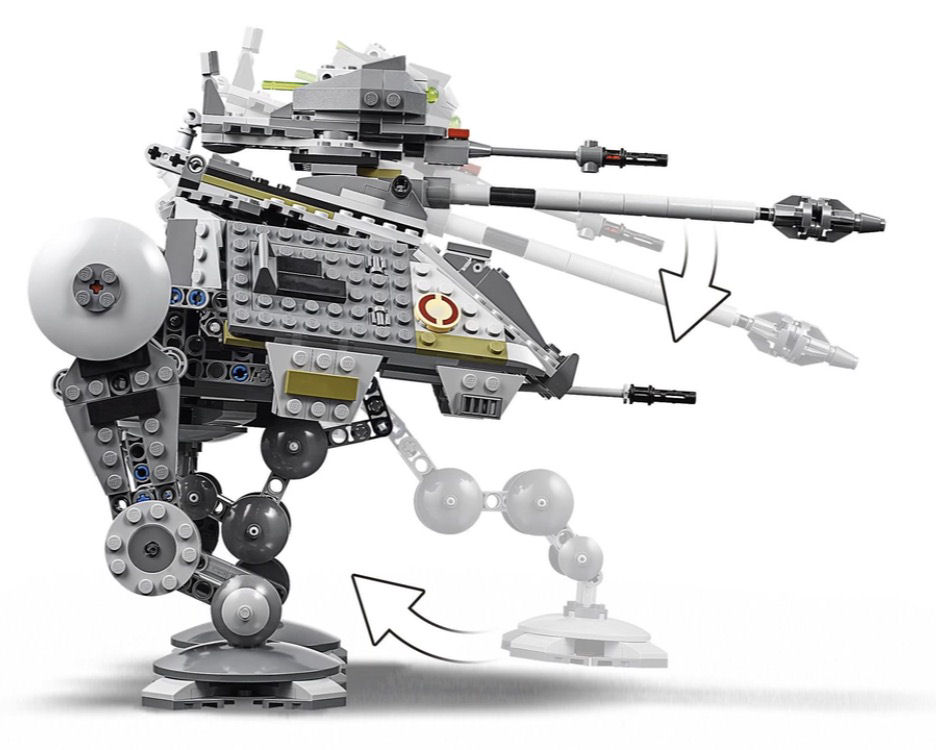 Get ready to add these sets to your collection at the start of January, because these sets will be available from all good retailers soon.
SEND