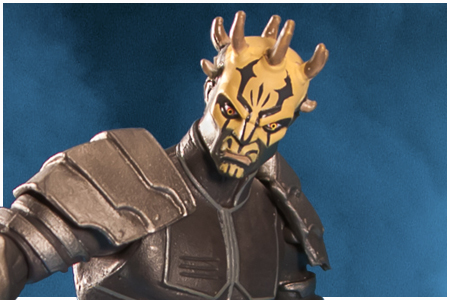 2013 The Clone Wars
Savage Opress brings his lost brother Darth Maul to Dathomir to be healed. The evil Opress helps Maul lure Obi-Wan Kenobi into a trap, and eagerly fights side by side with his brother against the Jedi in a ferocious lightsaber duel.