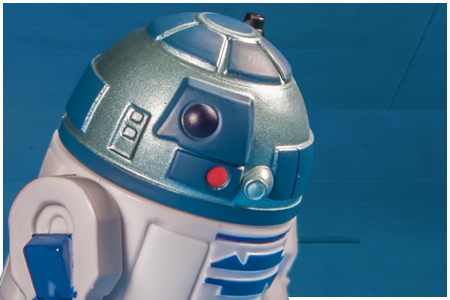 2013 The Clone Wars
R2-D2 helps the natives of the planet Aleen. When C-3PO falls through a hole in the ground, R2-D2 goes in after him. The two Droids discover an underground world and come to the aid of the beings who dwell there, saving them from a deadly threat.